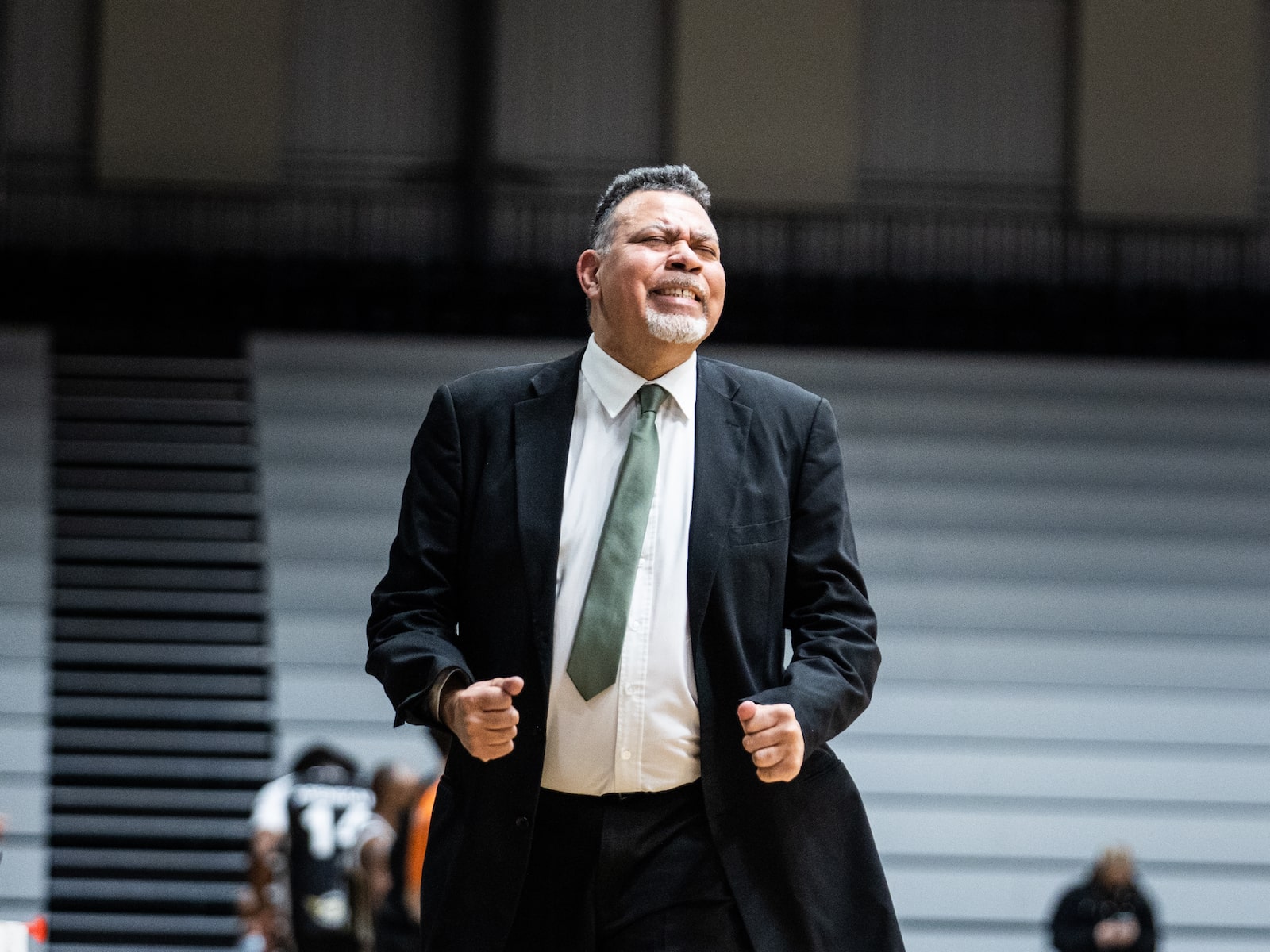 London Lions men’s coach Vince Macauley can’t wait to get into action now that his team know who they will face in the first group stage of the FIBA Europe Cup.

“It’s fantastic to get the opportunity to finally play in this competition” he said. “We want to make up for last year, and we know there’s some tough teams in our group and we’ll be working towards successfully playing in Europe.”

Last season saw Covid-19 protocols force Lions to withdraw from the competition and their debut in the competition will see them travel to Groningen in the Netherlands to face Donar Groningen on Wednesday October 13. The Dutch team have already been involved in Europe Cup action this season, hosting a four team qualifying tournament. Gmunden Swans were hammered 80-53 in the first round before they were beaten 81-73 by Benfica. However they were the  recipients of the bonus place available, and progressed to the group stage.

Kapfenberg Bulls will be the visitors to the Copper Box the following Wednesday for the first European action in London since 2013. The Bulls are one of the most successful sides in Austria having won their league title seven times, the Austrian Cup six times and the Super Cup on five occasions. They are regular competitors in Europe and in 2009, they came in third in the Central European League, which is the best result of an Austrian basketball team in an international tournament.

Lions second opponents at the Copper Box will see them face German side medi Bayreuth on Wednesday October 27. Bayreuth had to play in the qualifying competition in Russia to reach the group stage, beating Naturtex-SZTE-Szeged 84-77 followed by an 80-75 victory against Hapoel Haifa.

Donar Groningen are the visitors on Wednesday November 3 for the final home game in the first stage, before Macauley’s team travel to Kapfenberg Bulls the following week and wrap up the first group stage with a trip to Bayreuth on November 17.

The top two in the group progress to a second group stage before the competition switches to a two-leg knockout format starting with the quarter-finals.