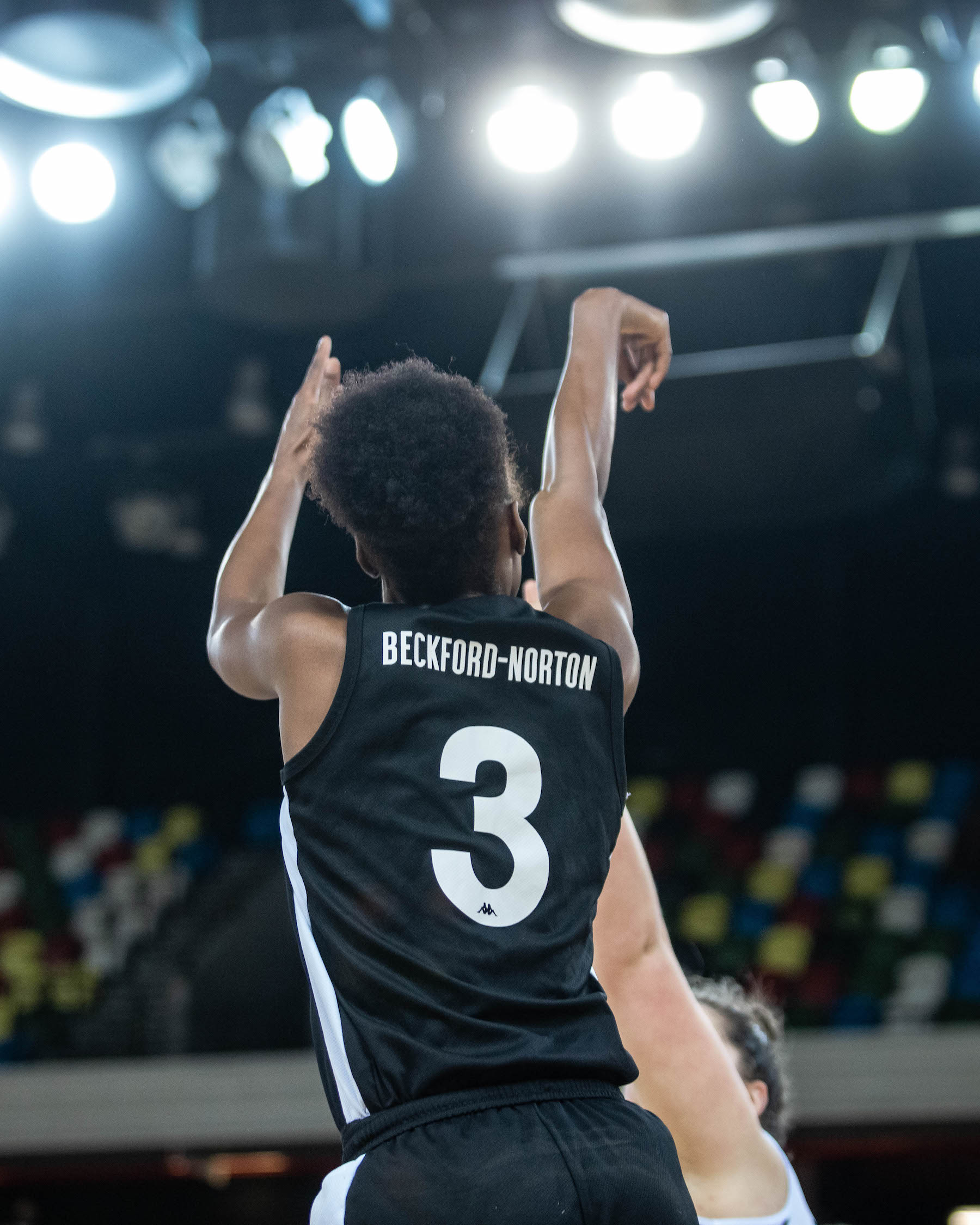 Through our work on and off the court, there has been a shining light into basketball and the opportunity to shine a light on the inequalities the sport still faces.

The Lions have been featured in the national press following our research study which revealed 39% of ethnic minority fans and participants feel levels of progression at a management or player level are unattractive due to lack of role models.

The success of the Lions has played a role in increasing the visibility of the sport and Lions’ WBBL team captain, Shanice Beckford-Norton, hopes this continued growth can inspire the next generation looking to make an impact in the sport.

“I ran a camp last summer and made it a point to have black female coaches at the camp, so those kids who may not see enough people like them in those leading positions can see that they can get involved as well”

When discussing how we can start to bridge the gap of participation, Shanice added

“It is about promoting, marketing and actually making sure that people can watch the sports on TV or YouTube – I have had kids come up to me and say: ‘oh, yeah, I watched your team on TV’.

“We are able to show kids what you can do when you dedicate yourself to something, especially like basketball.”

Reach and hear more about the Lions research through the National headlines below;