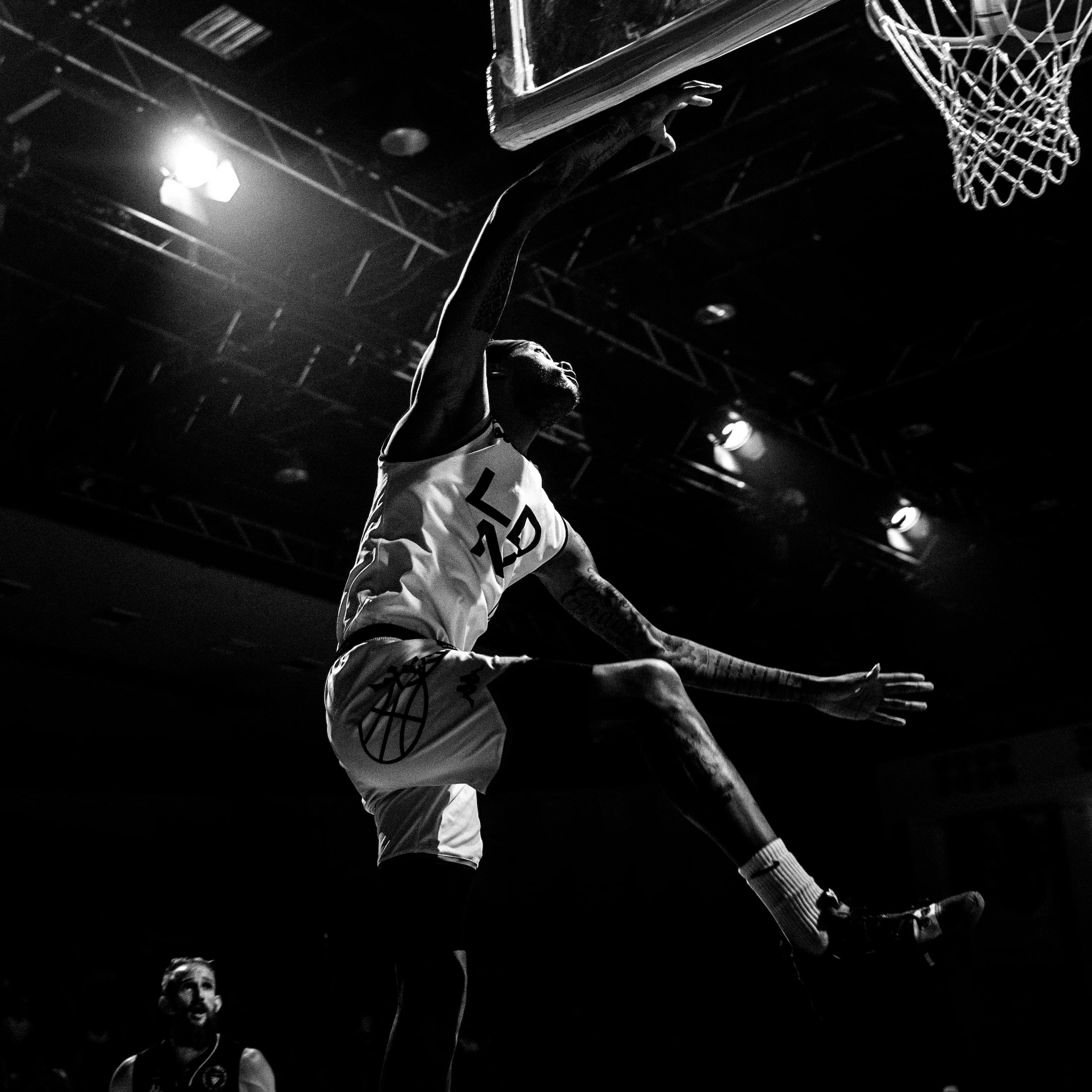 Macaulay excited ahead of Austrian test at Copper Box

The game is the second half of a double header that will also see Lions’ women in European action at 4pm, and men’s coach Vince Macaulay is excited about finally seeing his side stage a home European game:

“We welcome Kapfenberg Bulls and coach [Mike] Coffin into the building, and it will be a tough first home European game for us. If we could get a win in our European debut at the Copper Box it would be sensational.

“They have a couple of nice bigs, Milson Grubor Dubron is a threat and Justin Briggs is also a great player. If we can take care of the game defensively, we believe our offense will carry us through.

“We’re hoping for a big crowd, and that London basketball fans will turn out in force to watch us.”

The Austrian side arrive in London looking to get their Europe Cup campaign back on track after a heavy 100-70 home loss against Medi Bayreuth in their opening group game. American forward Briggs led the way for Bulls that night with 21 points and six rebounds.

Bulls have played in the top division of Austrian basketball, the Österreichische Basketball Bundesliga, since 1991. Between 2001 and 2004, the club had its most successful era, with four national domestic league championships in a row. They have won a total of seven Austrian Championships, five Cup and six Super Cups while in in 2009, they came in third in the Central European Basketball League, which is the best result of an Austrian basketball team in an international tournament.

As well as suffering a opening night Europe Cup loss, Bulls have started their domestic league season with a pair of losses s