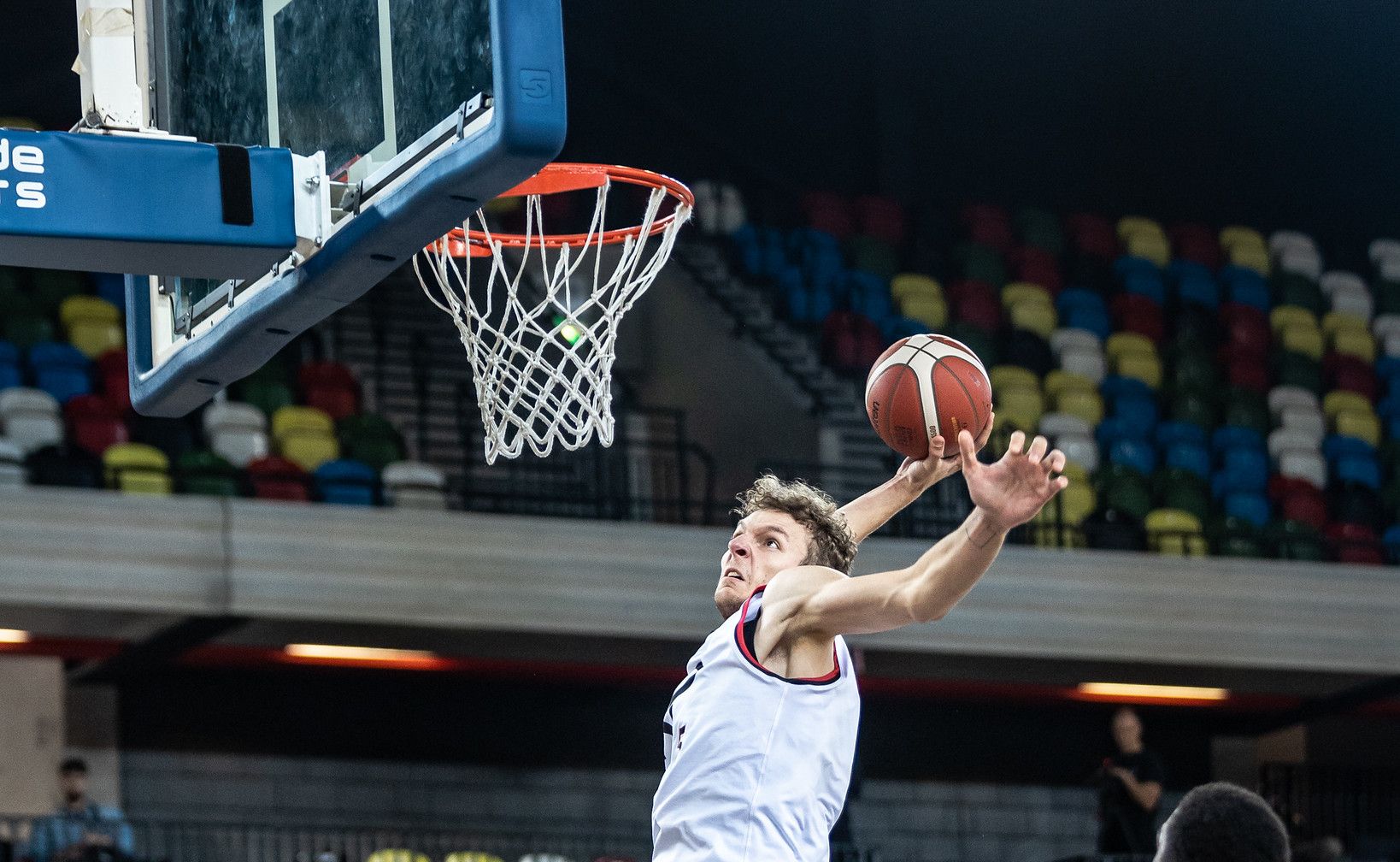 London Lions men completed a perfect weekend as they hammered new-boys Plymouth City Patriots 90-61 for a second BBL Cup success of the weekend.

After Covid-19 protocols meant the Lions had to field their Division One side at Surrey on Friday, and the youngsters responded with a stunning victory, the big guns were back and they came out blazing to chalk up the win.

Vince Macaulay’s team put on an excellent offensive performance as they had four players reaching 15+ points, lead by the superb Dirk Williams (19) returning for his second season in the capital. Isaiah Reese had an impressive 11 assists to go with his 16 points and six rebounds, while Josh Ward-Hibbert also had a double-double as he came off the bench to finish with 15 points and ten boards. Jordan Williams added 15 points and six boards while Julian Williams pulled down 11 boards to go with his six points for a Lions' team still missing the injured Justin Robinson.

Denzil Ubiaro led Patriots with 20 points and seven rebounds while Shawn Shelton had a 17 point, 11 rebound double-double but the visitors never recovered from losing captain Elvisi Dusha early in the game.

A Kelley dunk opened the scoring for Lions and they blew the visitors away in the opening stages as back-to-back Reese three-pointers and a trey from Williams saw them rush into a 20-2 lead. Patriots managed a 10-2 run to drag themselves back into the game as London took a 23-14 advantage into the first break

Shelton's three saw the visitors get within two after three second period minutes but Jordan Spencer's and-one saw Lions regain control and triples from Ward-Hibbert and Reese helped them go into the locker room with a commanding 46-28 lead.

Williams drained a three to open the second half scoring for the Lions, and although Shelton kept his side in the game, Patriots could only chip a point off the hosts' lead as they reached the final break 64-48 ahead.

A big Dirk Williams block got things moving in the fourth period and Jordan Williams converted an alley-oop off the assist from his namesake Dirk and Lions quickly took the lead past 20 points to comfortably wrap up their second BBL Cup win of the campaign.

Coach Macaulay was a happy man after the win: "I was pleased with the performance, "he said. "I thought we did a professional job. Obviously still missing Justin Robinson and a slight knock for Lorenzo and we’ll be back to strength. I credit Plymouth for battling hard but we were able to do what we needed to do."