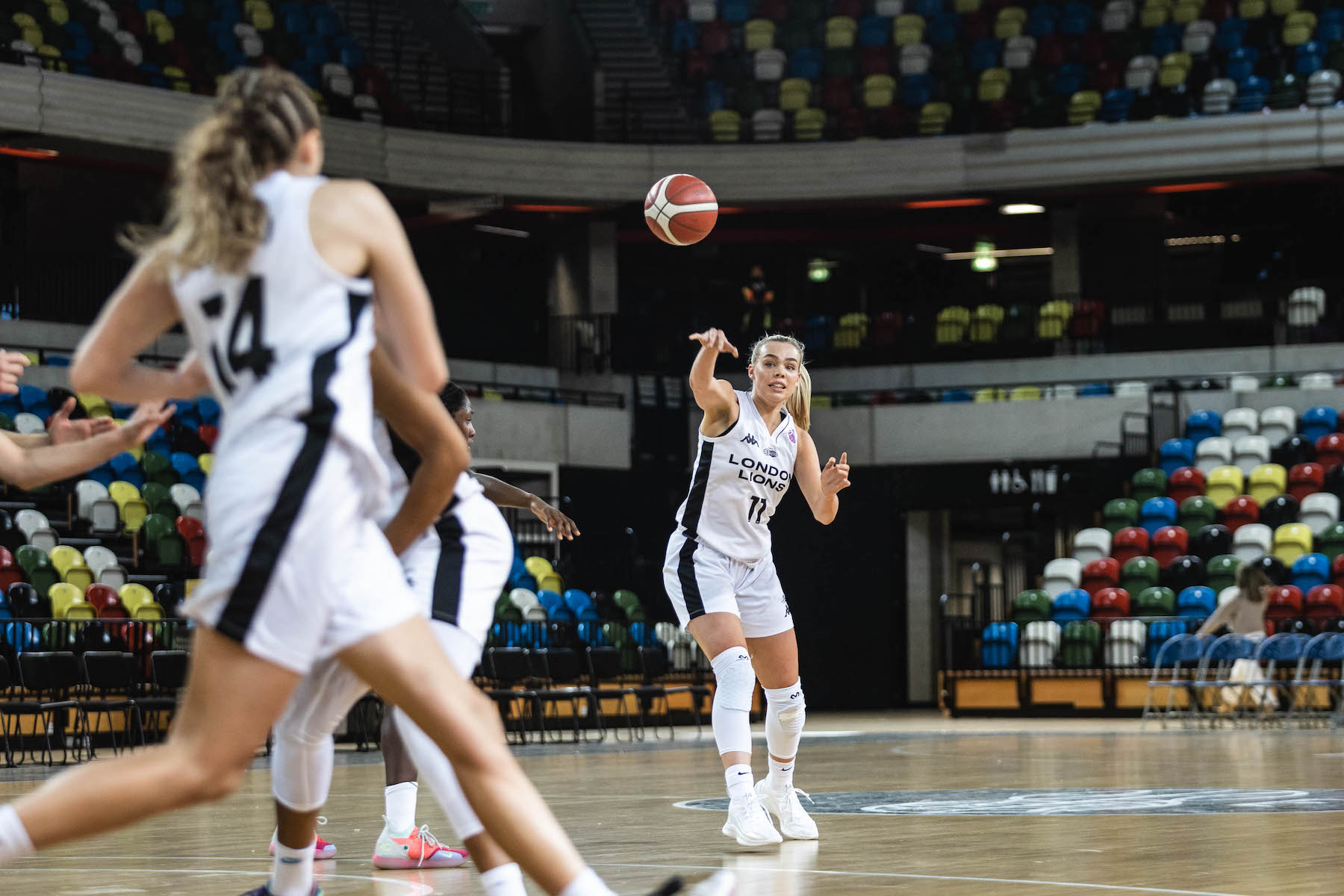 Stewart showed why GB talked her out of international retirement as she led all scorers with 17 points for 70 percent shooting, adding 12 rebounds for a double-double in just over 30 minutes. Winterburn finished with 14 points, six rebounds and three assists in a team-high 35 minutes while fellow Lion Shanice Beckford-Norton added eight points and five boards in 19 minutes.

Britain let a six point half-time lead slip as they fell to a second defeat in the EuroBasket qualifiers, although they did have a shot to take the game into overtime.

With the international break now over, Stewart, Winterburn and Beckford-Norton will now return to Lions as they face a trip to Sheffield Hatters for Saturday’s WBBL Cup semi-final.