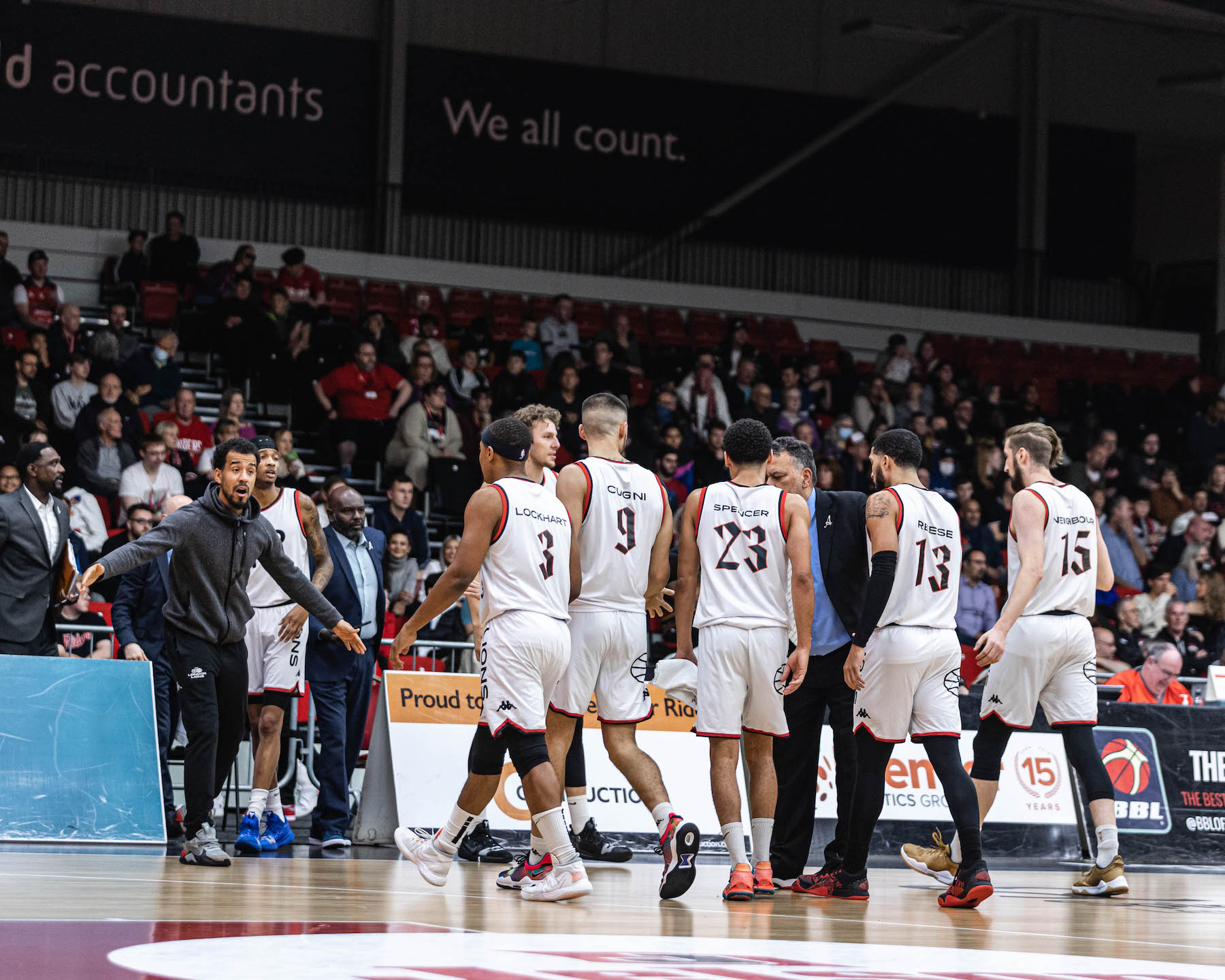 Vince Macaulay’s side have staged home games in front of supporters in both the FIBA Europe Cup and BBL Cup this season – winning all seven – but Friday’s match-up will be the first time the Lions have played in front of a crowd in a Championship game since Covid-19 brought at early end to the 2019/20 season.

The Lions will face a Phoenix side who finished third in their BBL Cup group with four wins and as many losses, edging Sheffield Sharks into fourth place on the head-to-head decider, and Lions could meet them in the knockout stage of the competition.

However Phoenix lost a thriller against neighbours Manchester Giants in their Championship opener, going down 92-91 at Cheshire Oaks Arena despite Levi Bradley and Namon Wright combining for 49 points.

Wright has led Cheshire in their BBL Cup campaign with 18 points per game, adding 5.1 rebounds and 1.8 assists, while Teddy Okereafor averaged 15.2 points, 6.7 assists and six rebounds per game. Michael Ochereobia leads Phoenix in rebounding with 12.2 boards per game, adding 11.8 points.

Last season saw Lions win four of the five games between the sides, edging the season series 2-1 before crushing them 42 points of aggregate in the play-offs.

After a seemingly endless BBL Cup campaign and five European games, Coach Macaulay is looking forward to starting Championship action: “It’s be great to get back into the league play” he said. “Sadly it’s only 27 games this season, but that means each of them is really important. We’ve made it clear to the players that it’s key we’re successful in the regular season for the club’s future and what European competitions we play in.”

Macaulay knows what to expect from the Phoenix side: “They’ve put a nice team together around someone we know very well in Teddy Okereafor” he said. “They’ve lost Jules [Dang-Akodo] but they’ve replaced him with Ben Mockford and they’ve worked well together in the past, so that’s something we need to be wary of. They have a potent offence in Wright and Bradley, so we need to play our best defence and impose our will on them.”

Guard Isaiah Reese, who had an excellent performance as Lions reached the second stage of the Europe Cup on Wednesday is looking for another victory: “We take every game seriously, and we’ll look to lock in on this one and get another win” he said.