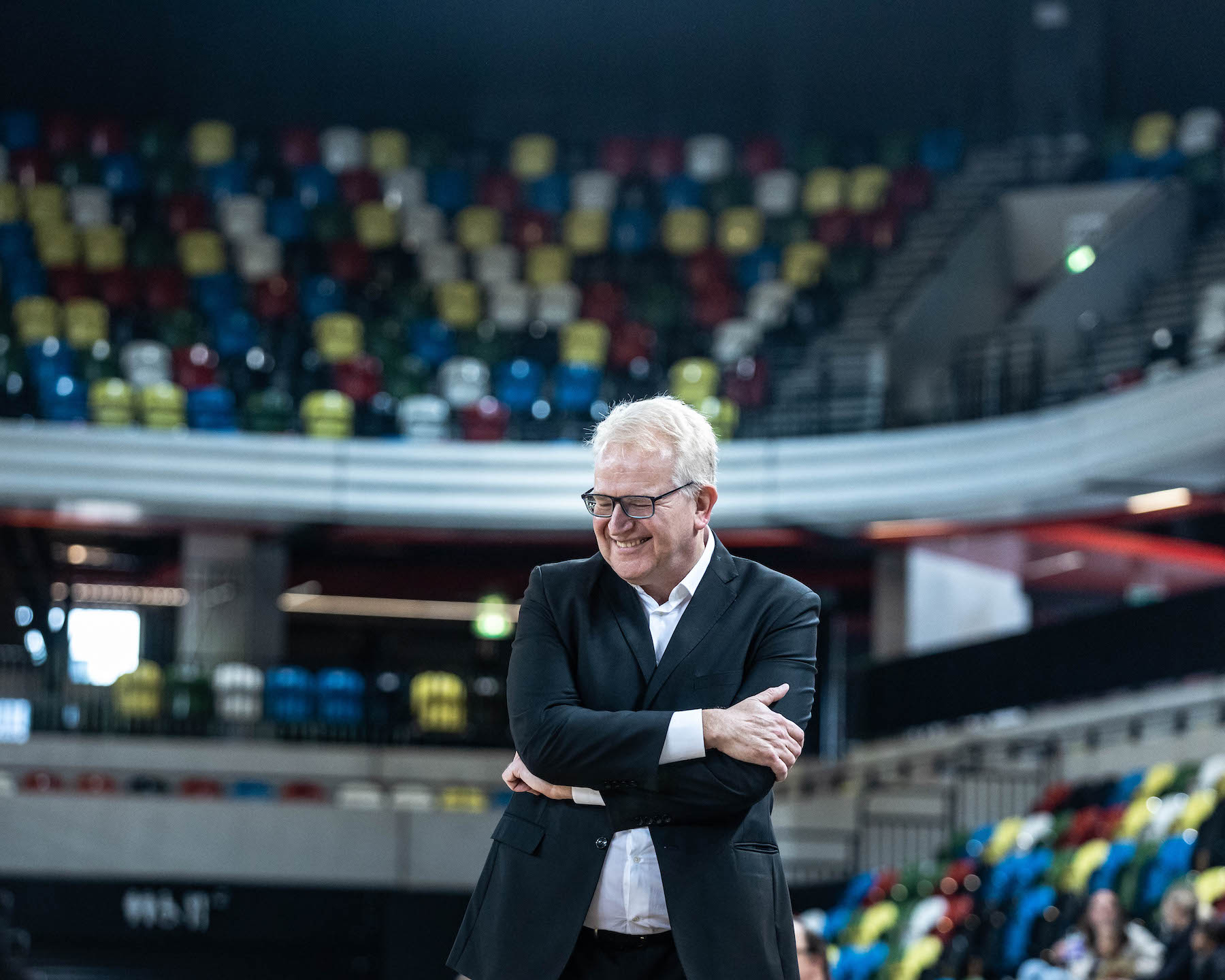 London Lions face their biggest challenge so far in the EuroCup Women on Wednesday afternoon as they host Castors Braine, tip-off 4pm.

While Lions go into the game having split their opening two games in the group stage of the competition, the Belgians opened their campaign with a 75-48 victory at Zabiny Brno before edging home 61-59 against Rutronik Star Keltern last week.

Coach Clark is expecting a tough game against a club with plenty of European experienced: “Obviously they top the group having pulled out a win against Keltern last week, and they’re 6&0 in the Belgian League. It was only two or three season ago they were playing at EuroLeague level, so we’re dealing with a serious organisation.”

Despite that, Clark remains undaunted by the test his side face and believes they learned a lot from last week’s loss against Brno: “We know that for us to compete we have to be really good in transition. If we can force them into the half court, we believe we have a chance, we’ve moved on enormously since last week. I think we’ve turned the loss into a positive in the terms of how we’ve stepped up our level in practice so I’m looking forward to the game.

“With Jo Leedham having more minutes under her belt and having been able to rest Azania Stewart at the weekend, everyone has stepped up so we’ll put ourselves in the best position to take on the favourites for the group

“Hopefully we’ll see a lot of people at the game as we face a team who’ve played ta the top level of European basketball.”

Braine’s success has been built around defence, with the 47 average points they have conceded ranking them fifth out of the 48 teams in the competition. Austrian shooting guard Aislinn Konig leads them with 12.5 points and six assists with Ukrainian veteran centre Valeriya Berezhynska adding 10 points, 8.5 rebounds and five assists in a team high 35.5 minutes per game.

As Clark says, Braine have plenty of European experience, and are competing for the seventh straight season. They have won the last eight regular season Belgium league titles, winning the post-season crown six times and the Cup five times during that period. They were EuroCup finalists in 2015 and Euro Super Cup semi-finalists the following season.

Both teams have made blistering starts to their domestic seasons with six straight victories, and they have both recorded five double-digit victories in those six games. Lions will be hoping that Kennedy Leonard can continue her remarkable form that saw her dish out a WBBL record 22 assists to go with her 16 points in Sunday’s blow-out win against Gloucester City Queens.