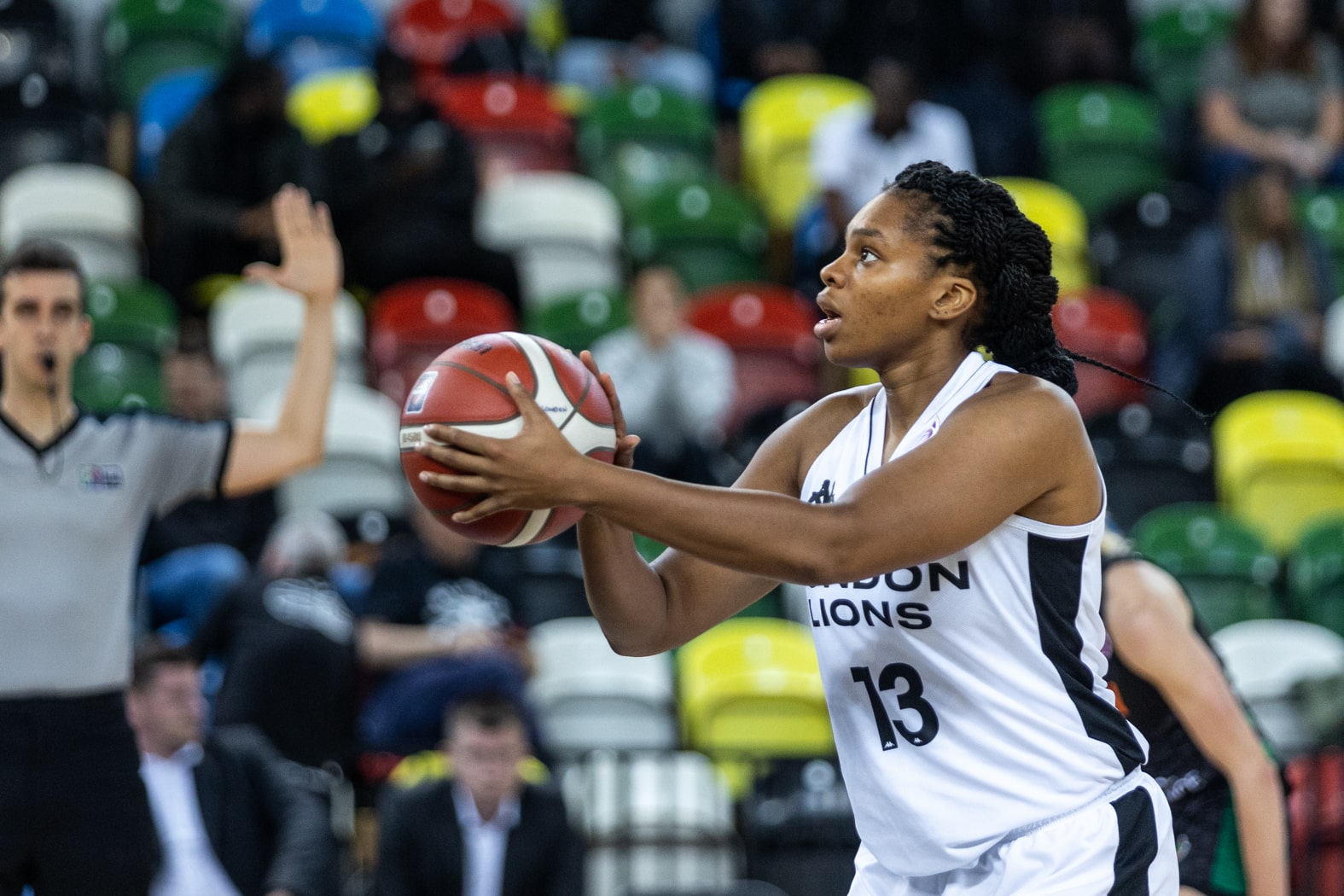 London Lions will be looking to maintain their perfect record in WBBL competition when they host Gloucester City Queens at Barking Abbey on Sunday, 1pm.

Mark Clark’s side went 2&0 in the WBBL Cup and have also won their first three Championship games, but suffered a home Europe Cup loss on Wednesday and Clark is looking for a bounce-back performance:

“It’s always difficult to play after a European game, especially a defeat, but it’s a game we’ll prepare for properly. They’ve made a reasonable start to the season and it’s good to Melita [Emmanuel-Carr] back at Barking Abbey. It’s a game where we need to use our full roster and depth as we work through a tough schedule of games.”

Queens are newcomers to the WBBL, and are coached by former Plymouth Raiders’ player and head coach Jay Marriott.  Their WBBL Cup campaign was over in a flash as they lost contrasting games against Cardiff and Leicester before picking up a win at Oaklands in a dead-rubber.  They gained revenge with a victory against Cardiff in their WBBL Championship debut before winning in Durham and losing at Manchester.