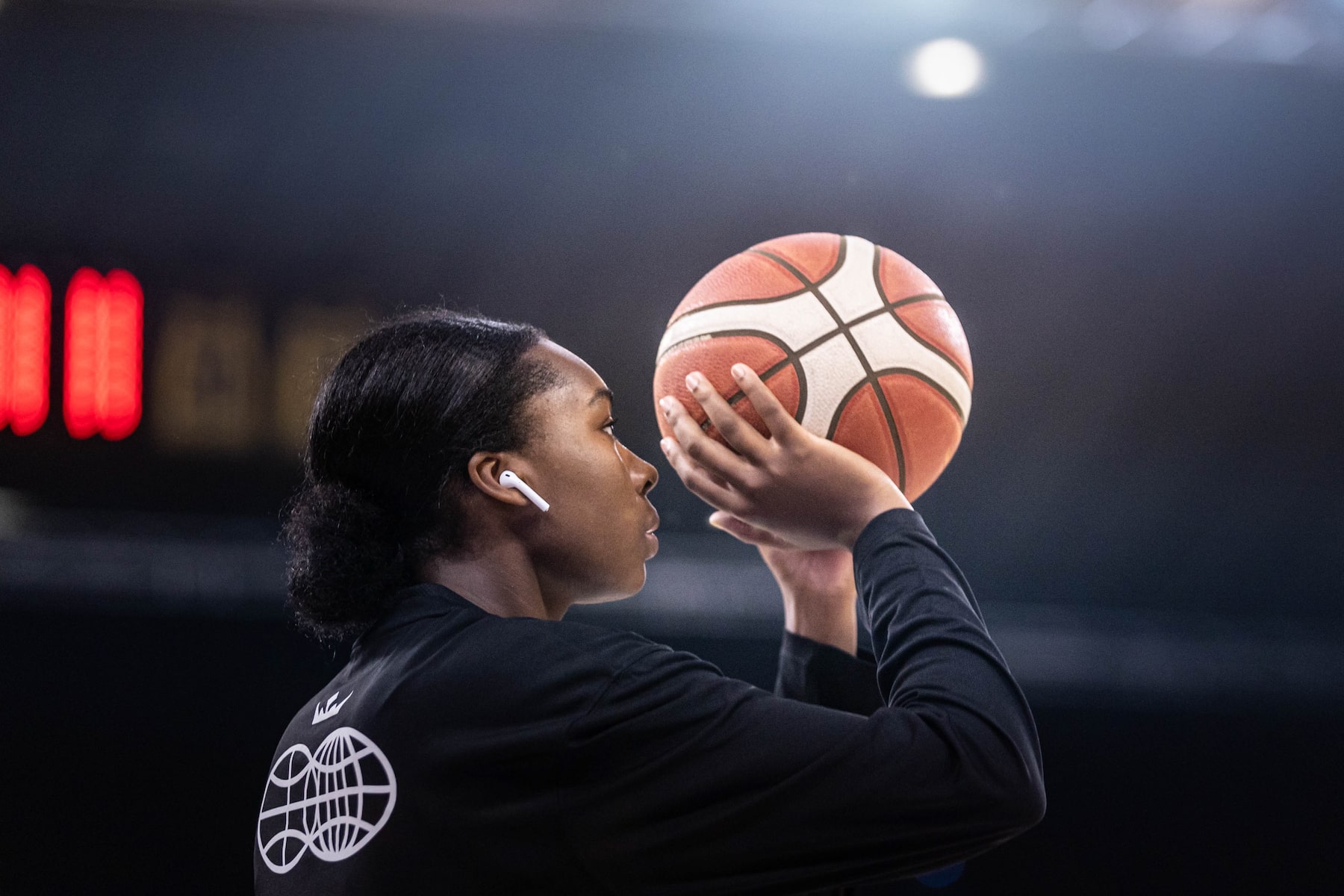 London Lions women continue their hectic schedule as they travel to Essex Rebels for a WBBL Championship game on Saturday afternoon.

Mark Clark’s side won a thriller in Germany as they made they FIBA Europe Cup debut on Thursday night before travelling home on Friday and go straight back into action the following day.

The teams met in the WBBL Cup group stage at Barking Abbey Leisure Centre in September, with Lions roaring to a 83-52 victory. With Cassie Breen leading the way, Lions were in dominant form as they chalked up a second straight 30+ point victory. Kennedy Leonard added 16 points and Stephanie Umeh finished with 13.

While Lions have started the season with six wins in seven games, going a perfect 4&0 in domestic competition, Rebels suffered big defeats in both BBL Cup games before losing their league opener 79-46 against Sevenoaks Suns.

Despite that Coach Clark rates the Essex University based side highly: “I think they’re one of the best teams in the league, they shoot the ball really well and if we play tired they will make shots.” He said They're pretty much the same group of players, as last season but they've added a couple including Tia Freeman who I think has the potential to be a great player.

“But we need to move forward and face Essex on Saturday, we want to keep performing both in the WBBL and Europe. This is the only time we’re playing Europe on a Thursday, so we need to deal with it.”