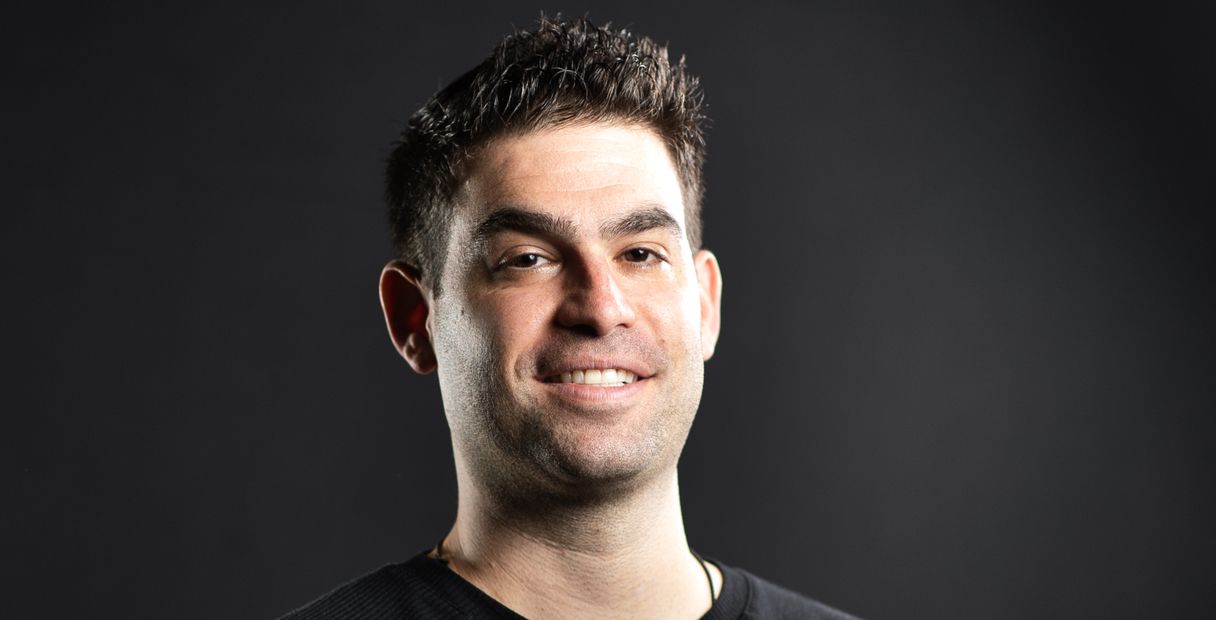 Burman brings hefty NBA, NBA G-League, and NCAA experience to Lions management as new signings have Lions slated as 'ones to watch' this season

The London Lions are pleased to announce the appointment of Brett Burman as the club's new General Manager.

Originally from Miami, Florida, Burman arrives to the Lions with a wealth of knowledge and passion for the game, having spent the past two years as Personnel Evaluator for the Memphis Grizzlies, as well as four years of NBA G-League coaching experience for the Grizzlies.

Following a series of announcements on the London Lions' star-studded new season lineups, Burman's arrival to the management team serves as testament to the Lions' ongoing mission to acquire the brightest local and international talent - both on and off the court - as they continue to push the boundaries of what is possible in British basketball.

Brett Burman comments on his arrival to the London Lions:

“I feel extremely fortunate to have been given this opportunity to help build a team and establish a program that checks all the boxes you look for, especially as a first-time General Manager. Stepping into a situation where I am backed by a strong ownership group and Head Coach, in a global city, competing in the BBL and FIBA - I couldn’t have asked for a better platform.”

“I’ve been blessed to have worked with and learn under phenomenal coaches and general managers, whom I consider as mentors, throughout my career. My goal is to take a piece of what I learned from each of them and continue to build on the foundation that has been established with the London Lions.”

Fans will get their first chance to watch the Lions as they take on Italian side Treviso in a qualifying game for the Basketball Champions League. In what is sure to be a sensational watch, the Qualification Round commences on 13 September, with the Lions needing to win three games in the space of five days in order to progress to the regular season.

For more details regarding the London Lions and their 2021-22 seasons, please contact Danielle Todd at danielle@42bruton.com.