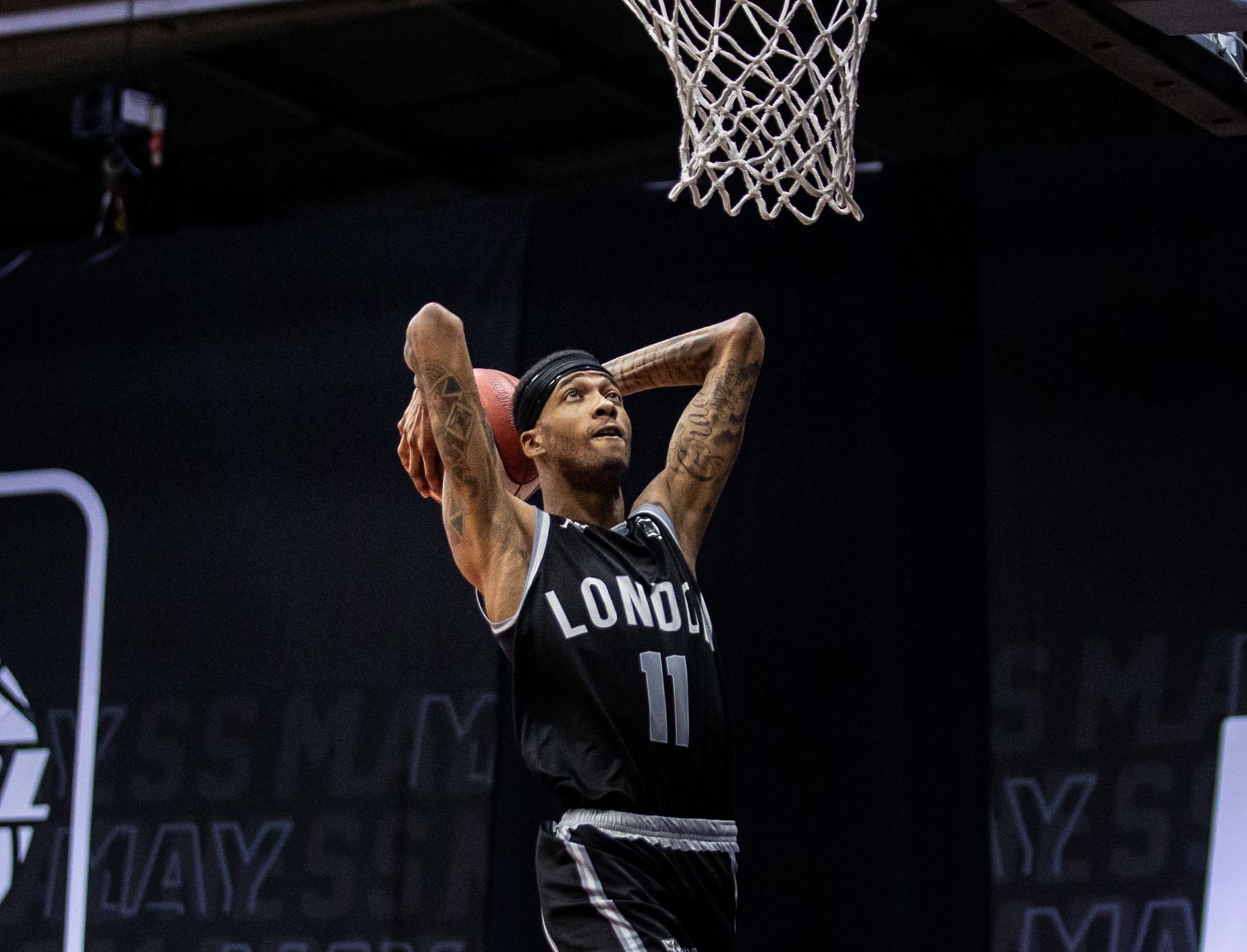 The London Lions confirm Dirk Williams is returning to the men’s roster for another season, as their mission to retain and develop basketball’s most promising local and international talent continues.

Originally from Alabama, the 6-foot-6 shooting guard began his career during two years with the B. Braun Sheffield Sharks before spending a stellar season in Hungary, where he averaged 17 points a game on career, shooting at 51% from the floor and 47% from behind the three-point arc.

Williams first brought his game to the BBL in 2017 for a fantastic period with the Sharks before joining the Lions last year in time to help them take home the BBL Trophy - a historic first for the team.

The 26-year-old joins fellow US players Kylor Kelley, Julian Washburn and Isaiah Reese on the new season roster, alongside Josh Ward-Hibbert and Chris Tawiah who will also be returning for their second seasons with the Lions.

Vince Macaulay, Head Coach of the London Lions discusses Williams’ return: “As anyone who followed the Lions saw last season, Dirk is so versatile and athletic, and he can shoot the ball extremely well. I know he’s going to continue to thrive with us this season, and I’m really looking forward to continuing to work together.”