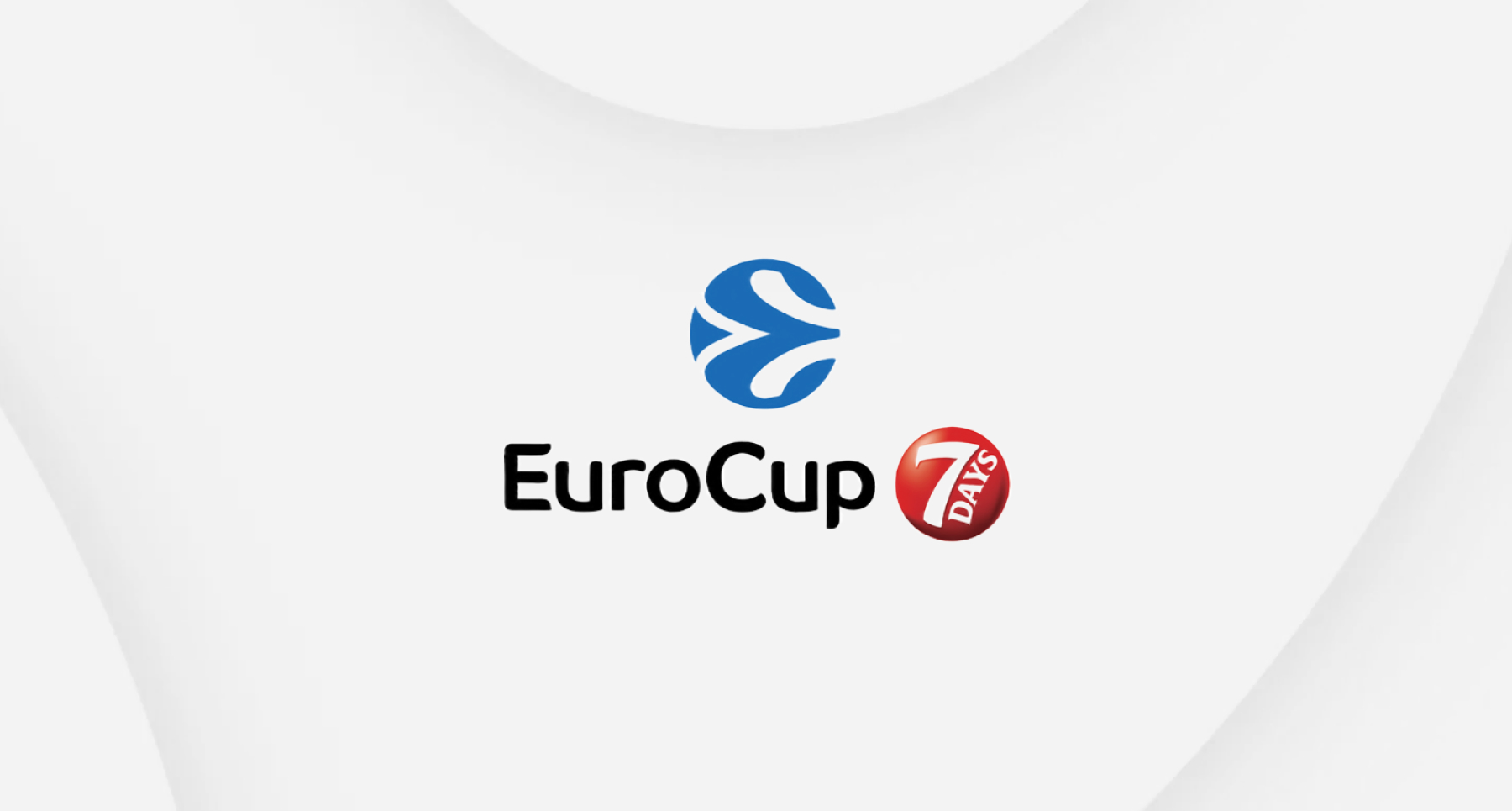 ‍
Brett Burman, General Manager of the London Lions, discusses the upcoming European season and the incredible progression of the Lions

The London Lions basketball team has been confirmed to play in the EuroCup next season - becoming the first BBL team to do so since the Guildford Heat in 2007. This involvement comes after a momentous season not just for the London Lions, but for British Basketball as a whole.

The Lions broke records in the FIBA Europe Cup this year, becoming the first British team ever to make the second round of the competition after achieving an impressive 5-1 record in their first-round group. The London-based side then subsequently defeated Danish outfit the Bakken Bears in the next stage, making further history as the first UK team to win in the second round of the FIBA Europe Cup.

The Lions’ performance in Europe last season provides a mere glimpse of what the team wish to make a regular occurrence in every campaign - competing with Europe's elite teams. Their landmark inclusion in this season's EuroCup means the team has an opportunity to make history again. Over their recent run, the Lions have enjoyed record crowds at the Copper Box Arena as the popularity of basketball continues to grow in the UK.

This trend is only set to continue in their next campaign with the passionate fans being a key factor of the side’s recent success. The competition will see the Lions facing potential European heavyweights such as Hamburg Towers, Extra Frutti Bursapor and fellow newbies Paris Basketball.

“This is a great opportunity, not just for the Club, but for London basketball as a whole. Being able to compete on this stage, one of the highest in the basketball world, is an honour and an opportunity that we have been waiting for. We are committed to bringing the highest level of competition to this city and showing the basketball world what we, the London Lions, are about. There are big things in store with the Club; our staff, ownership, and myself are ready to showcase this to London and UK hoops as a whole."

“We have unfinished business, and that starts with winning trophies and championships. 7DAYS EuroCup brings on an exciting slate of regular season matches from October through March, and it is up to us to navigate those waters in order to be prepared to compete at the highest level throughout both our domestic (BBL) and international leagues.”

"We appreciate the opportunity to show the ascendancy of British basketball is real and sustained on one of the biggest stages in Europe. The London Lions are as much a cause as a basketball club. We emanate from the culture of East London and enter EuroCup with the community behind us." 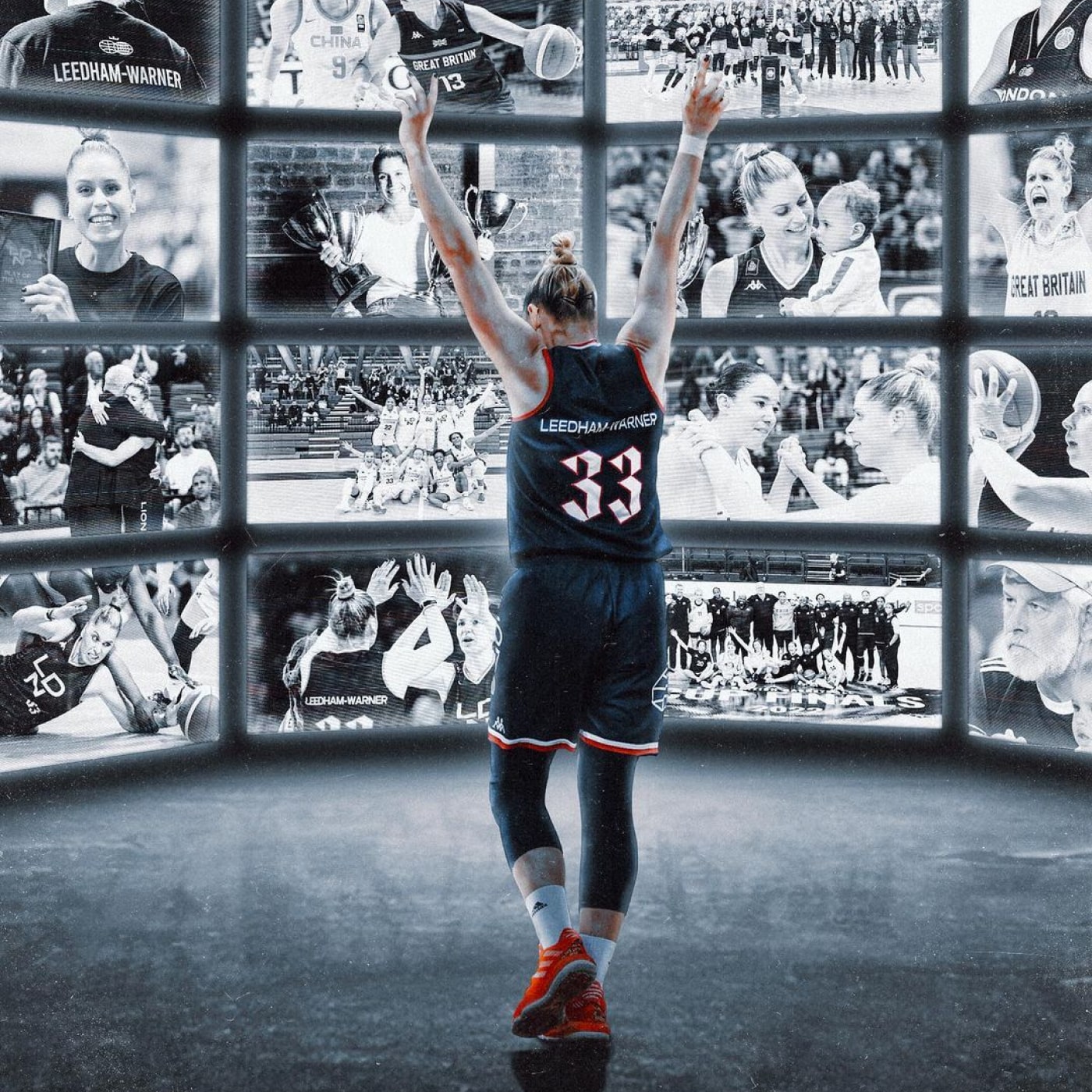 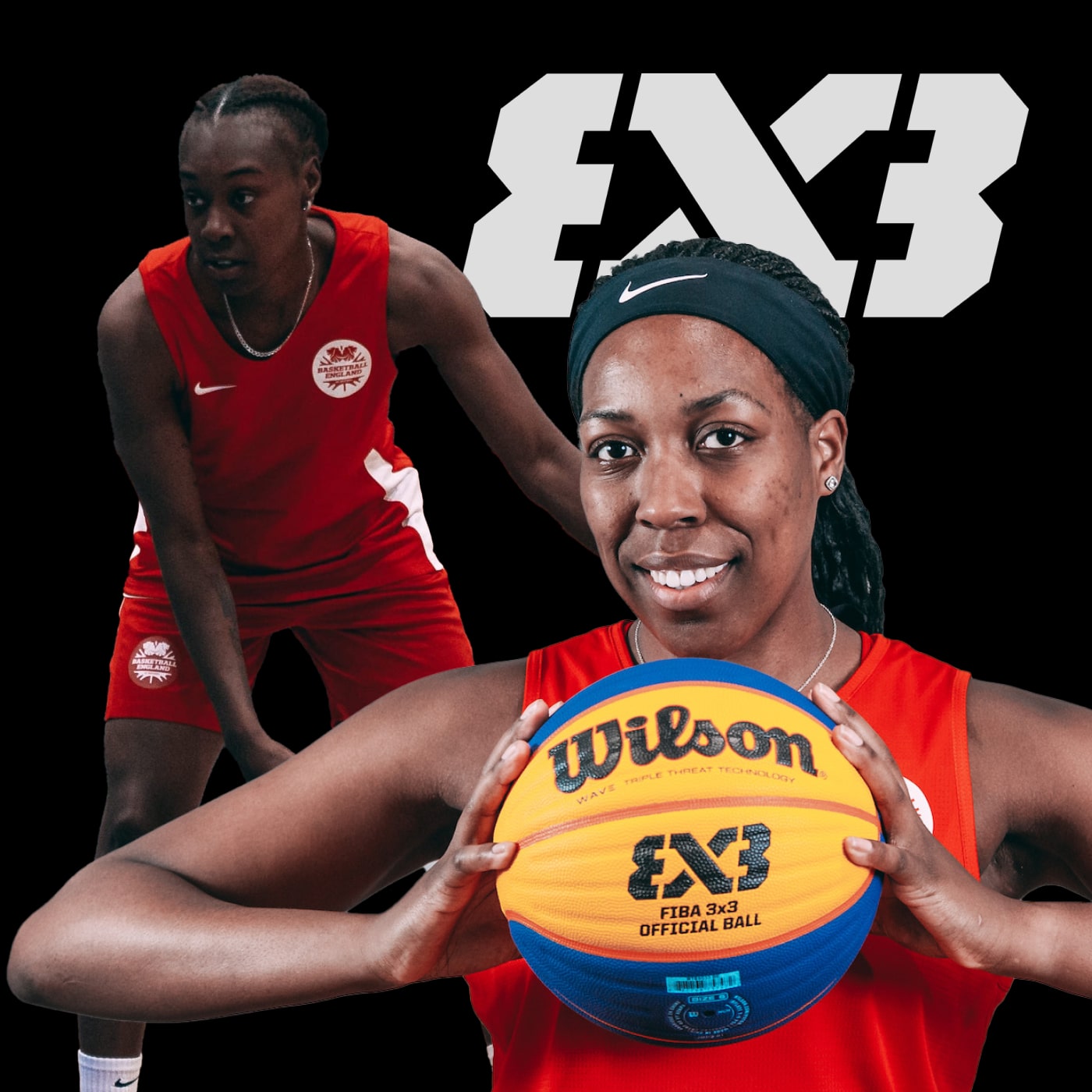 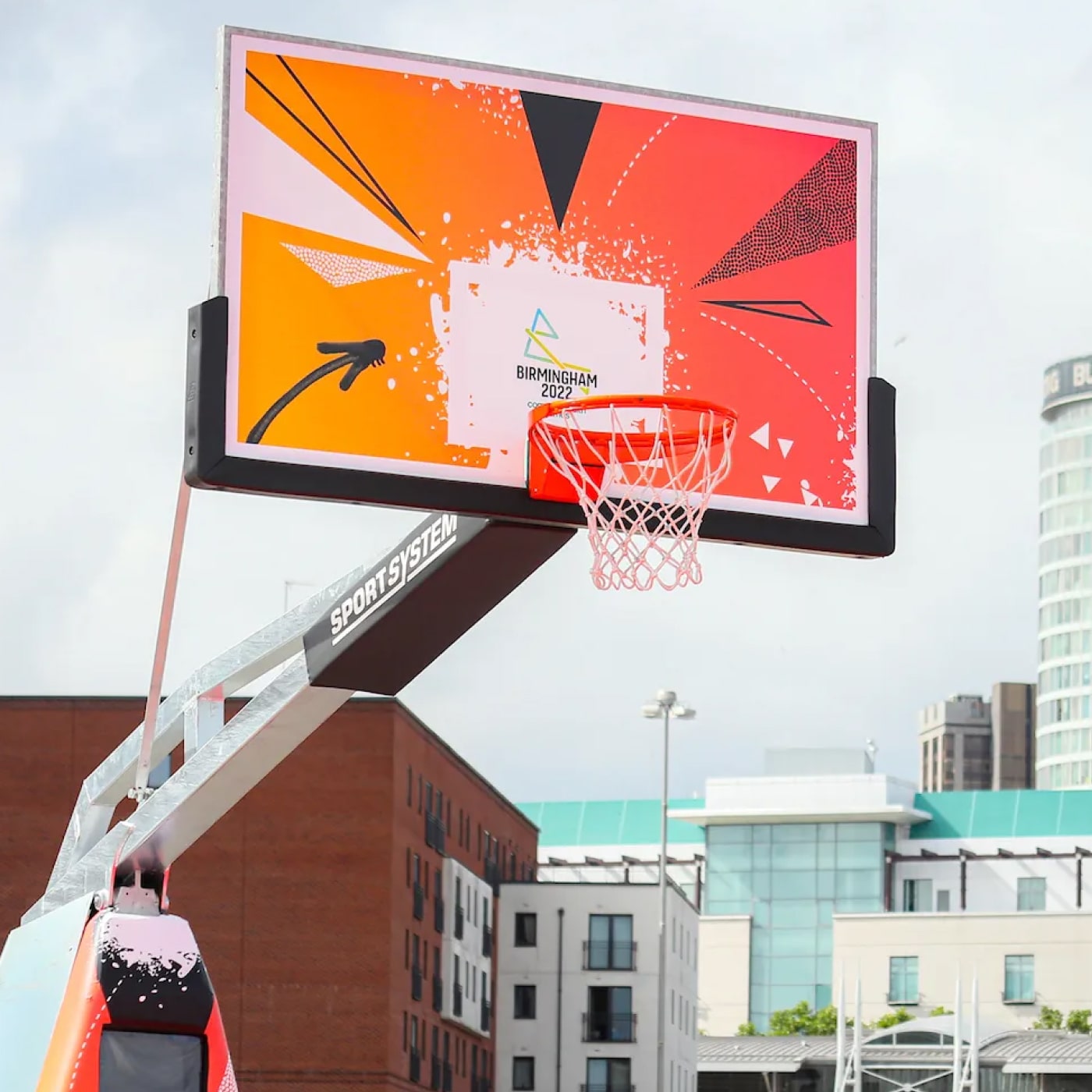 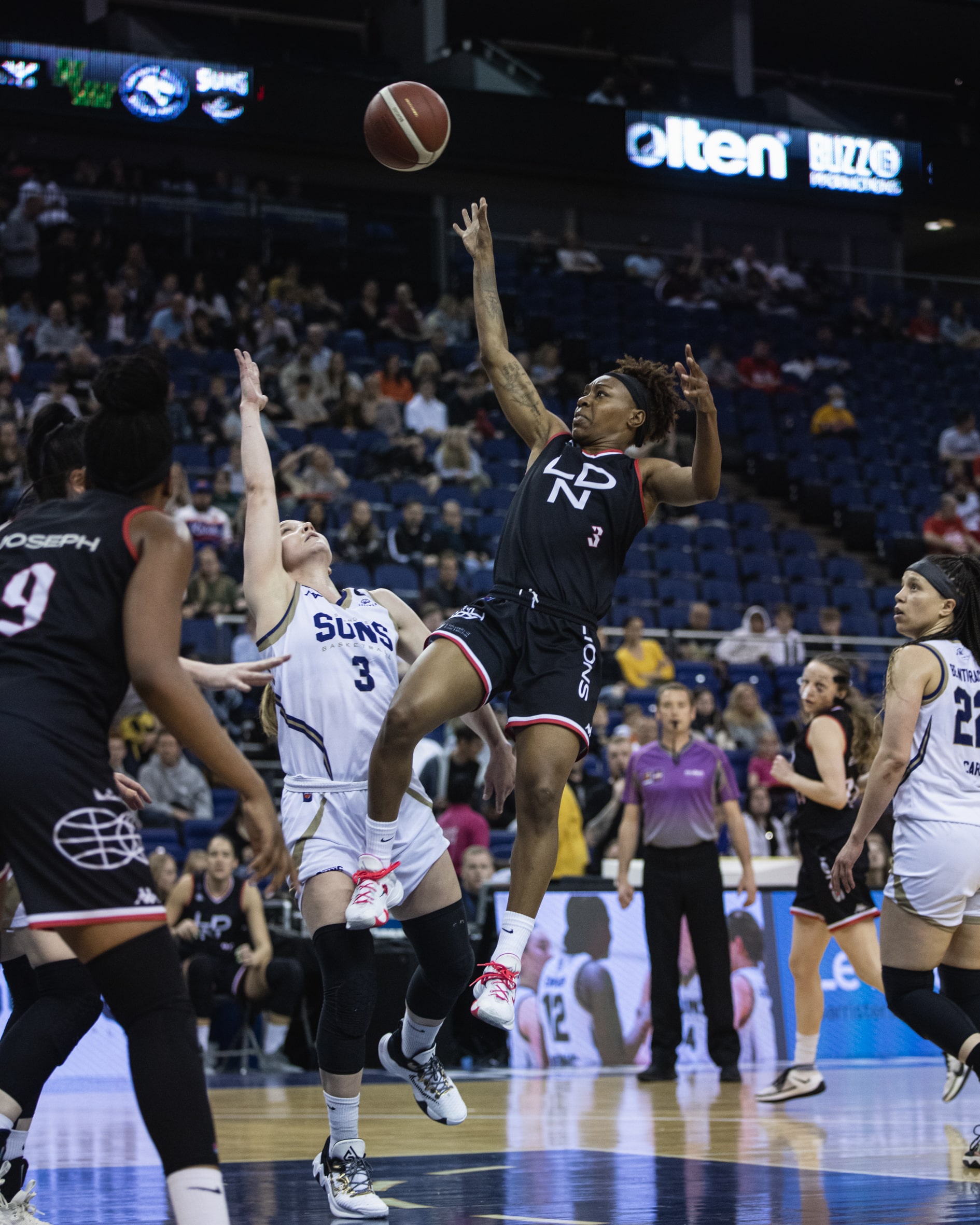