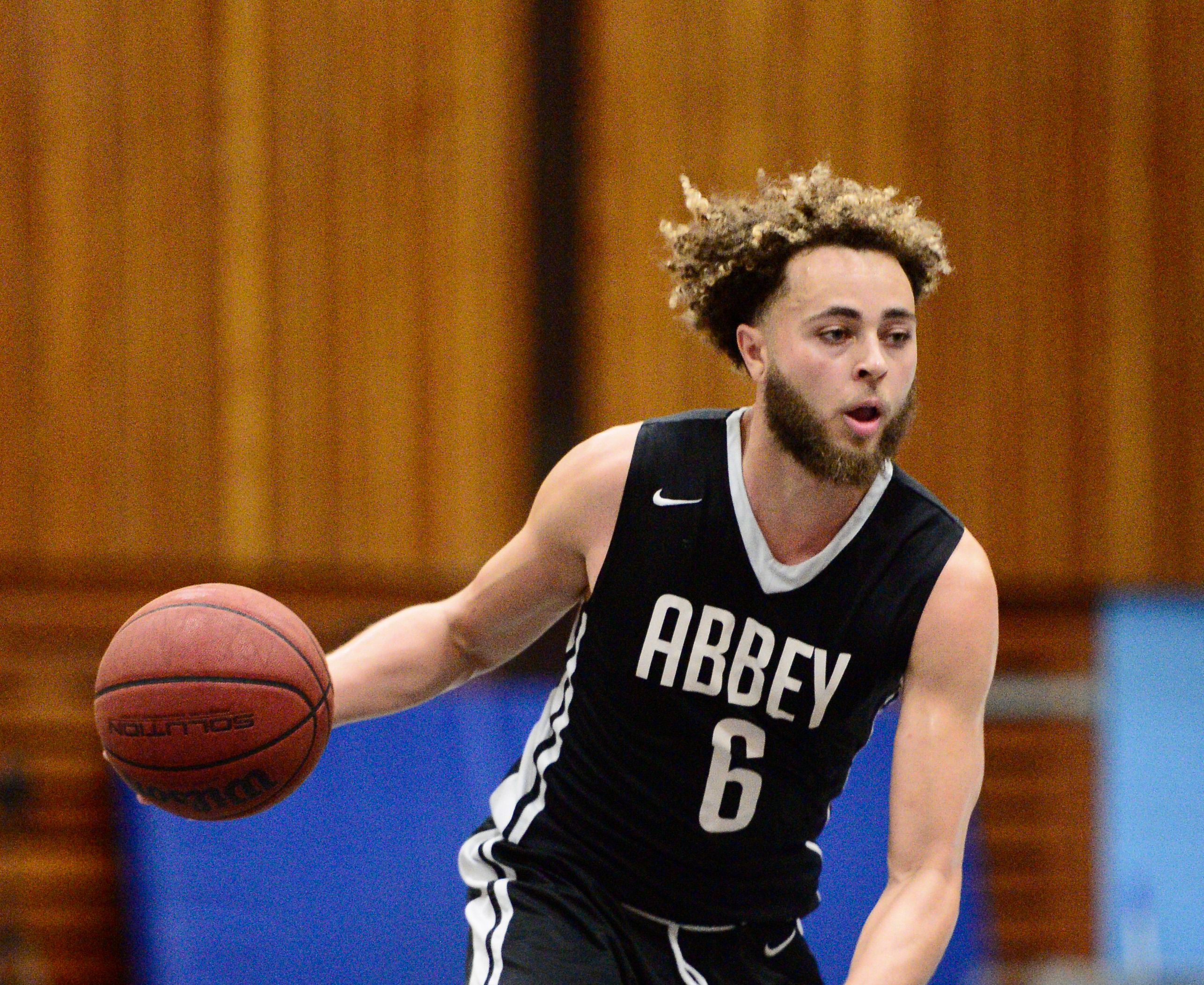 It was a case of after the Lord May's Show for London Lions II as they went down to a 103-53 loss at Solent Kestrels, on Saturday.

The young Lions pulled off a shock on Friday evening when they represented the club in the BBL Cup and won on the road at Surrey Scorchers, but reigning champions Solent proved to be to strong the following day.

Coach James Vear was still positive after the loss: "We started really well, we gave the younger guys who didn't play Surrey the chance as we thought they'd be fresher and to give them credit we matched Solent in the first period." But they're so deep that when they started bringing the bench on they caused us match-up problem. They're relentless at times and come at you in waves.

"It's no excuse, but we were clearly tired both physically and mentally from the night before - Jase Harrison said as much - the older guys talked to the younger ones after the game and explained that taking strength and conditioning seriously is part of becoming pro players. That's encouraging because it means we're learning even in a defeat against the best side in Division One. There's a reason they only lose one or two games each season."

Lions matched the hosts throughout the first period, trailing only 19-16 at the first break but although Bradley and Welche both made it a one point game early in the second period before the hosts went on a game-changing 23-2 run as they went into the half-time break leading 54-29. There was no way back for the Lions after that as Kestrels outscored them 25-10 an 24-14 in the final two quarters to wrap up top spot in the group.