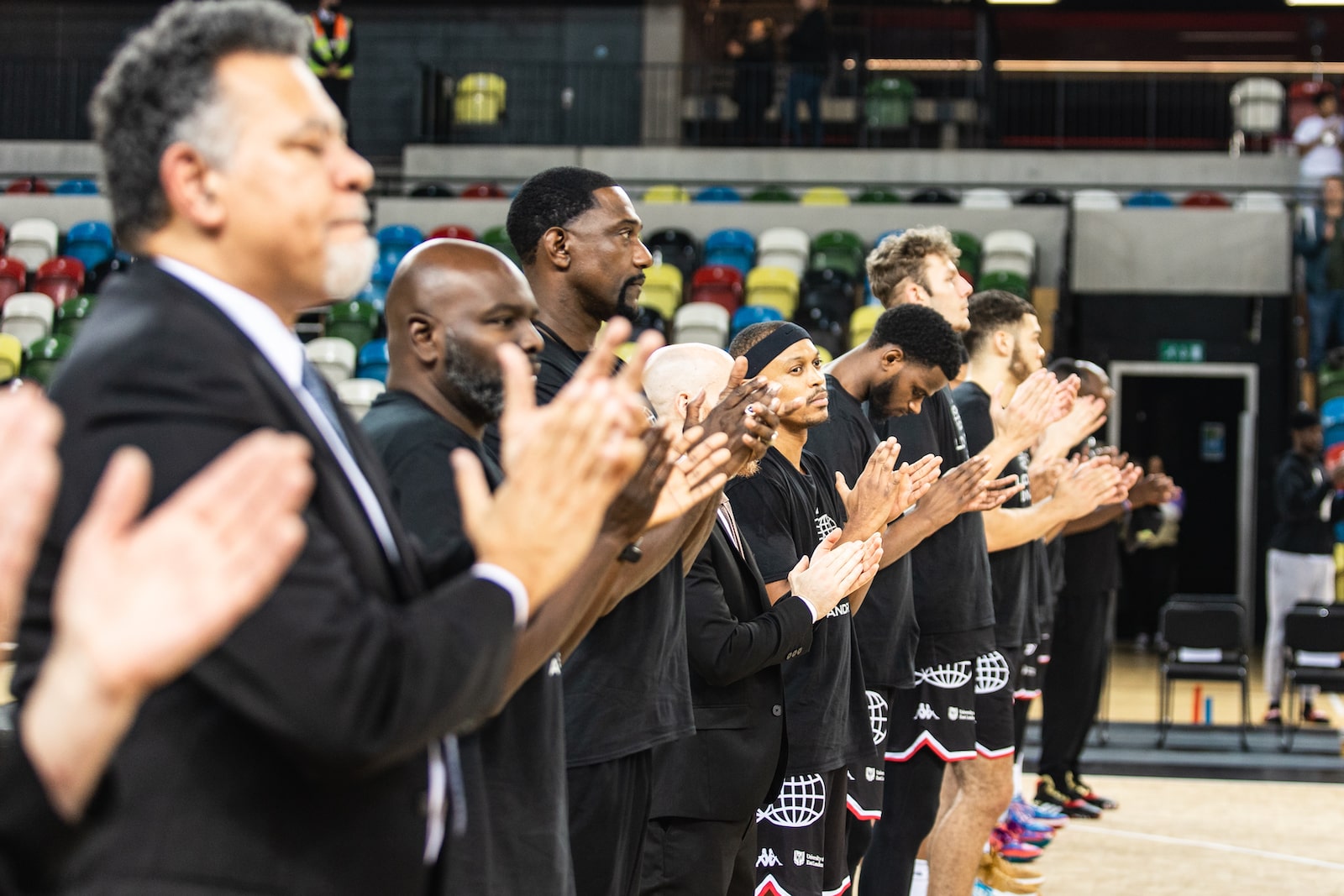 The London Lions will get a chance to test their form in international play in the coming weeks, drawing three exciting Group A matchups in the FIBA Europe Cup Regular Season.

The first challenger will be Donar Groningen, a Dutch squad playing in the inaugural season of the BNXT League, who paved their way to the FIBA Europe Cup Regular Season with a dominant semi-final victory over Swans Gmunden. The 27-point win was enough to qualify Donar for the Regular Season in Group A, as their point differential was the highest of the remaining losers after a narrow loss to Benfica in the finals. The “lucky losers” enter the regular season with a balanced offensive attack, having four players average double figures over their first six games despite some injury problems to start the season.

Following their matchup with Donar, the Lions do battle with the Kapfenberg Bulls on October 20. The Bulls have been well-tested in the preseason, falling just short in their Basketball Champions League Qualifier prior to winning a tune-up tournament in Slovakia. It was in Slovakia where the Bulls found their form behind center Justin Briggs, who dominated the opposition averaging 12 points and 17 rebounds over three games, including an 18-point 21 rebound double-double against Inter Bratislava. Surrounding the big man are capable shooters like Dejan Cigoja (16ppg) and lethal slashers like Kareem Jamar (16ppg) and Joshua Scott (14ppg), who all performed well in their tightly contested opening night loss in Basketball Superliga play.

The final contest for the Lions comes against medi Bayreuth, a tough squad from Germany’s most elite basketball league. Thus far in the Basketball Bundesliga, the German’s have yet to find their identity as a team. However, veteran point guard Bastian Doreth has already established himself as a calming presence on the court after leading them through the qualifying tournament, scoring a cool 14 points and dishing a game-high 9 assists in the tightly contested finals matchup against Hapoel Haifa. Doreth’s passing ability is especially dangerous when he finds himself on the floor with Bayreuth’s dangerous shooter, Marcus Thorton.

The Lions will have their hands full in Group A with three talented, qualified teams. However, they should match up well with the opposition if the 2021 BBL Trophy winners continue seeing stellar play from their dynamic guards Dirk Williams and Isiah Reese. Down low, the Lions will have to play defense using a combination of their talented bigs in Julian Washburn, Kylor Kelly, Jordan Williams and Chris Tawiah to counteract the size of their European foes.