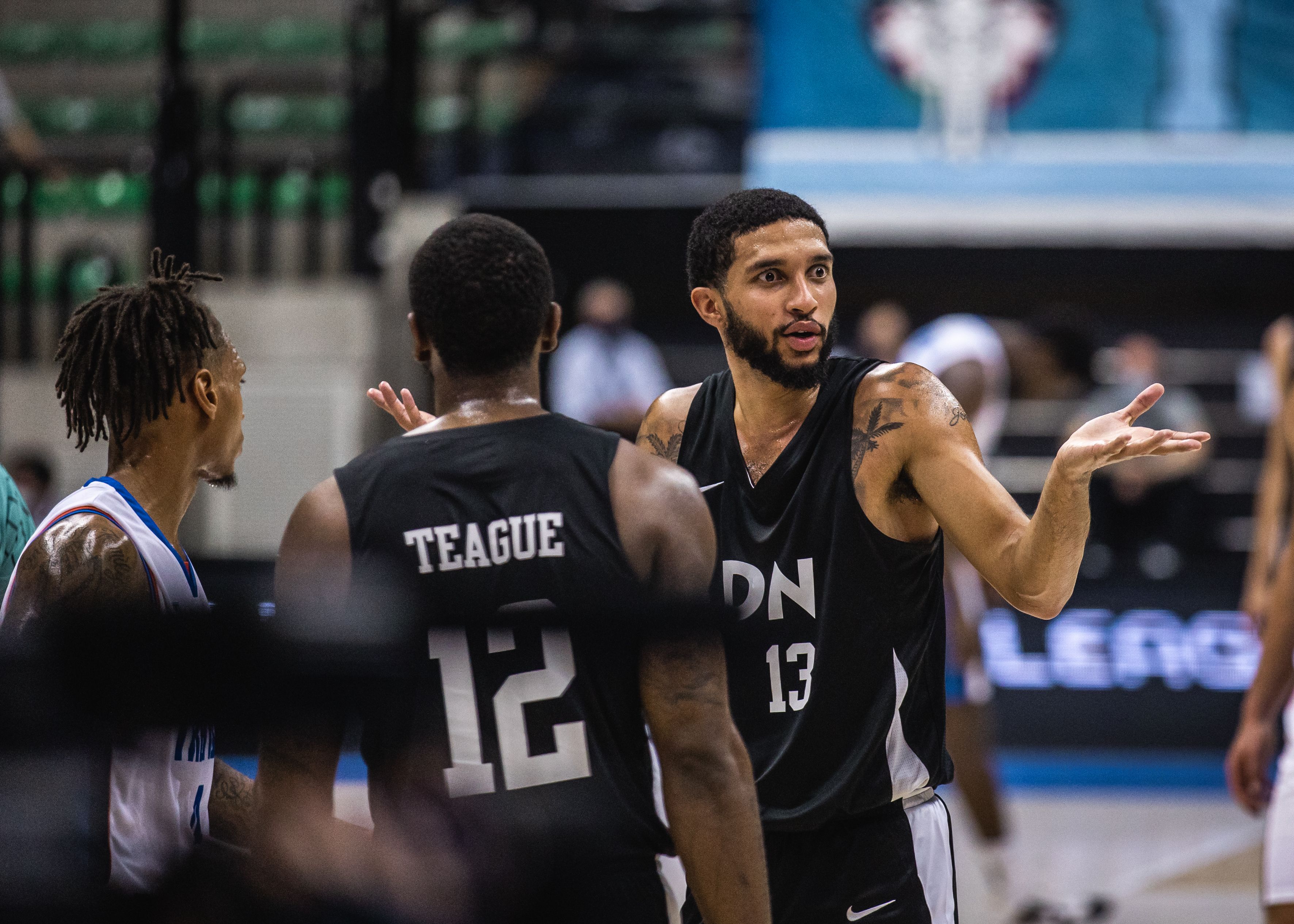 London Lons men open their BBL Cup campaign on Friday evening when they make the short trip to Surrey to face the Scorchers, tip-off 7.30pm.

The competition sees Lions also face Bristol Flyers, Leicester Riders and the new-look Plymouth City Patriots in home and away games, with the top four sides progressing to the quarter-finals.

It's a competition that Lions reached the final of last season before a Covid-hit line-up lost to Newcatle Eagles in the final, and head coach Vince Macauley is hoping lift the silverware this time around: "It would be good to one better that last year" he said. "We owe that to ourselves after the disappointment of last season, but we need to get through the group games and start off on the right foot at Surrey on Friday evening.

"We have a 12-man BBL rotation and as well as ensuring we win our Cup games we need to make sure that we maximise our preparations for Europe when we start on October 13th."

But while Lions' EuroCup campaign is obviously of importance to Macauley, he is keen to get his side's BBL Cup campaign off on the right foot: "the first thing to mention about Surrey is that they're our local rivals, and games against your neighbours are alway big occasions" he said.

"They've got plenty of London-born players, so it'll be a tough battle and a great way to start the season. Andrew Lawrence is back for them, he's absolutely key for them, and it's good to see another quality, British players in the league.

"He'll be a big influence on them, as will Tayo Ogendengbe and Martelle McLemore, while it's good to see young Londoner Legend Robertin back in the country and playing in the BBL.

Lions had a clean sweep in the three-game BBL Championship between the teams last season, with their only visit to Surrey Sports Park finishing with a thrilling 98-97 victory.

One player who won't be kitting up for the Lions this weekend is Justin Robinson who continues his rehab from an injury suffered in the BBL Play-off final. "Justin's probably another week away from playing again" said Macauley. "He's a big part of the team, but we won't rush him back until he's ready to play."