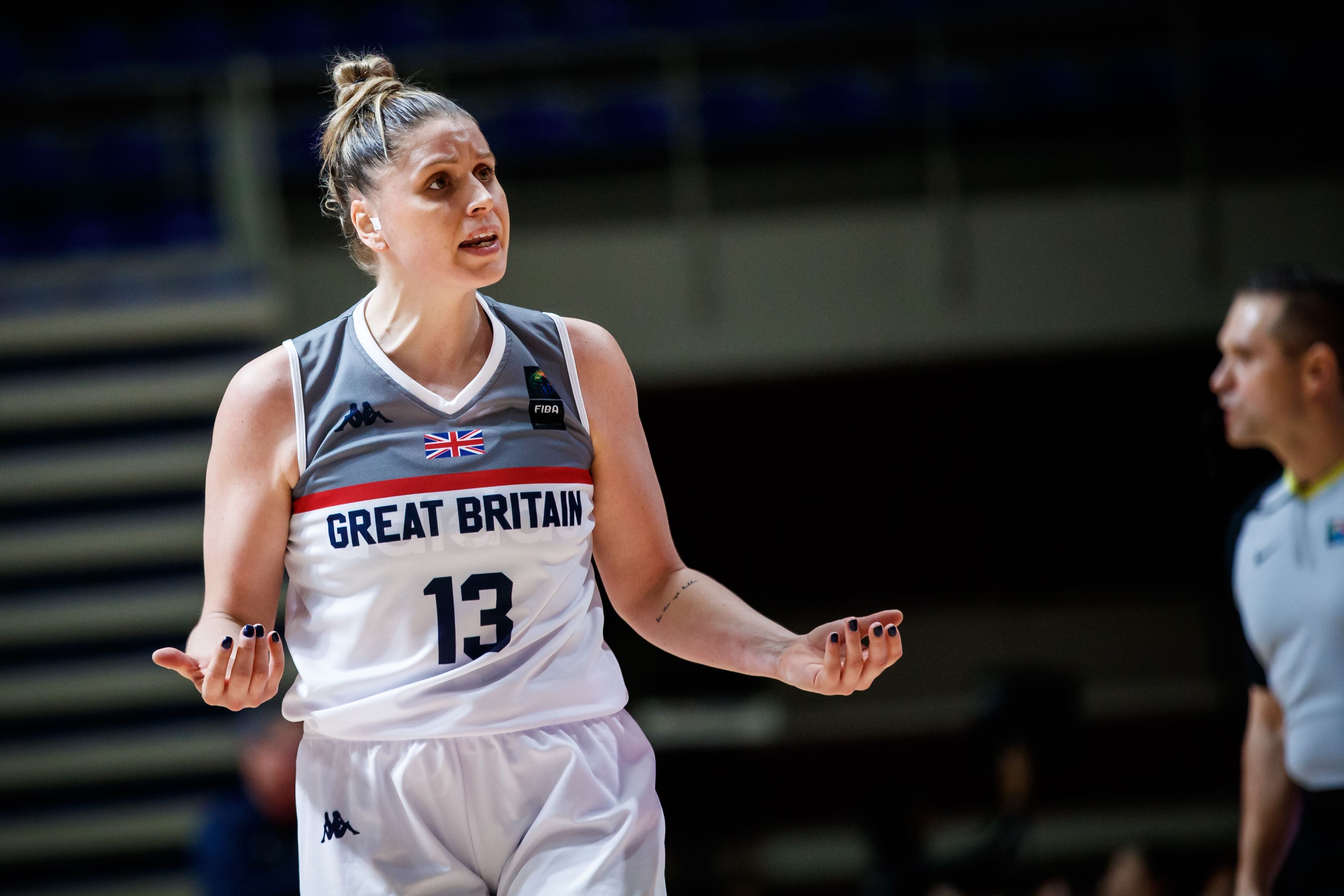 The London Lions are excited to announce the new women's roster for the 2021-22 season, designed to continue the team's trajectory of success following last year's historic win in the WBBL championship.

Following a series of announcements on the London Lions' men's 2021-22 lineup, the women's team now unveil their own roster for the coming season, confirming the return of a number of fan favourites as well as some remarkable new signings.

Arriving for their first season with the London Lions are GB national players shooting guard Johannah Leedham (5'9") - a 2012 Olympian and GB leading scorer who has spent previous seasons in France and Turkey in the women's EuroLeague - and centre Azania Stewart (6'5"), who is also a 2012 Olympian and Commonwealth Silver medallist.

Also joining the Lions for the first time is British guard Leah McDerment (5'10") and - in the Lion's continued mission to acquire basketball's most promising young talent - three-time WBBL Young Player of the Year, Holly Winterburn (5'10").

Returning to the team are some of last year's players who drove the Lions to claim victory in last year's championship. Continuing to lead the team on their winning trajectory, Shanice Beckford-Norton (5'8") will return as captain after being awarded last year's Championship Final MVP and scoring 30 points in the championship game, setting a WBBL play-off final record.

Up-and-coming talent arrives for their first season with the team with British guard Neve Marvill (5'5"), Grace Strickland, and forward Chenai Mushore (6'2"), while familiar faces British guard Fatmata Janneh (5'10") and Nicole Lavinier return to the line-up following their turns in the Lions' 2020-21 season.

"The new roster builds on the great progress we made last year. The team performed extraordinarily well as a collective last season, and we're going to be coming into this year with all of the focus, energy and determination that drove us to claim the 2020-21 championship title. We've got a lot of power here and we're setting our sights high. It's very exciting to be able to continue this journey with such talented players and continue working to put a London club on the European map."