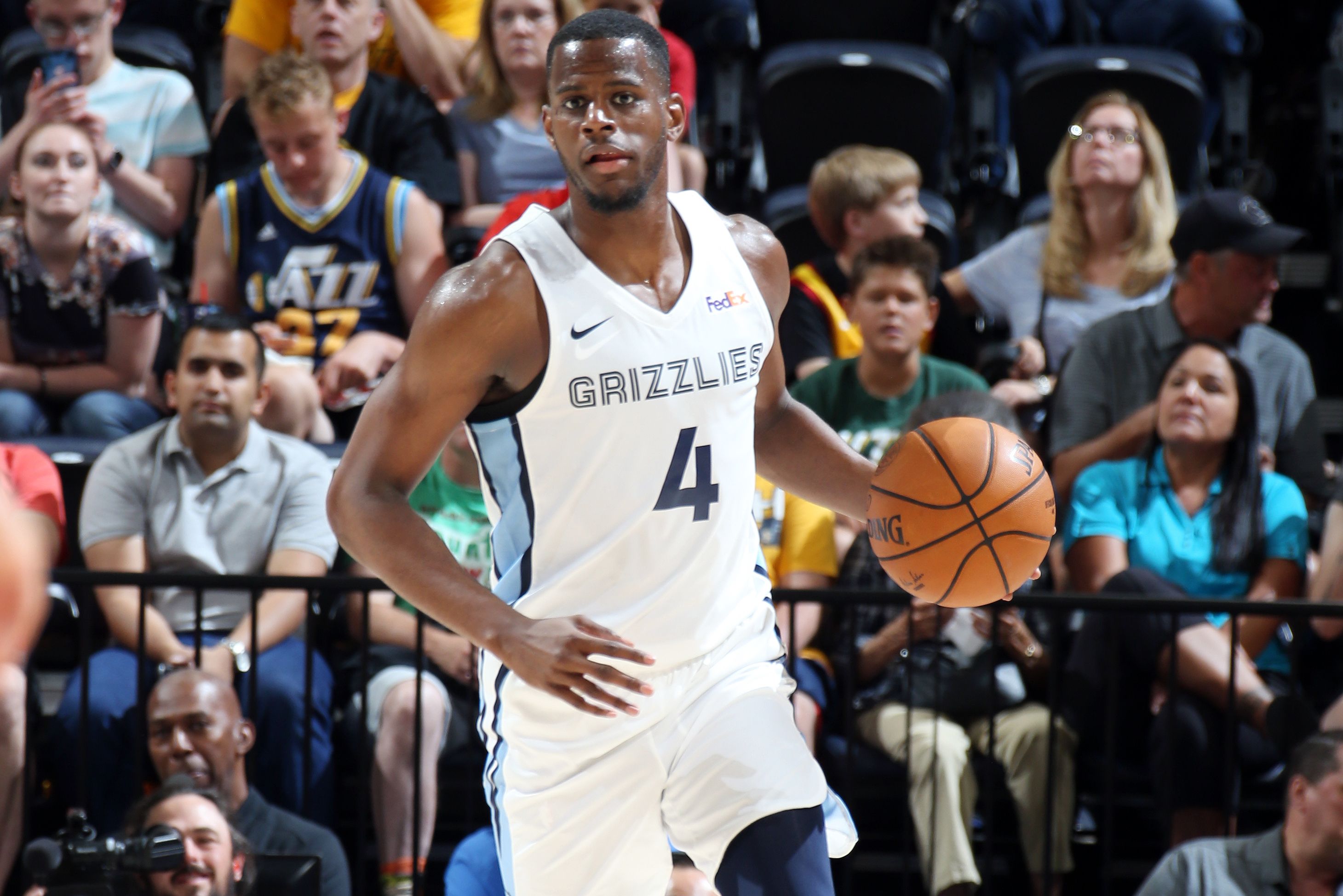 After a stunning year of successes, the London Lions announce the signing of Julian Washburn, marking the first new addition to their roster as the Lions prepare to impress in the coming 2021-22 season.

A 6-foot-8, 29 year-old wing, Washburn is originally from Houston, Texas where he made his debut as a four-year letterman at University of Texas-El Paso. There he averaged 11.7 points, 3.8 rebounds and 2.1 assists over 130 games, leading him to become the 6th leading scorer in the team's history and Conference USA Defensive Player of the Year.

Washburn has since gone on to spend five seasons in the NBA G-League with the Austin Spurs, Memphis Hustle and Delaware Blue Coats, during which time he claimed the 2018 G-League Championship with the Spurs and became a member of the Team USA World Cup qualifying roster in the same year.

The announcement of Washburn's signing comes just days after the Lions were confirmed as European competition participants for the second consecutive season in the Basketball Champions League.

"Washburn is a dynamic new addition to the men's team. He's coming from a string of great seasons in the States and has a very versatile style of play, qualifying as an NBA two-way call-up in 2019 with the Grizzlies. We're very excited to have him with us this year."