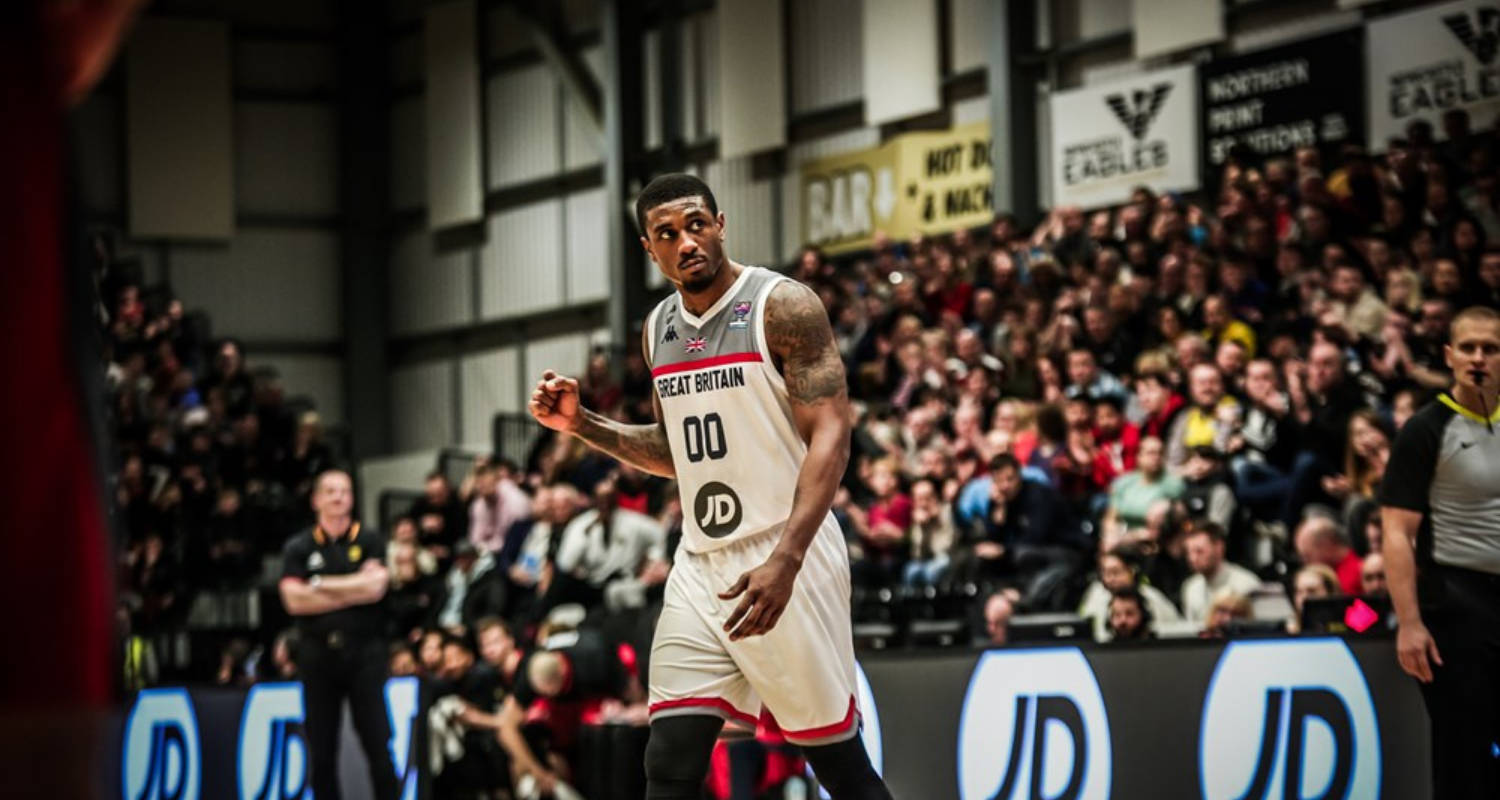 The London Lions have announced the landmark signings of Great Britain internationals Mo Soluade and Ovie Soko today, who’ve both decided to return home and play in the thriving British Basketball League. Soluade arrives after playing 10 seasons in Spain, having appeared in the EuroLeague for Unicaja Malaga in 2015. Soko returns home after a spell with Shiga Lakestars in the Japanese B.League, previously playing for the Lions in the 2019-20 season and having stints in France, Greece, Italy and Spain. Soko and Soluade have both played internationally for Great Britain, and are poised to contribute to the growth of British basketball this season with the Lions’ landmark inclusion in the EuroCup.

The Lions have become the first BBL team to be included in the competition since the Guildford Heat in 2007. This comes after a momentous season not just for the London Lions, but for British Basketball as a whole. The Lions broke records in the FIBA Europe Cup this year, becoming the first British team ever to make the second round of the competition after achieving an impressive 5-1 record in their first-round group. The London-based side then subsequently defeated Danish outfit the Bakken Bears in the next stage, making further history as the first UK team to win in the second round of the FIBA Europe Cup.

As these notable British stars return home, their respective moves are set to aid the growth and success of the national team as well as the BBL. The roster for Great Britain's last 2023 FIBA World Cup qualifier against Turkey featured just three out of the 12 players playing for a club in the UK, with the majority of the team continuing their careers overseas. At the start of 2022, there were 67 Brits playing in the NCAA's Division 1 - the elite level of US college basketball - illustrating the rich talent pool Britain has to offer. However, due to a severe lack of funding for the sport in the UK, players have historically cited a lack of adequate development opportunities in their home country and subsequently chosen to travel abroad.

The enthusiasm surrounding basketball in the UK is evident, but this has not been mirrored in the funding it has received from Sport England. Although it is estimated that 1.3 million people play basketball on a regular basis in the UK, and the sport boasts the highest percentage of players from a non-white British background (47%), it still ranks 12th for grassroots funding over the last decade. Serving as the nation's second most popular team sport after football, the level of government funding it receives indicates a strong disparity between its social value and the corresponding level of monetary backing.

Between 2013 and 2017, the sport received just £9.25 per participant in funding, compared to £70.72 for cricket and almost £60 for rugby, despite a much higher number of young people playing basketball. The arrivals of Soluade and Soko represent not only valuable additions to the Lions’ roster, but also a change in attitudes and feelings towards basketball in the UK, with the BBL rapidly becoming an attractive option for both homegrown and foreign players alike.

‍General Manager, Brett Burman, comments on the Lions' signings and the growth of British basketball:‍

‍“As we continue to build this organisation, it's vital to have a core who represents the city of London both on and off the court, and we’re excited to have Ovie and Mo take this lead. The calibre of players who are deciding to make a switch to the BBL demonstrates the growth and progression of basketball within the UK.

“We’re excited to continue to grow this program as we prepare for the new season, which will see us compete on a grand stage in the EuroCup.”

‍‍"Feels great to be back in the UK playing on home soil, however I know the work is just starting. The club is a long way from where it would like to be and will be, I’m just excited to be a part of the process”

‍“Choosing the London Lions had a lot to do with the fact that British Basketball is taking huge strides forward and London is at the front of that movement! Also, having the option to play high level basketball and being able to be close to home at the same time - it’s the perfect situation!

"British Basketball has made a lot of progress since I was last played in the country and it's great to see. There’s a lot of high-level talent in the country who are now seeing playing in the UK as an option for their careers more than ever!

"I can only see good things for the future of British Basketball and London Lions! With the amount of young talent we have coming up and the growing exposure of basketball in this country and worldwide, things can only get better and better!"