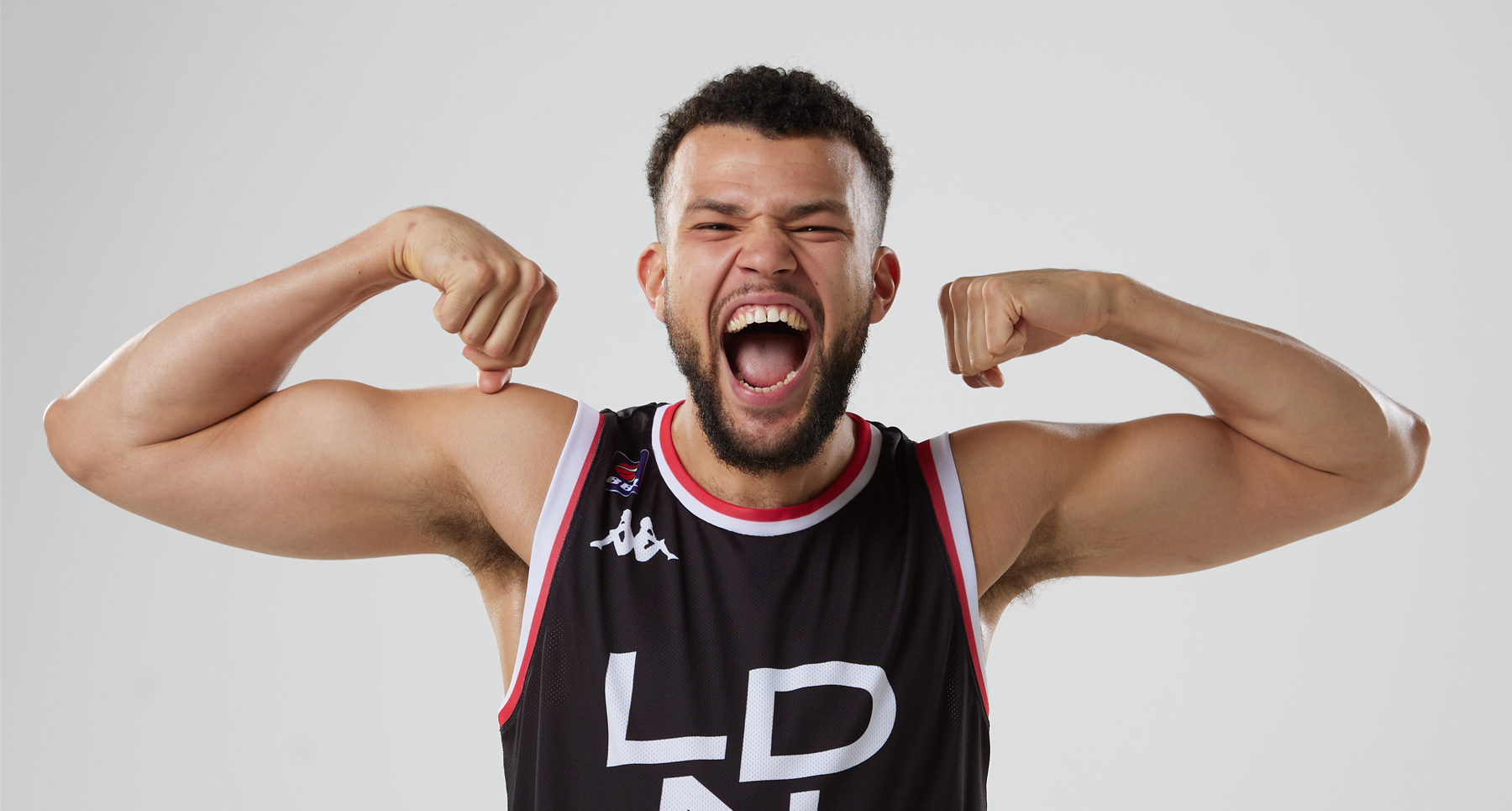 THIS IS A MUST-WIN SHOWDOWN!!

Last week, the London Lions made EuroCup history again by becoming the ONLY British team to achieve five wins in the 20-year-old competition when they thumbed Trento 70-84; a significant victory strengthened London’s seventh-place spot in Group B.

Neither Vojtech Hruban’s 18 points nor Tomislav “Zuba” Zubcic’s 16-point contribution was enough for London to grab the win. Coach Schmidt's squadron went toe-to-toe with the Las Palmas-based club in the early stages, as Koufos' basket gave the Lions a 13-12 lead with three first-period minutes remaining. However, Canaria slowly but surely built their lead in the third period to go into the final break leading by 20.

Furthermore, the Lions were without Sam Dekker, who picked up an unfortunate injury in the first EuroCup game of the season against Hapoel Tel Aviv. However, the talented combo forward, now top 5 in scoring averaging 18.7 points per game, will suit up tonight following his 23-point and 10-rebound performance vs Trento.

Gran Canaria will once again be led by Khalifa Diop, who leads his team in PIR (12.3) and is second in rebounding (5.1). AJ Slaughter will be one of the main protagonists on the scoring front. The shifty guard leads the team in scoring (11.7) and is third in 3-point percentage, averaging 39.3%.

Gran Canaria is a team whose offensive structure is predicated on a lot of ball movement and their ability to knock down their 3-point shots. As a team, they average a staggering 20.8 assists per game, second-best in the EuroCup and connect on 10.6 triples per game. These metrics will test the Lions’ ability (and their rotations) to guard the perimeter for 40 straight minutes.

These pillars of strength will give the likes of Khalifa Diop and John Shurna a lot to deal with, as the towers of London Kosta Koufos (4.9 RPG / 1.1 BPG) and Josh Sharma (1.1 BPG / 4.1 RPG) will be tasked with rim protection and fighting for second-chance opportunities. 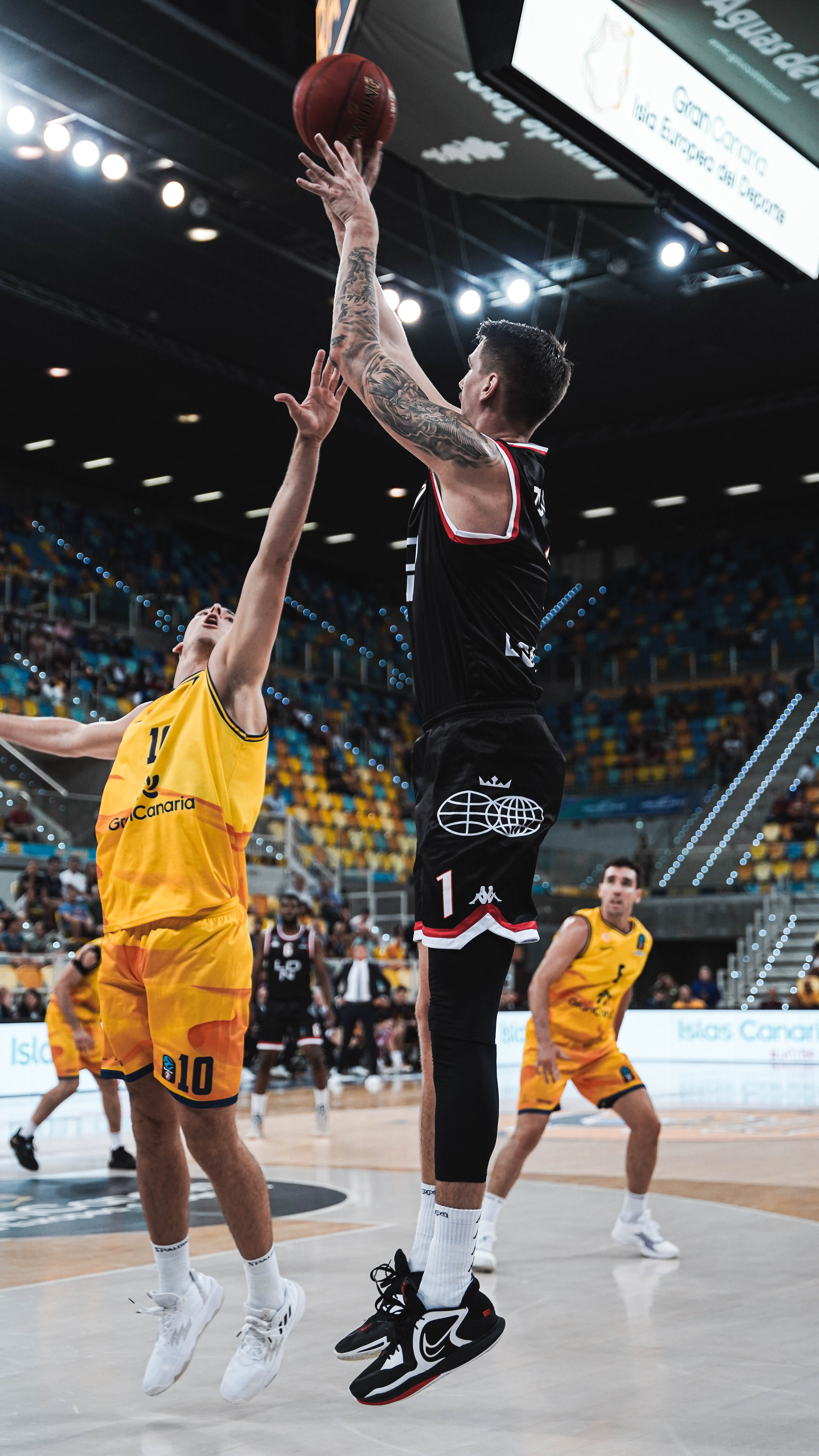 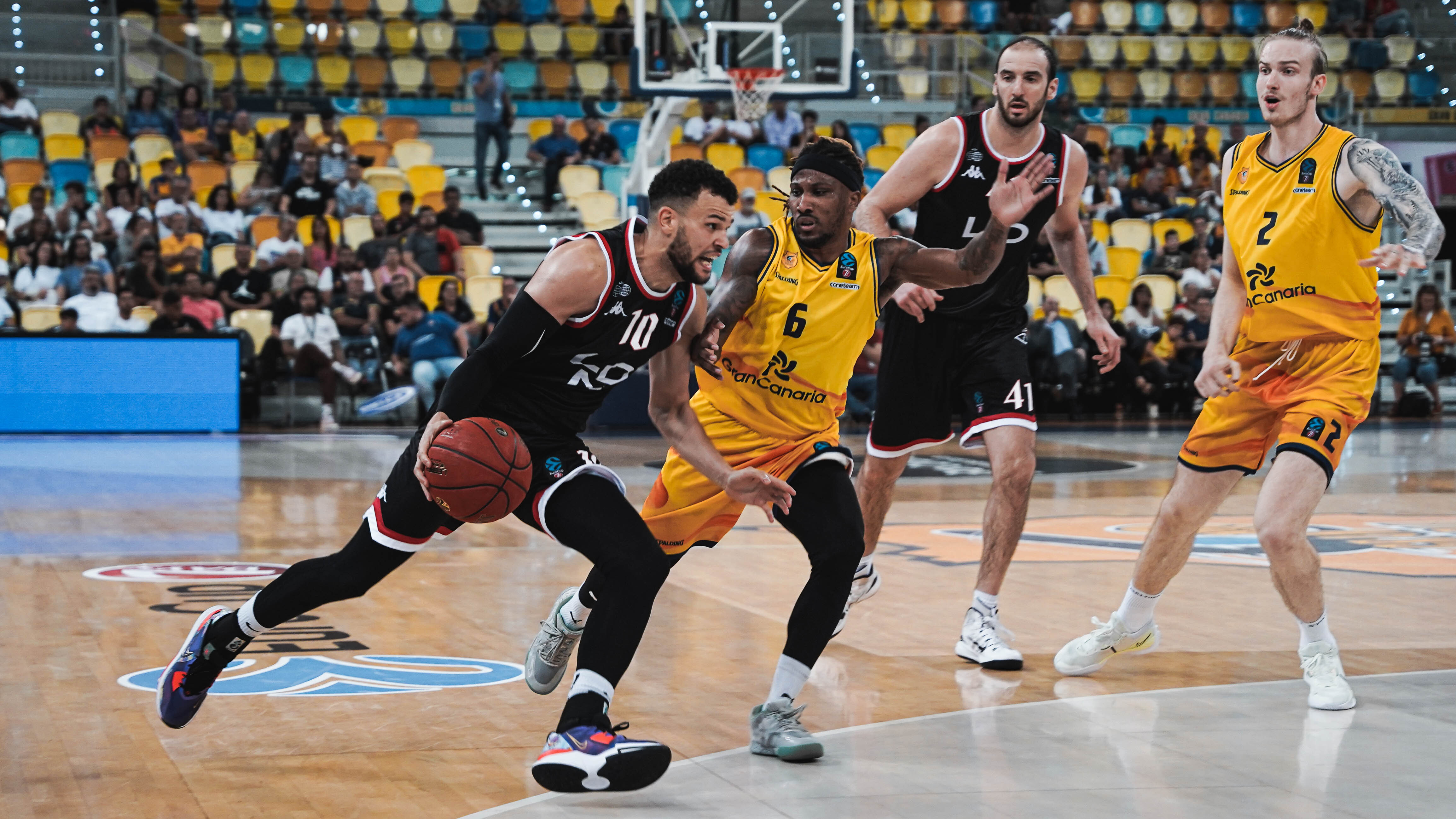 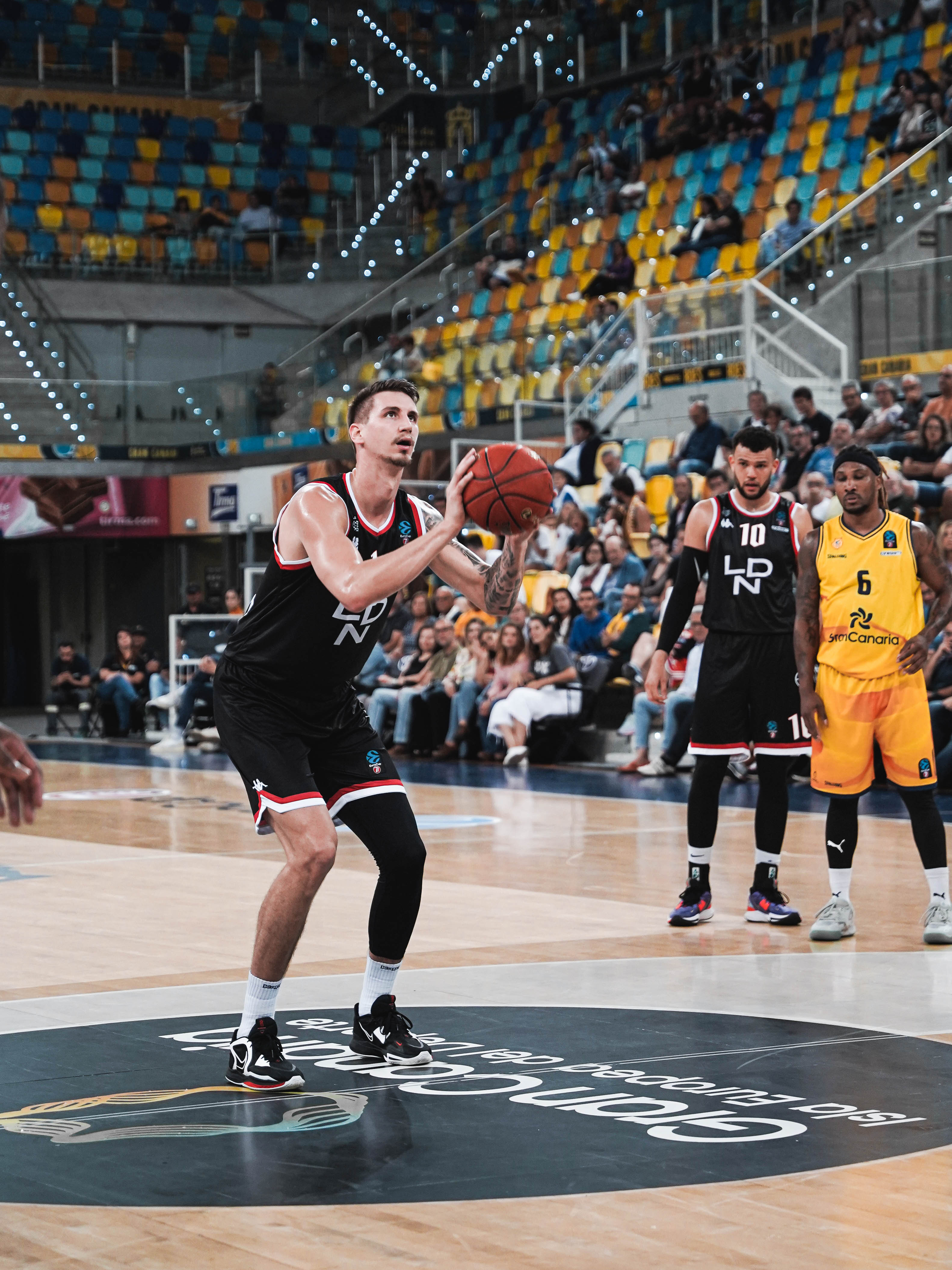 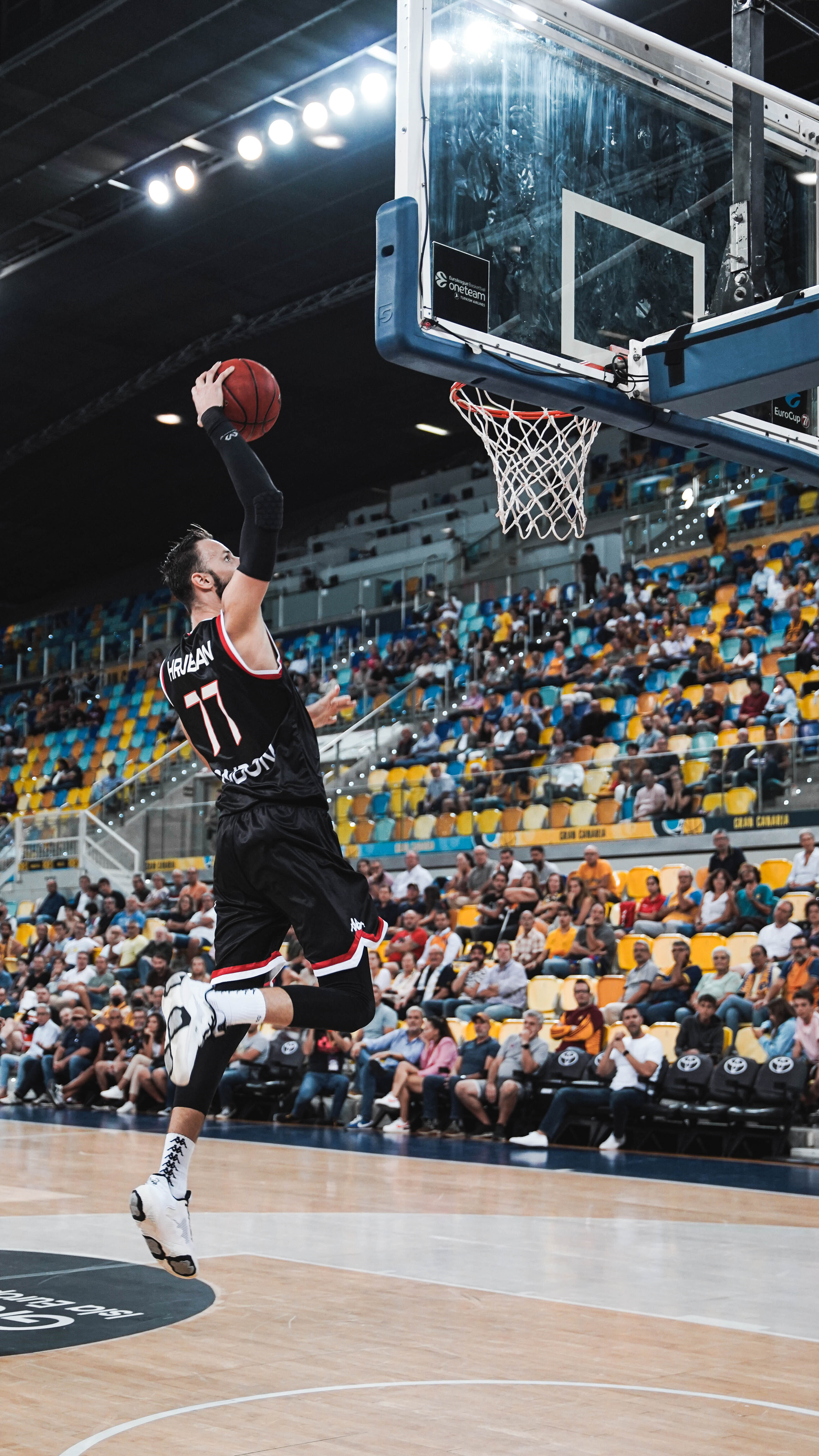 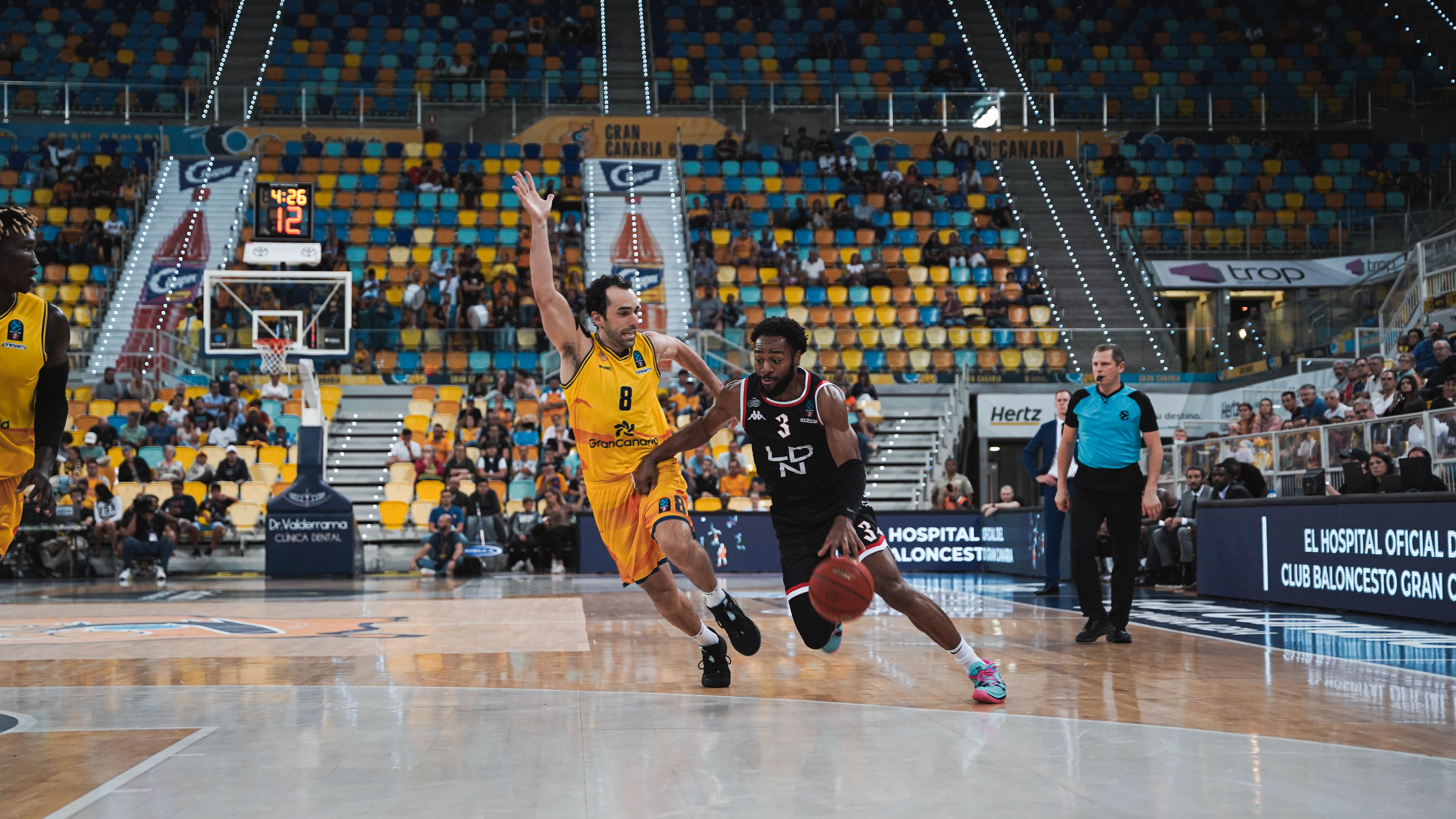 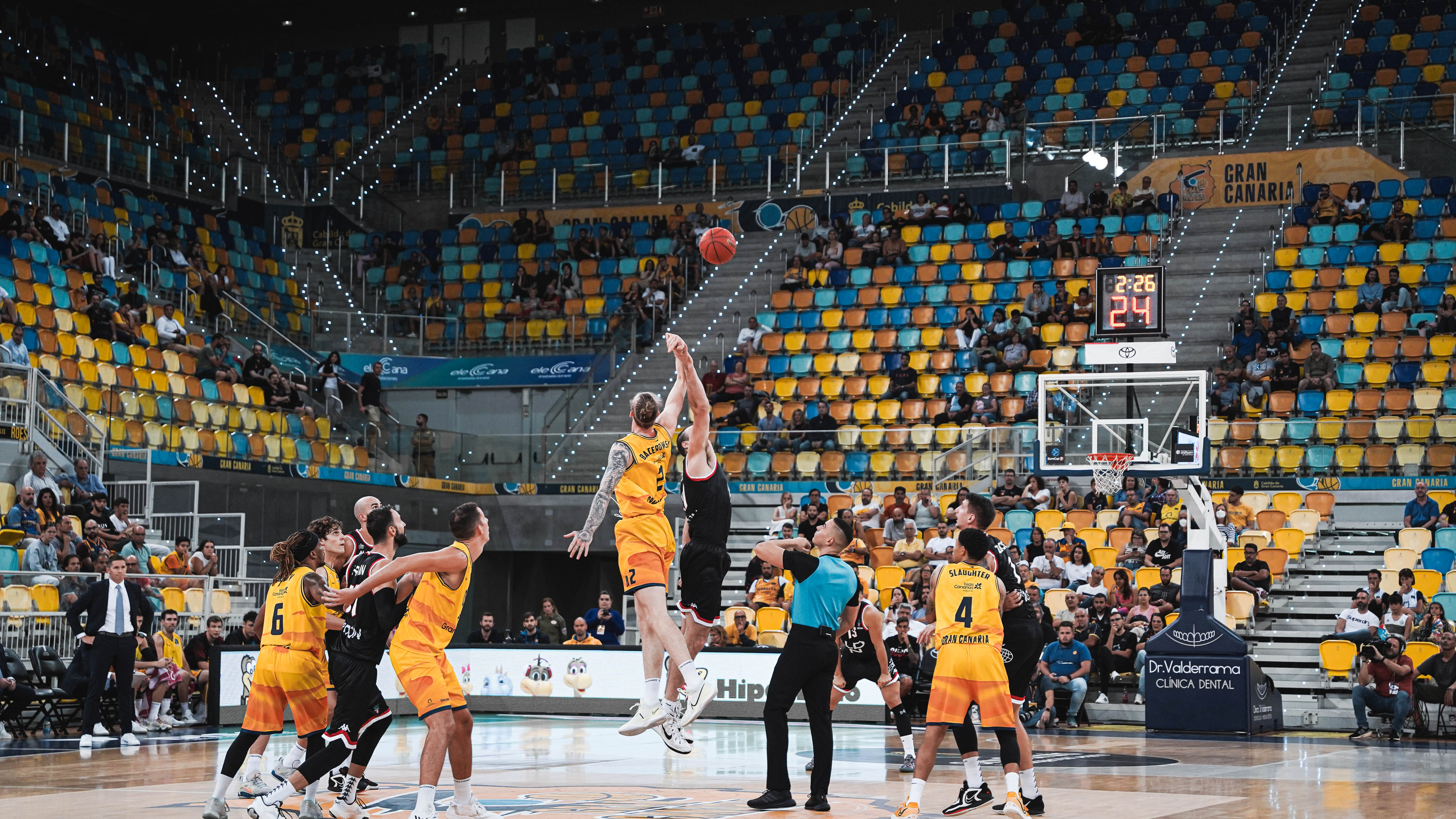 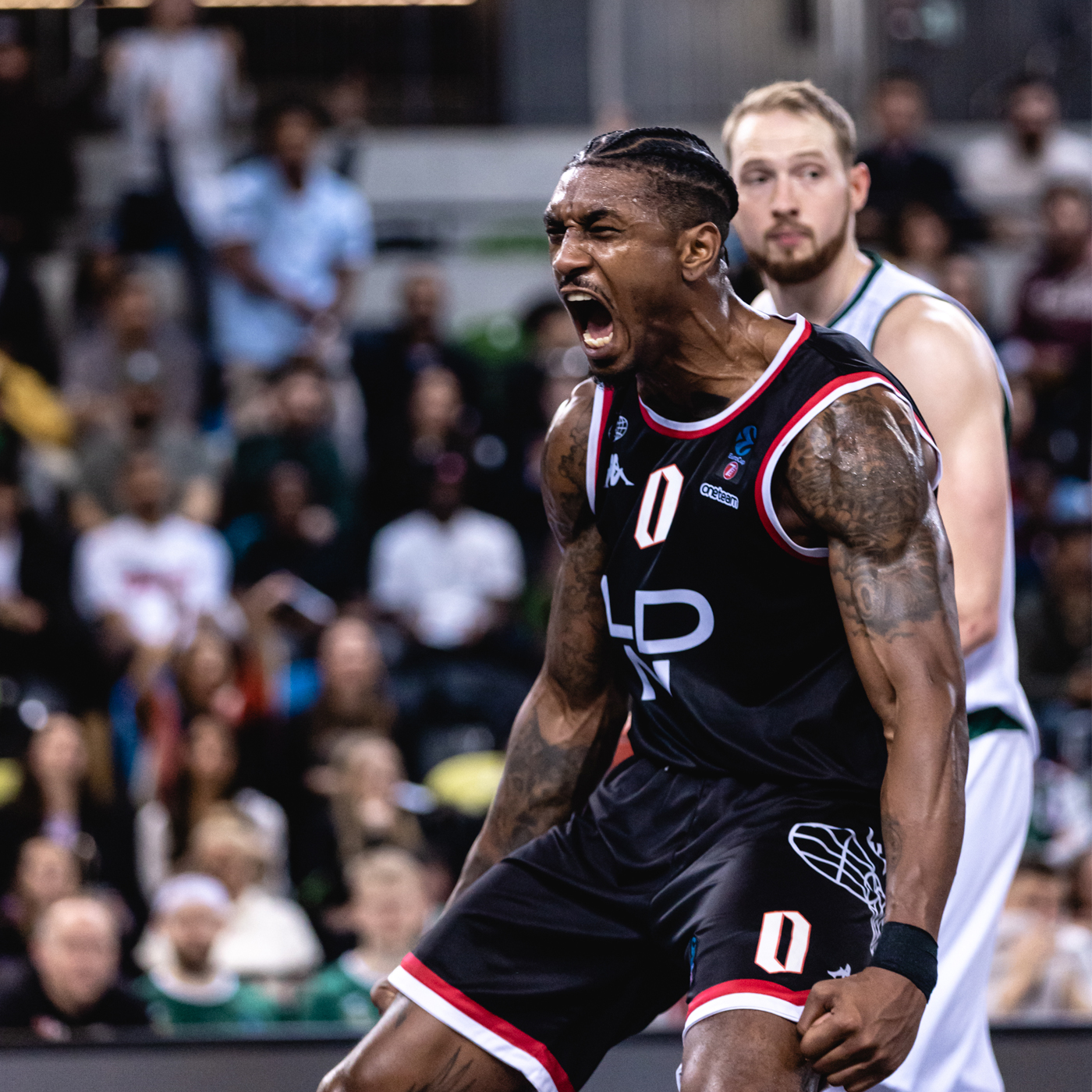 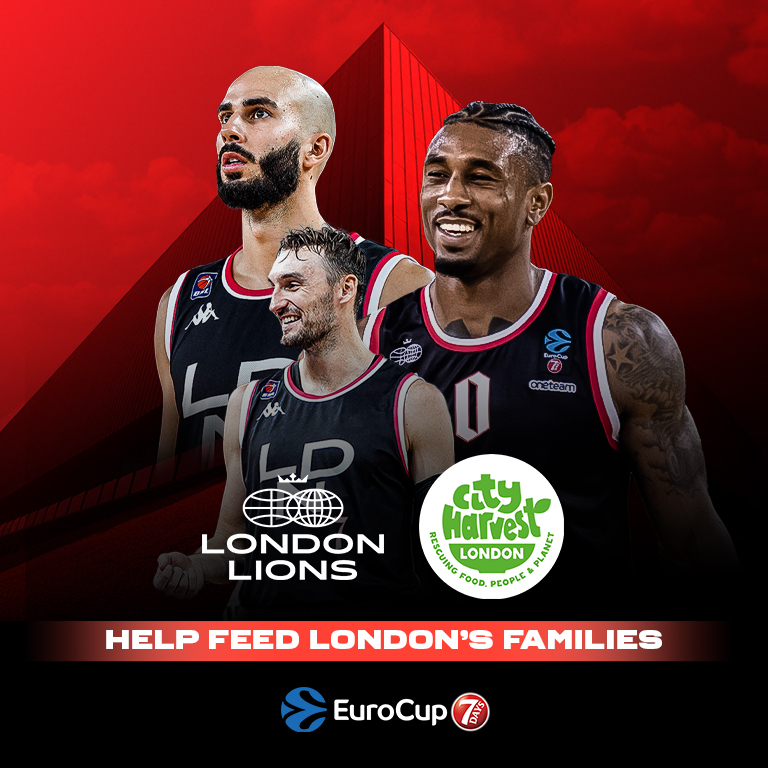 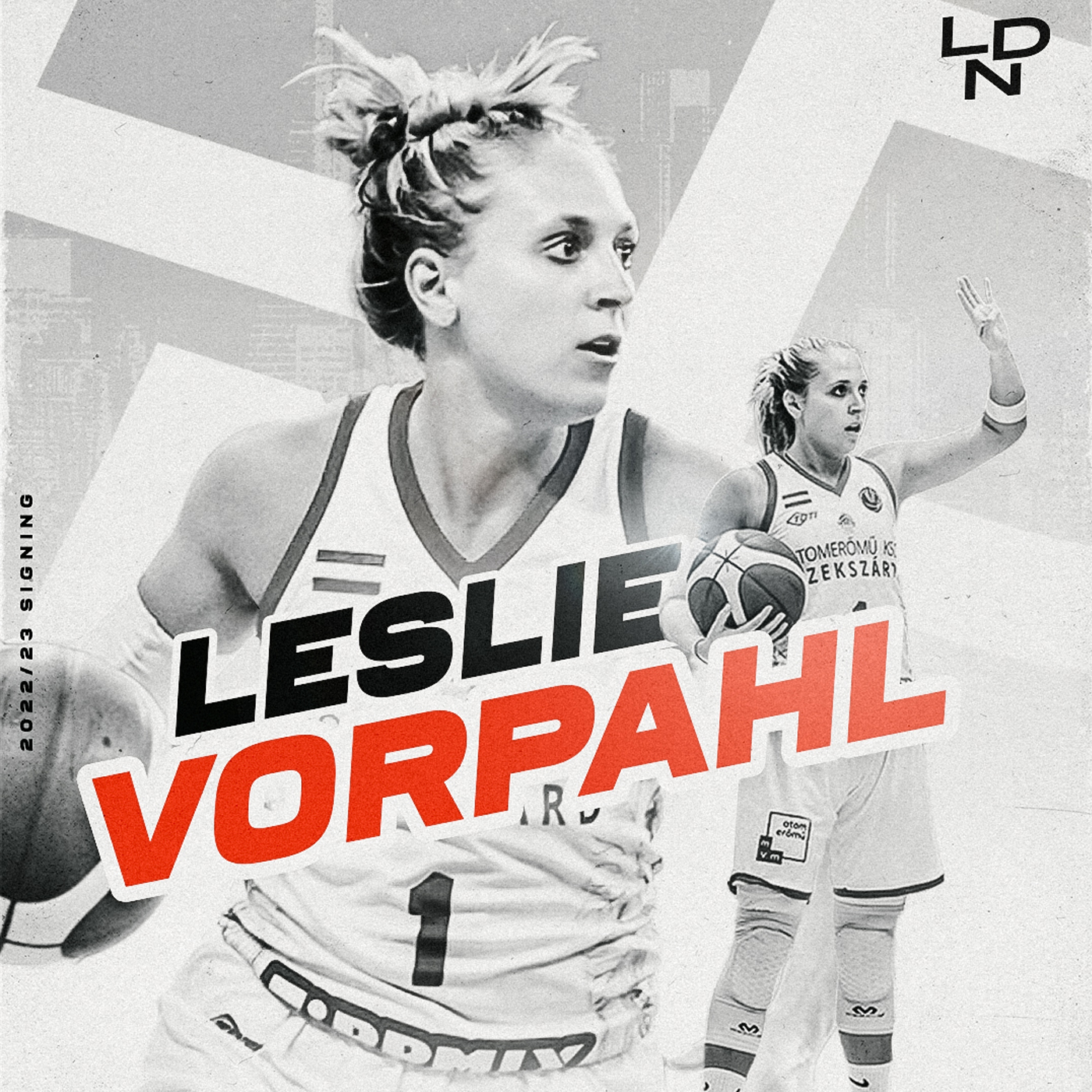 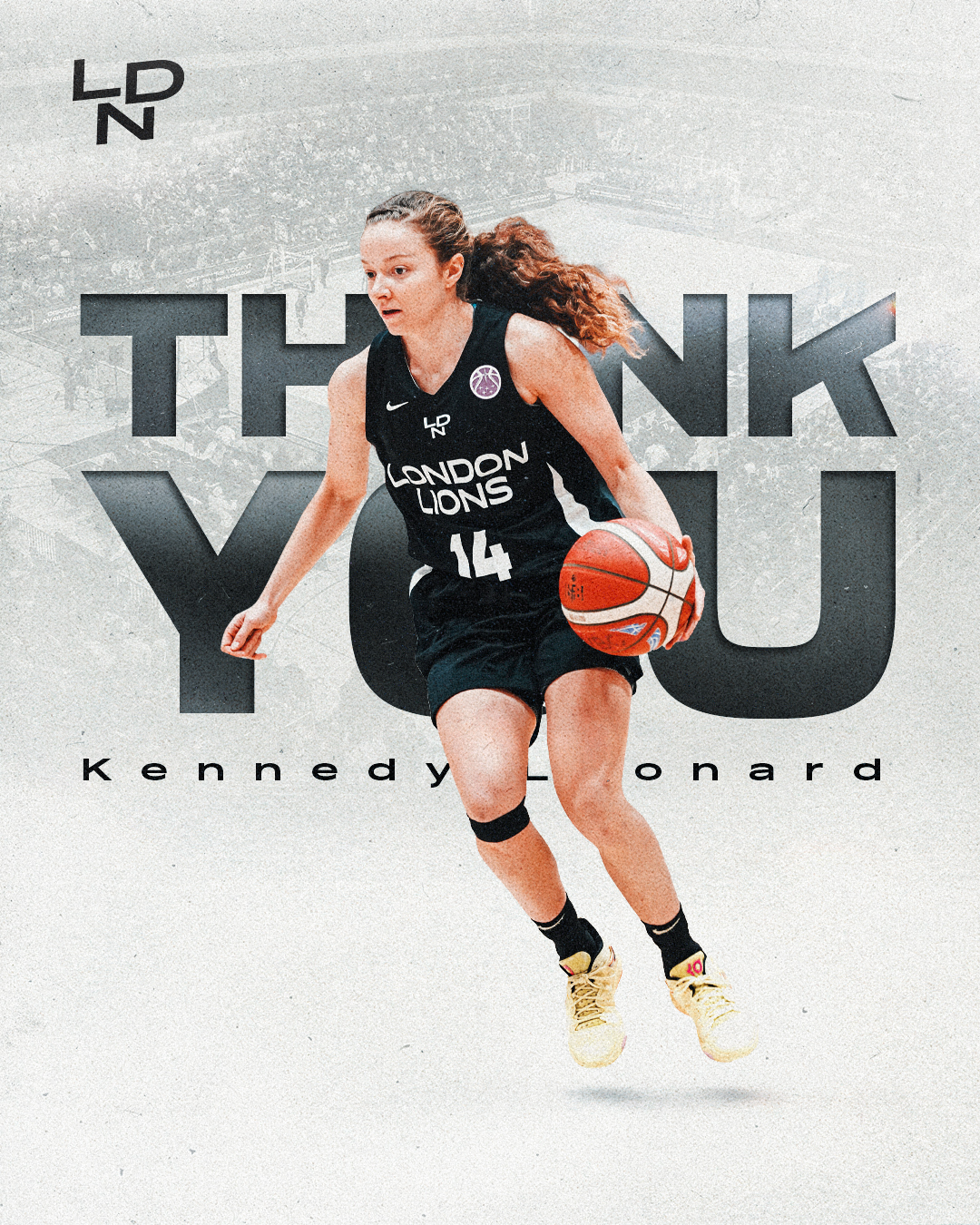