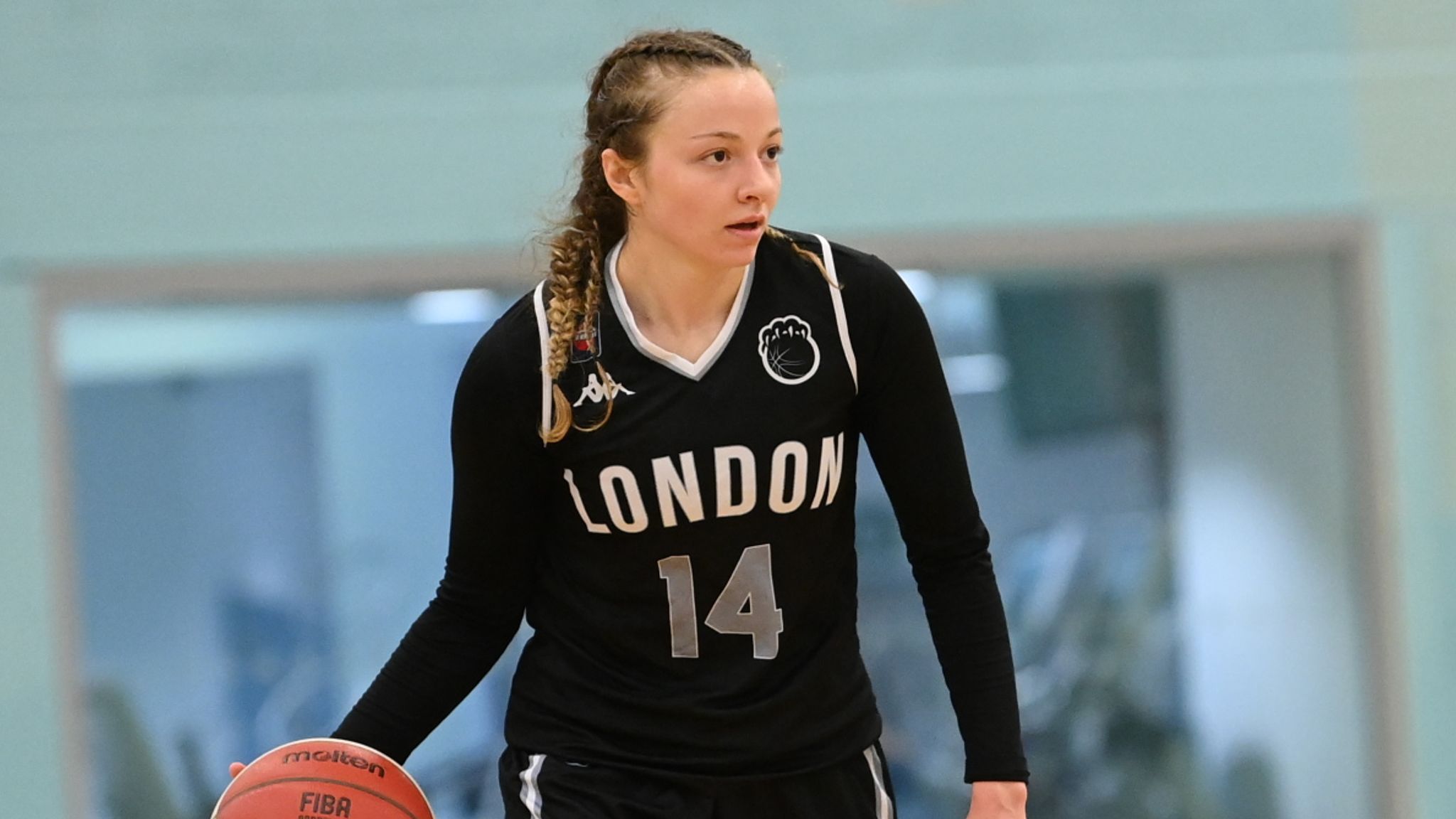 London Lions women continue their build up to next week's key EuroCup game against Spar Gran Canaria when they travel to Nottingham Wildcats on Friday afternoon, tip-off 5.45pm.

Mark Clark's side were also due to face Sevenoaks Suns on Sunday but instead will scrimmage against a team of under-17&18 boys from Lions' partner academy Barking Abbey.

"We should also have Jo Leedham on floor at some point, if not on Friday, then on Sunday. We won't see the best of Jo until the EuroCup regular season, if we get there, she's not 100 percent but having her available is still a big plus.

"Azania [Stewart] is also getting back to fitness and it's a bit frustrating that we haven't been able to get everyone on the floor together but unlike last season we have plenty of depth. If we had a couple of injuries last season, or even one if it was a particular player, we were in big trouble. This year we are much deeper, and hopefully that will help us be even more successful.

"While we're not at full strength, there's a real purpose about us in training. The players who are fit are doing well, and I'm really pleased how Holly Winterburn is fitting in."

Friday's action will see Lions face a Wildcats side who finished fourth in the WBBL table last season with an 11-9 record. Lions beat them 94-74 at Wildcats Arena before winning the return 79-61, but the biggest game of the season saw Clark's side hammer the midlands team 96-64 to win the WBBL Trophy.

This is the final week of preparation for Lions before they host Gran Canaria in the FIBA Euro Women's Cup. The game will take place at Crystal Palace on Thursday 23rd September, tip-off 7.30pm with tickets available at EventBrite.