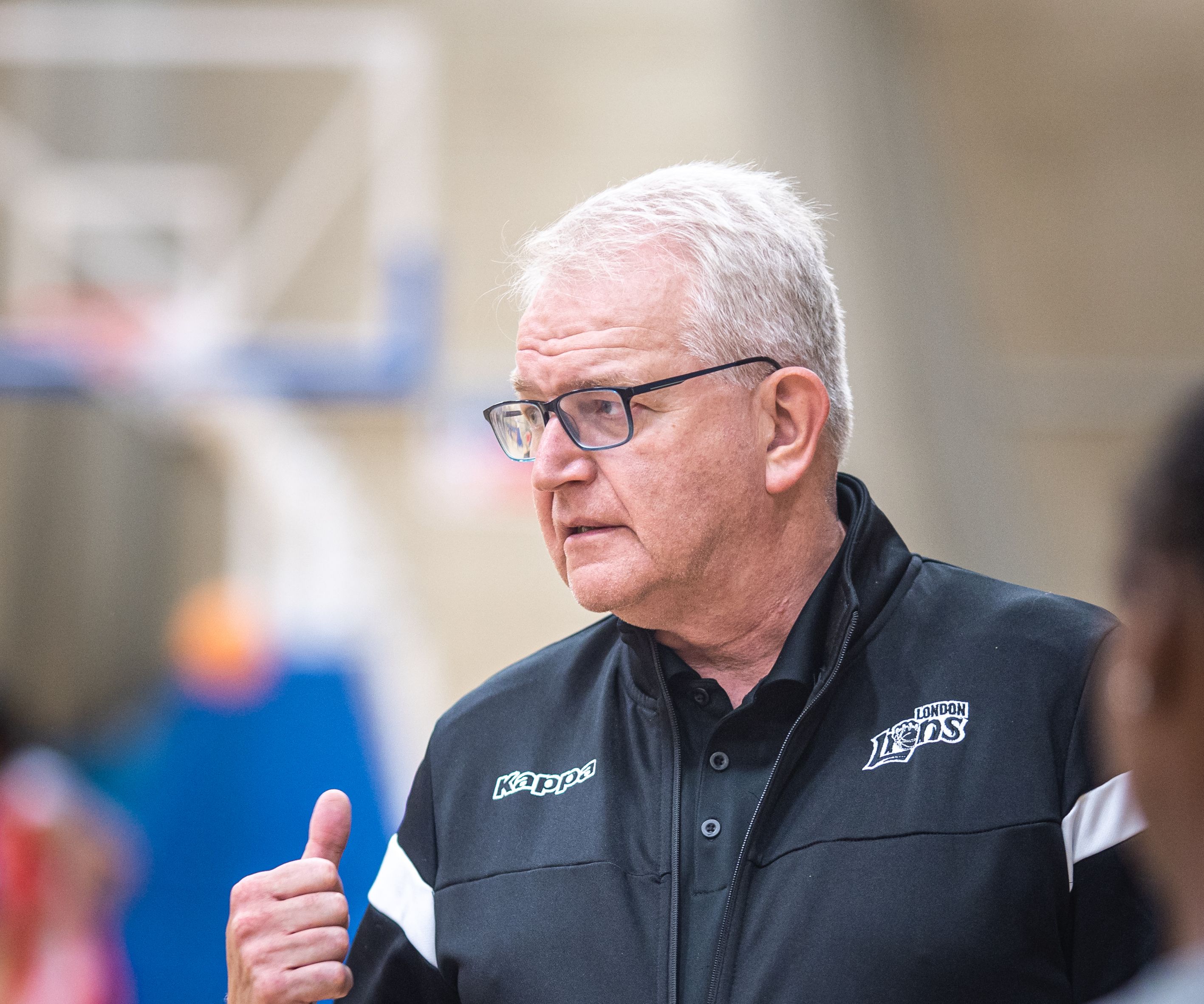 "I hope everyone who supports women's basketball and British basketball will come and give us some support, on Thursday" he said.

"London Towers used to receive some great support from all over the country when they were in Europe and going back further, Palace and Kingston had some really big crowds. It would be great to see a decent crowd for what is a really important game for us."

The game at arguably the most iconic basketball venue in Britain is the first leg of a qualifying round tie, with the winner progressing to a group stage where they will play six more games.

Lions won 97-52 at WBBL rivals Nottingham Wildcats on Friday before beating the men's third team by 30 points in a scrimmage on Sunday afternoon to wrap up pre-season, and Clark was pleased with the performances:

"We played well in the first half at Nottingham, it was hard to maintain the intensity with a big lead in the second half" he said. "It took us five hours to get there, but it was still worthwhile. Sunday was perfect for us. The boys ran all of Gran Canaria's plays, so it was productive. Azania sat out, which gave others some more court time."

Led by 23 Kennedy Leonard points, Lions led 55-28 at half-time in a game they dominated from tip to buzzer. Holly Winterburn added 17 points while 14 of Cassie Breen's 16 points came in the first half. Azania Stewart and Shanice Beckford-Norton each added ten points for Lions.

Thursday's action at Crystal Palace starts at 7.30pm, and tickets available at EventBrite.