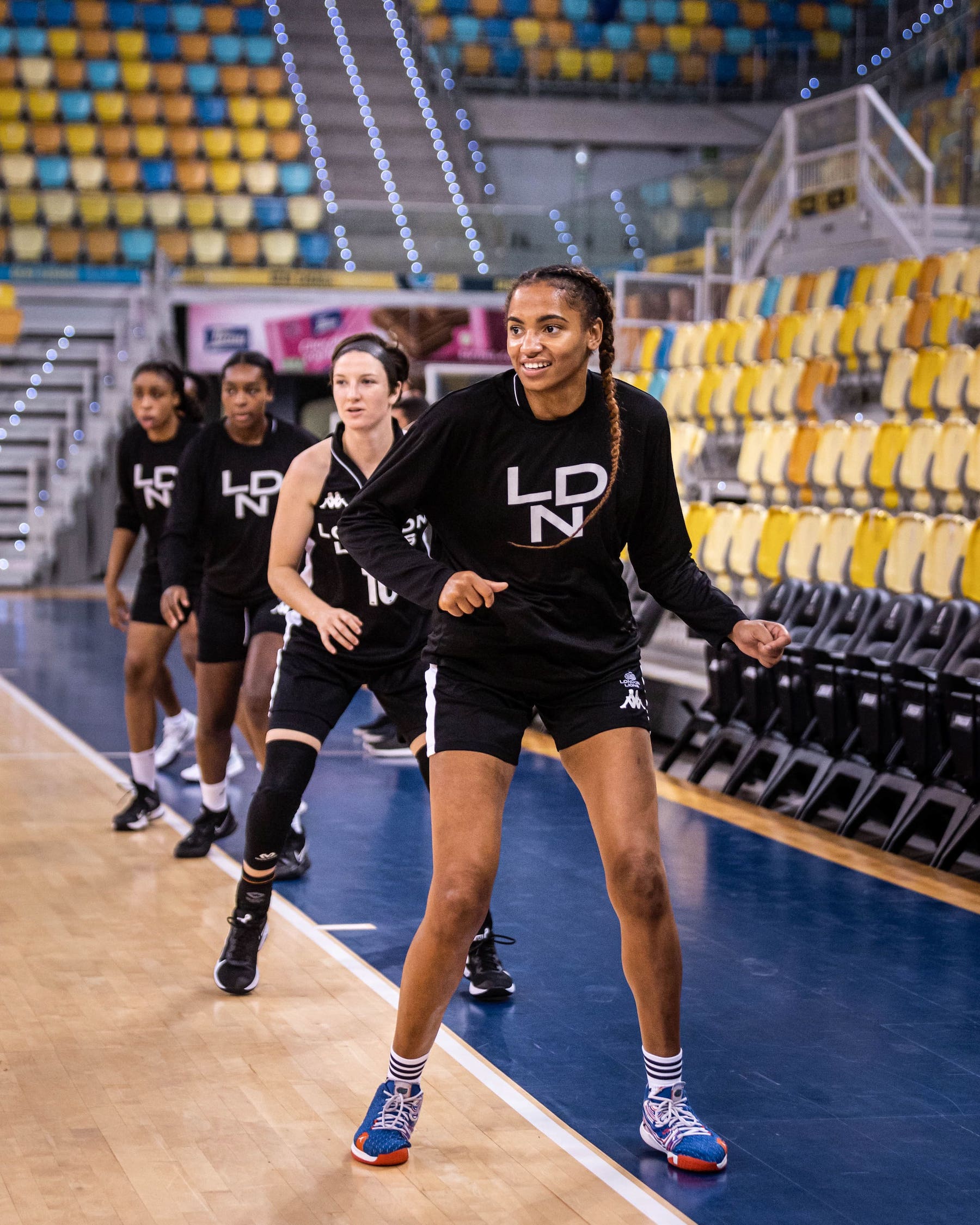 After a strong start to the 2021-22 season, the London Lions women’s squad will look to continue their success in the FIBA EuroCup Women’s Regular Season. The Lions will have their work cut out for them with three formidable opponents awaiting them in Group K.

The Lions kick off their EuroCup Women’s campaign with a trip to Germany to face Rutronik Stars Keltern. The reigning champions and cup winners of the DBBL currently sit at 3-1 on the season, with their only loss coming to the league leading Rheinland Lions. Keltern’s size is daunting, with center Alexandria Kiss-Rusk (10ppg) and forwards Mailis Pokk (11ppg) and Breanna Richardson (10ppg) leading the charge. Lashann Higgs commands the backcourt and will test Lions’ point guard Kennedy Leonard who has had a stellar start to the season.

The next test for the Lions will be Zabiny Brno, one of Czechia’s finest. Undefeated so far this season, Zabiny Brno sits in first place in the ŽBL powered by the veteran center Anna Jurcenkova, who is averaging 12 points and nine rebounds per game for the Frogs. The crafty vet partners well with guards Michaela Vackova and Petra Zaplatova, and the addition of WNBA vet Bria Holmes will make Zabiny Brno a competitive opponent for the Lions if the 6’2” guard can overcome her injuries.

The biggest challenger will be Castors Braine, a dominant Belgium team and the favourite to advance from Group K. Castors Braine has been nothing short of fantastic for years, as they have been the Champion of Belgium’s highest league of women’s basketball for seven years straight, the last four producing Cup Championships as well. Shooting guard Aislinn Konig leads the team with plenty of EuroCup Women’s experience, averaging 16 points per game last season as a member of BCF Elfic Fribourg. This season, the Canadian is putting up 14 points per game, second to center Valeriya Berezhynska who averages 17 points and seven rebounds.

With great size in Group K, the London Lions will call on centers Azania Stewart and Paige Robinsion to dominate the paint, with help from talented forwards such as Johannah Leedham, Stephanie Umeh and Chantel Charles. If the Lions can manage down low, guards Kennedy Leonard, Shanice Beckford-Norton, Cassie Breen, and Holly Winterburn should be able to take over games and give the Lions the edge over their European competitors awaiting them in the Women’s EuroCup.