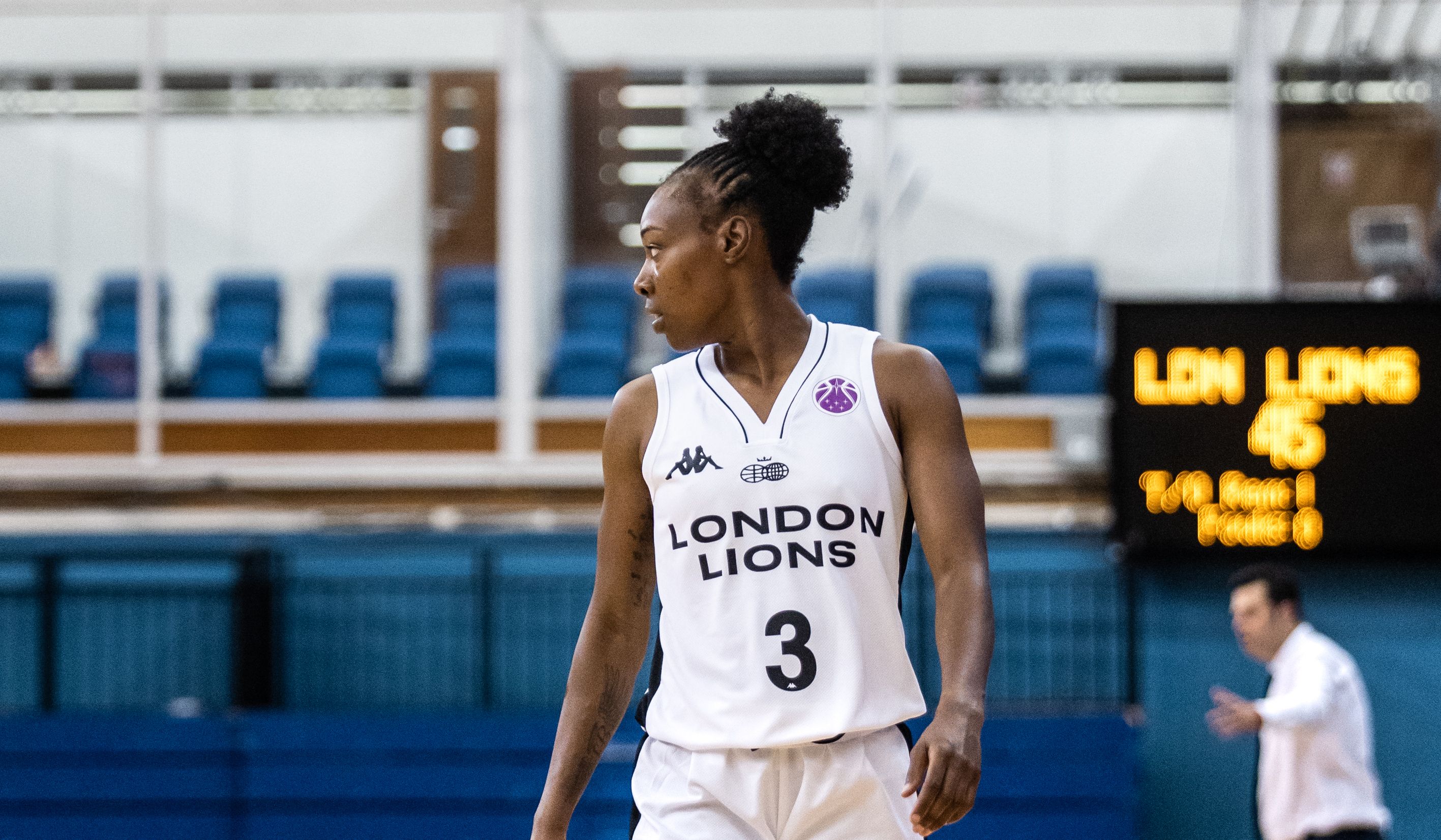 Looking ahead to the weekend for the women's team

After the euphoria of Thursday night's European success, Lions women are straight back in action with a pair of WBBL Cup games this weekend.

Saturday afternoon sees Mark Clark's side host Essex Rebels at Barking Abbey before they host Sevenoaks Suns the following day. Both games and tip-off at 2pm and with only the winner of the three-team group progressing to the semi-finals.

Guard Shanice Beckford-Norton knows the importance of the weekend: "It's a big weekend for us, we need to play with the same intensity as we did last night to get through to the knockout stages" she said. We then have a day's rest on Monday before travelling to Spain on Tuesday, so there's no time to take it easy."

Coach Clark is expecting a difficult weekend: "Three games in four days is tough. We need to manage Azania Stewart's minutes and we're still without Jo Leedham" he said.

Clark has a good idea what to expect from Essex: "They're pretty much the same group of players, but they've added a couple including Tia Freeman who I think has the potential to be a great player. They stretch you and can hurt you if they're making their shots. It won't be easy coming into the game after the excitement of Thursday but we have to play at the same level. We mustn't be sloppy.

"We've scouted Essex but we haven't been able to look at Sevenoaks as they haven't played any pre-season games as some of their players came in later. They've got a mixture of players returning, such as Cat Carr who's one of the best in the league, as well as some new ones who we don't know too much about."

While Rebels finished sixth in their second WBBL season, Sunday's game sees a battle between two of the sides who lifted three pieces of silverware between them last season. Suns were crowned regular season champions with just one defeat in 20 games while Lions finished the campaign by lifting the play-off crown to go with their WBBL Trophy success.