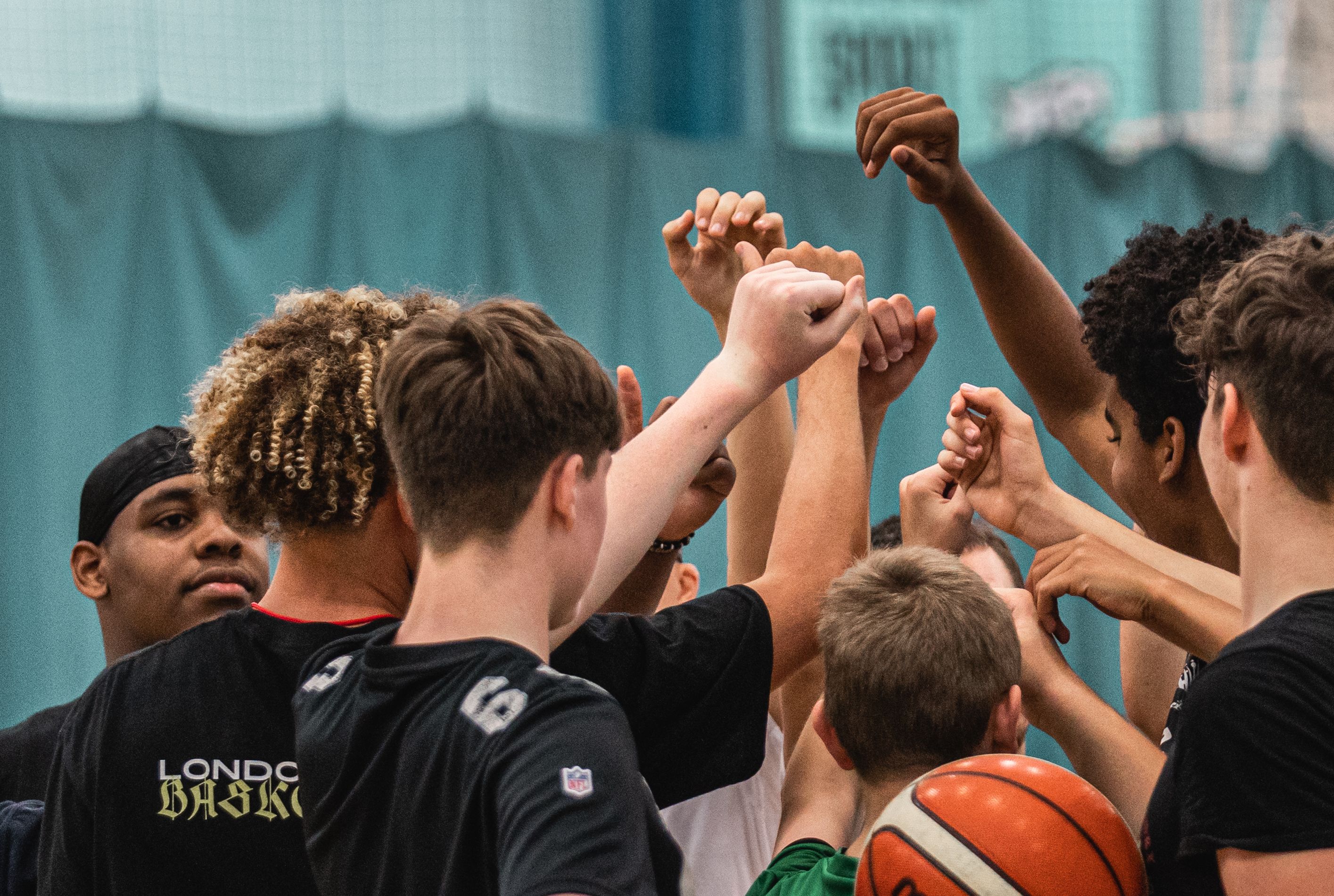 Looking ahead to this weekend's NBL games

London Lions Women start their Division One campaign with a trip to the south coast to face Solent Kestrels on Saturday afternoon.

Coach Tope Alli-Balogel is looking for the young Lions to make a good start to the season: “We want to compete and be nearer the top of the table than the bottom” he said. “We started slowly last year, though obviously things were difficult, but we were flying in January with seven wins. We want to get into our stride quicker this season, but above all our aim is for every player to be better by the end of the season.

“Pre-season has been challenging, and we still have the issue of getting everyone registered ahead of Saturday’s game. Some of the players have trained with the WBBL squad which is fantastic for their development, and we’ll be without Nicholle Lavinier as she’s flying from the game in Spain to the game at Caledonia.”

There will be a familiar face in the Kestrel line-up as Alli-Balogel explains: “Fatima [Abdelaziz Ahmed] graduated in the summer and has joined them, so we know what to expect from her. Anna Nevison has had a good summer with some success in 3-on-3, and it’ll be a tough start for us. But we’ll aim to play tough defence, run the floor and use our athleticism to win the game.”

Last season’s trip to Solent Sports Complex saw the home side win 67-49, while the return at Barking Abbey saw a strong first half pave the way for a 70-62 Kestrels’ victory. Those two wins helped the Southampton-based team finish fourth in the table with ten wins from 18 games while the young Lions took seven spot with a 6-12 record.

Meanwhile the men’s second team travel to the midlands on Saturday evening to face Leicester Warriors – and coach James Vear knows what to expect from Karl Brown’s team: “We know a bit about the English core of their side" he said. "Delaney Powell has always caused us problems and has a lot of big games. We need to stop him if we’re going to win. Carl Pearson has been around a long time and is one of the toughest guards in Division One. He’s their captain and he plays with drive and an edge that is their trademark. Henry Langton is a big presence in the team, if he gets going on the block, he’s difficult to stop.”

Vear hopes to start the league campaign with a win: “We want to have a good start, it’s been difficult over the last couple of seasons. We need a good springboard, if we can get a couple of wins we’ll start to believe and look up rather than down at the relegation zone. Division One is as competitive as it’s been for a long time. The standard of the league has gone up both on and off of the court, and it’s good to see Division One improving, even if it makes it tougher for us.”

Warriors had a mixed time in the L Lynch Trophy, winning 78-70 at Charnwood before being hammered 113-67 by Nottingham and losing a thriller 77-73 at Loughborough Riders. The sides met only once last season due to a reduced Division One schedule, with Warriors winning 102-79 in the midlands. That loss didn’t prevent Vear’s side finishing two places ahead of Warriors as Leicester took 12th place with a 5-14 record.

The Junior NBL season also gets going, with plenty of games for the junior Lions.

The under-18 men face a trip to Brompton Academy in Gillingham on Saturday evening to face Canterbury Academy. Lions under-16 boys host London Thunder at St Bonaventure’s School Boleyn Road and their female equivalents make the reverse trip to Lewisham to face Thunder. Earlier in the day Lions U-16 boys II host Brentwood Leopards Black while the U-14 boys II are also at home when they play Barking RDF Grind. Finally, Sunday sees Lions under-14 boys travel to Basildon to face Southside Rockets