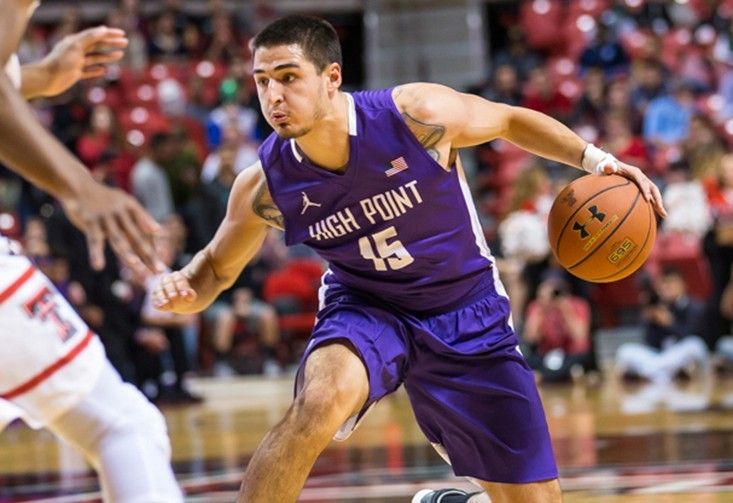 The London Lions announces their latest acquisition of Lorenzo Cugini to the men’s roster for the 2021-22 season.

At six-foot-seven, the Italian small forward launched his career in the United States with the High Point University Panthers, before joining Norway’s Gimble BBK in 2017-18. During this time there, he averaged 23.4 points per game, 7.4 rebounds and 2.4 assists. He arrives in London after having spent last season in Spain with Destino Palencia, where he shot 40% from 3pt in Spain’s LEB Gold.

"Cugini gave a brilliant performance during his season in Norway, and though his season in Spain was cut short due to the pandemic, he’s coming in with great knowledge of the European circuit and a high calibre of sportsmanship. We’re excited to be welcoming him onboard this season.”

Cugini’s announcement comes as the Lions prepare to take on Italian side Treviso in a qualifying game for the Basketball Champions League. In what is sure to be a sensational watch, the Qualification Round commences on 13 September, with the Lions needing to win three games in the space of five days in order to progress to the regular season.