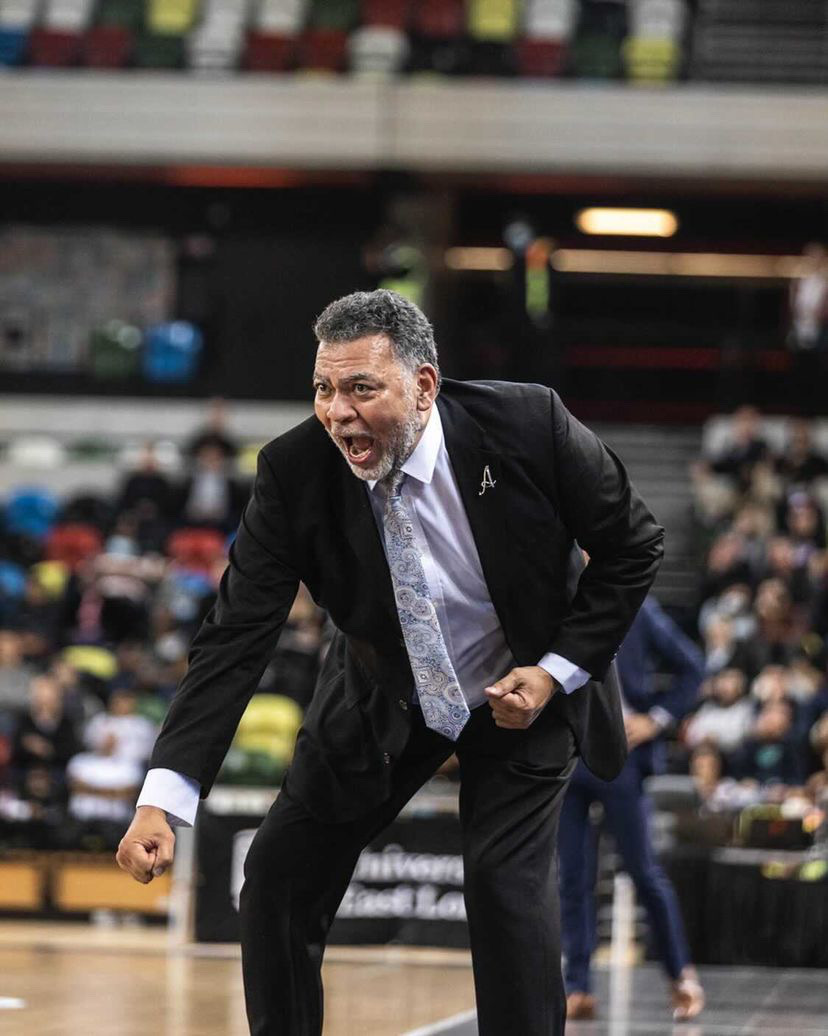 The London Lions prevailed over the visiting medi Bayreuth squad on Wednesday night to remain 3-0 in the FIBA Europe Cup Regular Season.

In a game that was not as close as the 91-81 final score suggests, the Lions roared in the first half and were able to coast in the second on their way to the top of Group A.

After a strong first half that saw a 9-0 Lions run and a 30-point second quarter eruption, Bayreuth opened the second half with a strong run of their own.

“This is a very storied team. They know what it’s about to play at this level of competition so all of us fully expected the first three to four minutes of the third quarter to be our biggest challenge,” Lions’ head coach Vince Macaulay said.

A string of buckets from Cameron Wells, Janari Joesaar, and Martynas Sajus cut the Lions’ 16 point halftime lead to just six, but that was as close as the visitors could get after Dirk Williams ended Bayreuth’s run with a deep three.

Bayreuth tried their best to claw back into it, but just three possessions later some beautiful ball movement in transition culminated in an Aurimas Majauskas three that extended the Lions’ lead to 12 with 3:00 minutes left in the third.

Powered by big man Martynas Sajus, Bayreuth used their dominance down low to put together a few good stretches of play in the fourth. However, Isaiah Reese and Co. had other plans for the visitors and put the clamps on in the fourth quarter to squander any chance of a comeback. Julian Washburn capped off his fantastic night with a three from the wing before forcing a turnover on the subsequent defensive possession. Marquise Teague then put the nail in medi Bayreuth’s coffin with a tough and-one layup to put the Lions up 14 with just two and a half minutes to go.

“We stuck to the game plan. We paid attention to all the little details and that’s what got us the victory,” said Reese.

With the win, the Lions improved to 4-0 at the Copper Box Arena this season, something Macaulay is proud of.

“We knew they were going to be a tough challenge for us, but for us, whoever comes into this building we want to be undefeated,” Macaulay said.

The Lions continue their warpath through Group A of the FIBA Europe Cup at home next Wednesday against Donar Groningen where they will look to carry their momentum into the last two games of group play on the road. Tickets for the match can be purchased here.

“Being first is always good but that just means every team is going to want to come after us so it’s even more important that we really lock into what we need to do and focus on whatever the game plan is for that specific game,” Reese said, “European games are always going to be a little different, so I’m looking forward to it.”