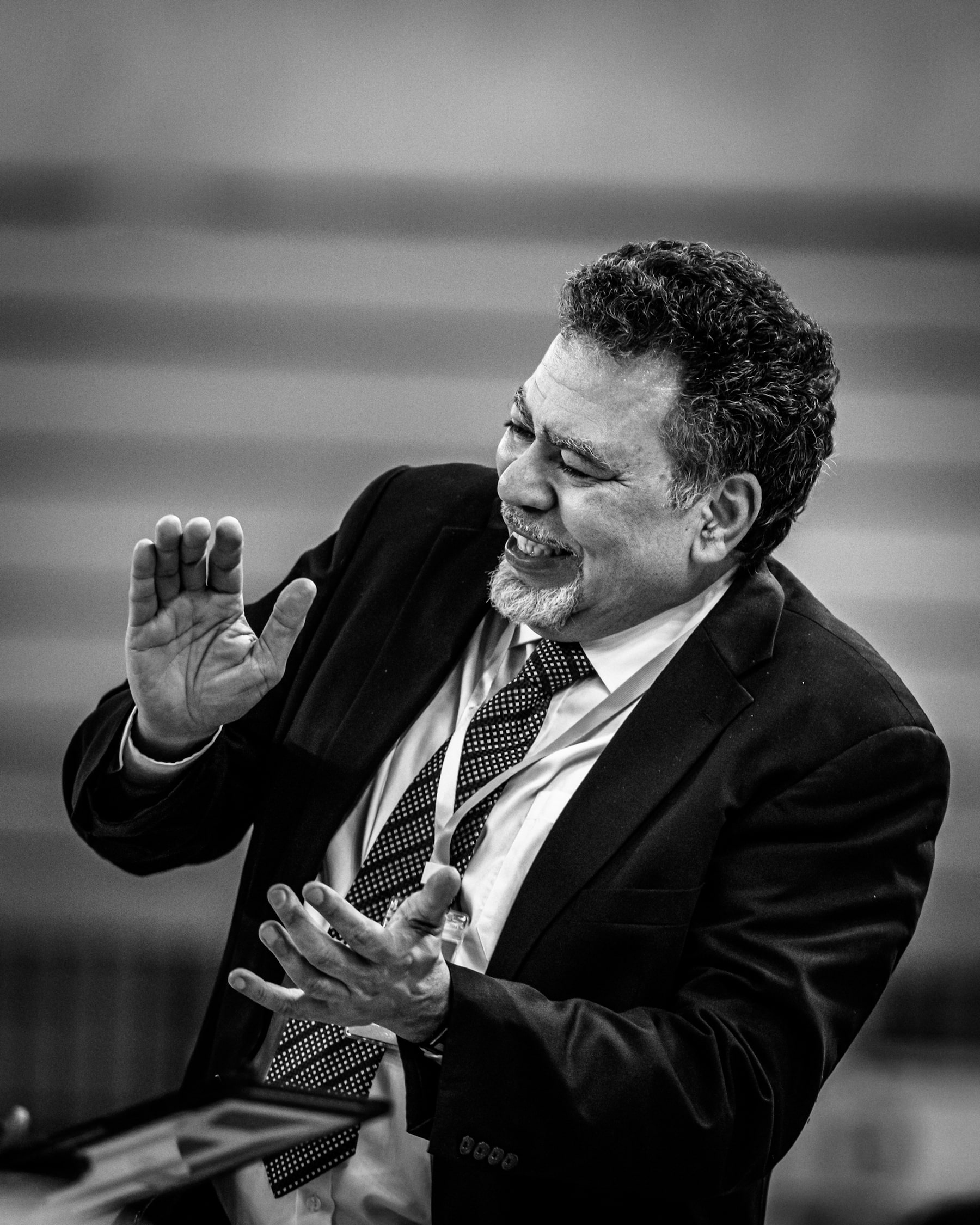 London Lions coach Vince Macaulay was clearly delighted as his side sealed a place in the second group stage of the FIBA Europe Cup games with two games to spare.

An 87-65 victory against Donar Groningen at the Copper Box on Wednesday night ensured that the Lions moved to 4&0 in Group A of the competition and they will now see their European adventure extended by at least another six games.

“We’re just pleased to hold home ground and progress to the next round” said Macaulay .”We hear all the talk about what’s been done and what’s not been done but at the end of the day you have to win the game in front of you. This team were always going to be tough to play against having lost to us at home and they knew today that if they lost they’d be out of the competition. I thought Marquis  Addison caused us a lot of problems in the first half as did Amanze Egekeze but once we knuckled down in the second half we were able to play the kind of defence we like and we were delighted to take the win.

“We’re a team that when we set the tone we play differently. Isaiah [Reese] is the head of the snake and he went after their point guard in the final stages of the first half, and that changed the way we played. Julian [Washburn] suddenly started locking up, Marquis Teague blocked Addison’s shot and that showed the way we want to go.”

The London coach acknowledged that his side are still learning in their first full European campaign: “We held them to 36 percent shooting, which considering we already had the best defence in the competition is fantastic. We’re learning how to play at this level, sometimes you have a guy who hasn’t played for ages step foot on the floor and you have to be prepared for that. We only gave them seven or eight offensive rebounds in the second half and that helped us because we’re a running team and you can’t run if you don’t have the ball. They kept recycling the ball in the first half, and that kept them in the game.

Macaulay is refusing to carried away with his team’s European run: “My players expect to win every game so there’s no need to set a targets. We don’t know this competition, we went on a tough pre-season schedule and got out butts kicked, so we’ll continue to prepare properly.”

Donar coach Matt Otten admitted that his side had been over-run in the second half: “We knew they could shoot, and we did well in the first half but we couldn’t contain them in the second half” he said. “We won the rebounding battle but we had to do a better job defensively.  All credit to Lions, they’re top of the group and when they play with confidence they’re hard to stop.”

Lions now face two away games to wrap up the first round of the regular season, travelling to Kapfenberg Bulls next Wednesday before wrapping up the opening group stage at Medi Bayreuth a week later.