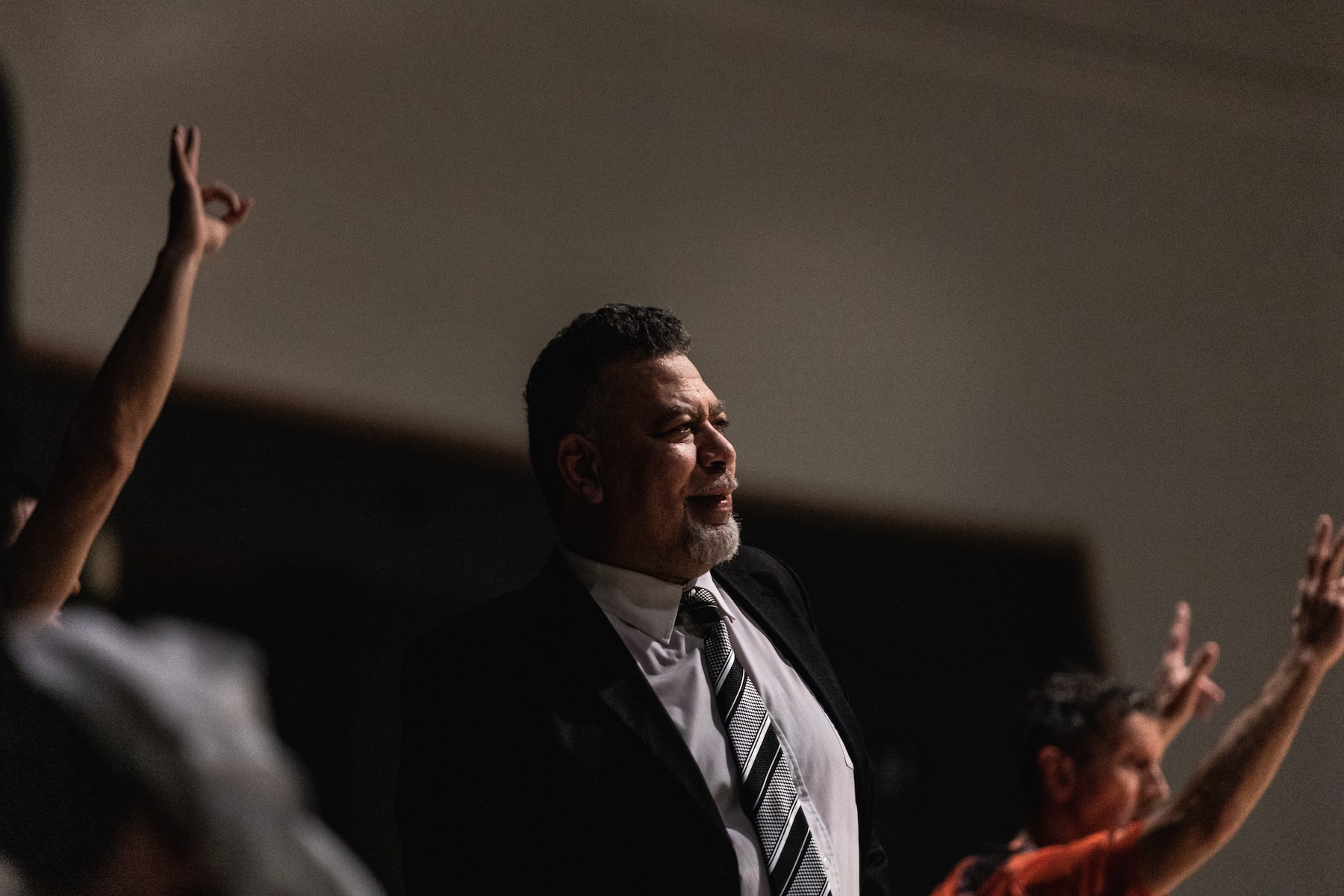 Defence the key for Lions in tight game

Vince Macaulay was a happy man as his side made it two wins from two in the Europe Cup with a 68-58 home victory against Kapfenberg Bulls, on Wednesday:

“I’m very happy to get the win and improve to 2&0” he said. “It wasn’t a great first half for either team, we were both up and down, and we couldn’t get our threes to drop. But our defence got us through, and we tightened the screw in the fourth period and that 11-0 run in the fourth took us to the win.

“I thought we showed some real resilience, there’s a reason we have the best defensive record in the competition. Jordon Williams took a knock and couldn’t play but Chris Tawiah stepped up with a couple of big shots, and over all it was a very pleasing display.”

After leading the Lions’ offence with 18 points,  Isaiah Reese was also pleased with Wednesday’s victory: “It was a good team win, we need to build off this and we have a good team coming in from Germany. So we gotta’ lock in” he said.

Group A’s other result saw medi Bayreuth grab their second away victory of the competition with a 71-64 win at Donar Groningen, and the Germans are next week’s visitors to the Copper Box for a battle of the unbeaten teams.