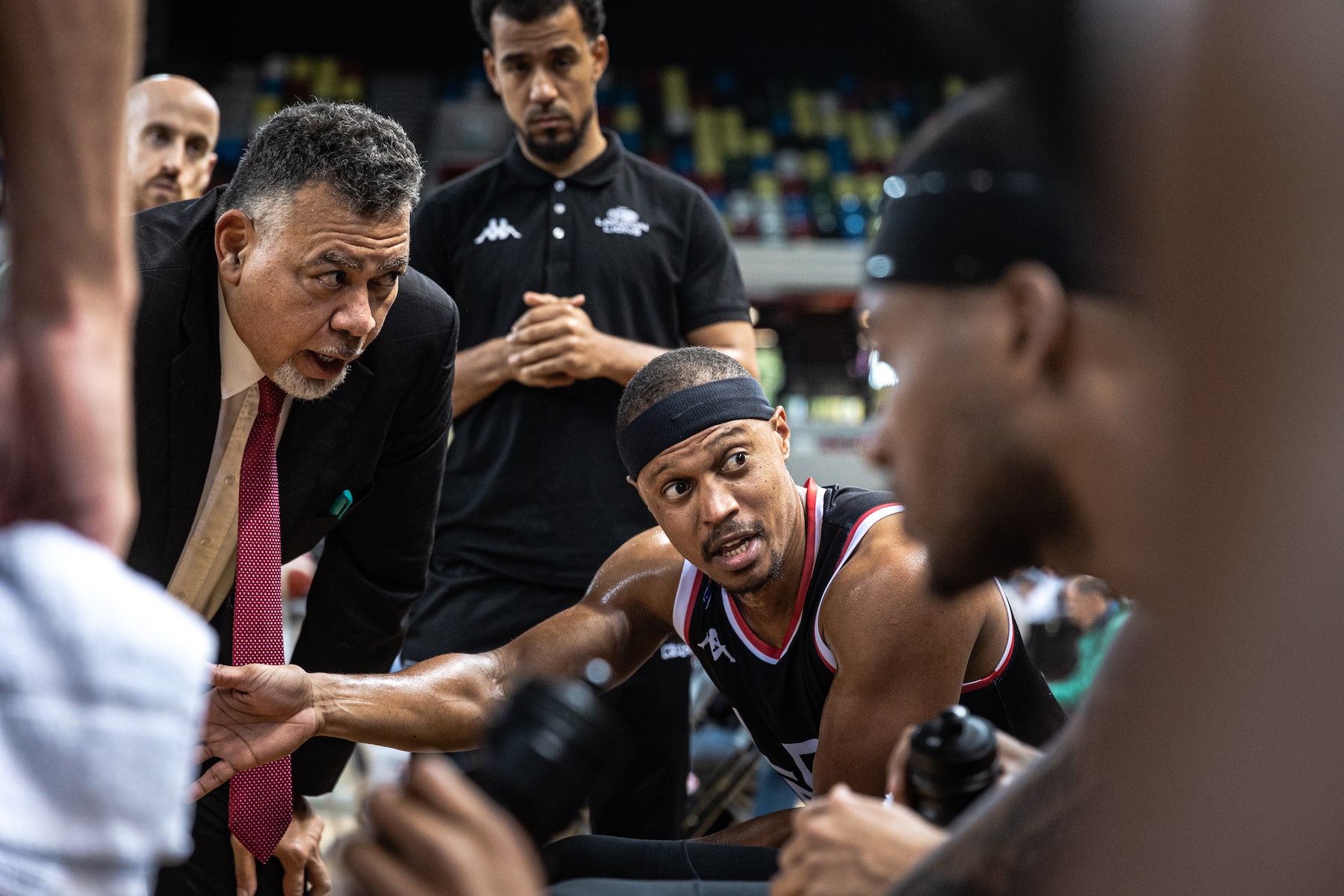 Macaulay delighted with victory in Netherlands

“We’re very pleased with the result and the way we played” Macaulay beamed. “We put a lot of work into getting that result, and I’m sure we surprised a lot of people.

“It will give us some real confidence, over all our fight was incredible, especially during the final five or six minutes in the first half.”

The second period saw Lions do most of the damage for Lions, and Macaulay was especially pleased with that passage of play: “Marquis Teague was superb during the second quarter and we left Isaiah [Reese] out there despite being on two fouls which helped us push the lead out. To get a big lead heading into the second half was critical, and we ran a tight rotation as we didn’t want to take any chances.”

Twenty-eight points from Marcus Thornton helped Medi Bayreuth also win on the road as they won 100-70 at Kapfenberg Bulls in the group’s other game. Macaulay is already looking ahead to the visit of Bulls to the Copper Box next Wednesday: “I’ve watched almost all of their game against Medi Bayreuth, and if we can make some adjustments we have a good chance of getting another win” he said. Getting this road win gives us a really positive start, and we need to build on that.”