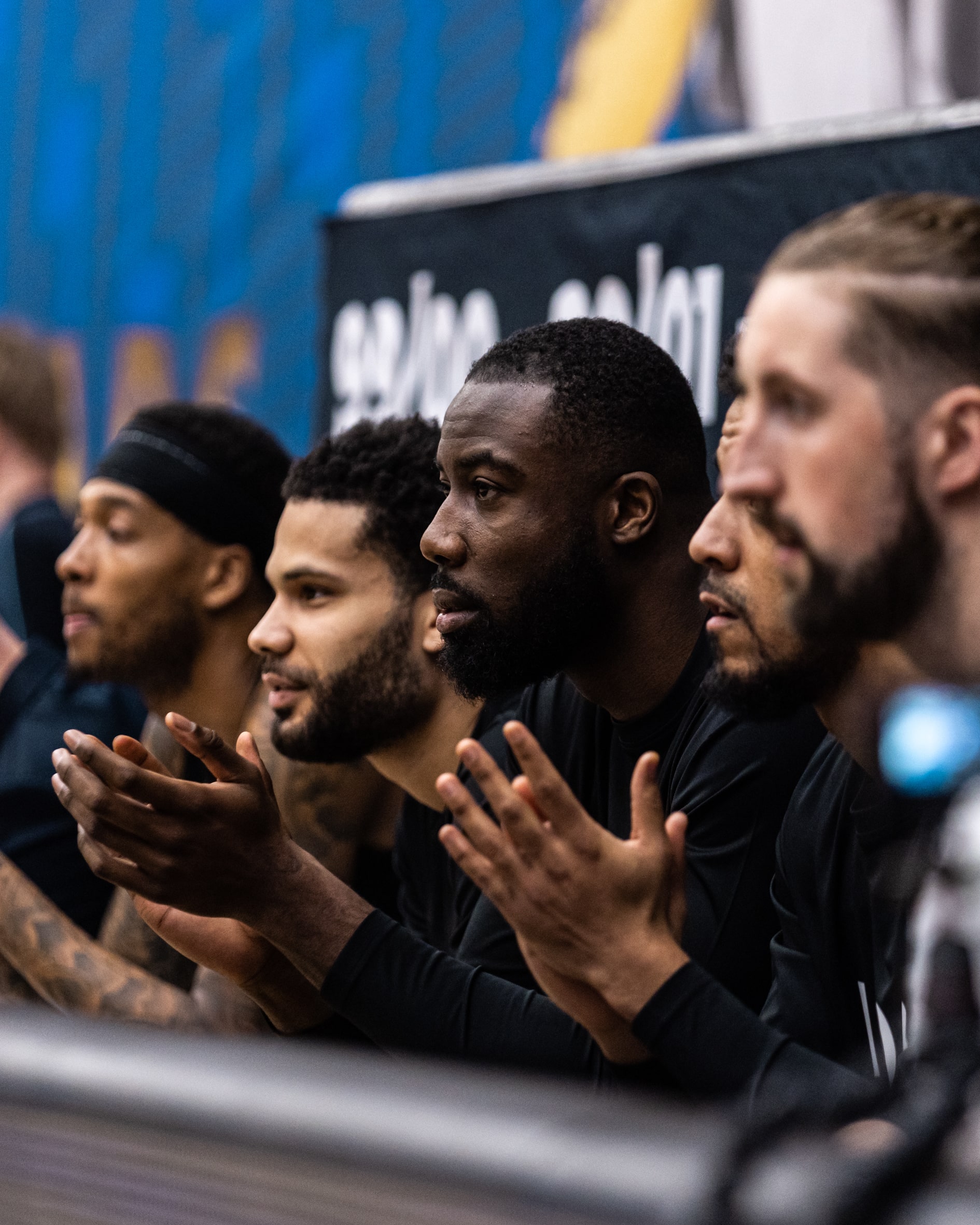 Macaulay: "Eagles game is a must-win for us"

London Lions will start their defence of the BBL Trophy when they travel to Newcastle Eagles on Friday evening.

The game is the standout tie in the first round with the last two winners meeting in the north east with a trip to Manchester Giants awaiting the winners. While Lions beat Plymouth Raiders in last season's final, Eagles won the competition in the 2019/20 season, beating giant killers Solent Kestrels in front of the final game played in front of a crowd before Covid-19 closed the BBL down.

“It’s a must-win game for us and we need to get back to our early-season form” he said. “We also need to avenge that league loss against Eagles and, of course we are the defending champions.”

By their own high standards, it's been a difficult season for Eagles, finishing bottom of the BBL Cup north group with only one win from seven games, and they are currently sixth in the BBL Championship table with a 4-6 record. But they shocked Lions when they handed them their first league loss of the season with a 96-84 victory at the Vertu Motors Arena and coach Vince Macaulay knows it'll be a tough match--up when they return to the north east

Corey Jackson leads an Eagles side who go into the game on a four game losing streak with 15.4 points per game, adding 4.7 rebounds and 3.3 assists. Duke Shelton tops Ian MecLeod's side in rebounding, averaging a 10.5, 13.7 rebound double-double while former BBL MVP brings an impressive 9.7 assists to go with his 13.6 points. One player who will need little introduction to London fans is Brandon Peel who is averaging 9.4 points and 6.3 boards since joining early in the league season.

Macaulay knows what to expect from the Eagles:

The Lions boss is also looking forward to having his whole roster available:

“Whisper it quietly but I think we might actually have a full squad for the first time in three months  No one’s in isolation, and we’re looking forward to the game. They’ve had their troubles and we’ve had ours, so it’s a big game for both teams.”