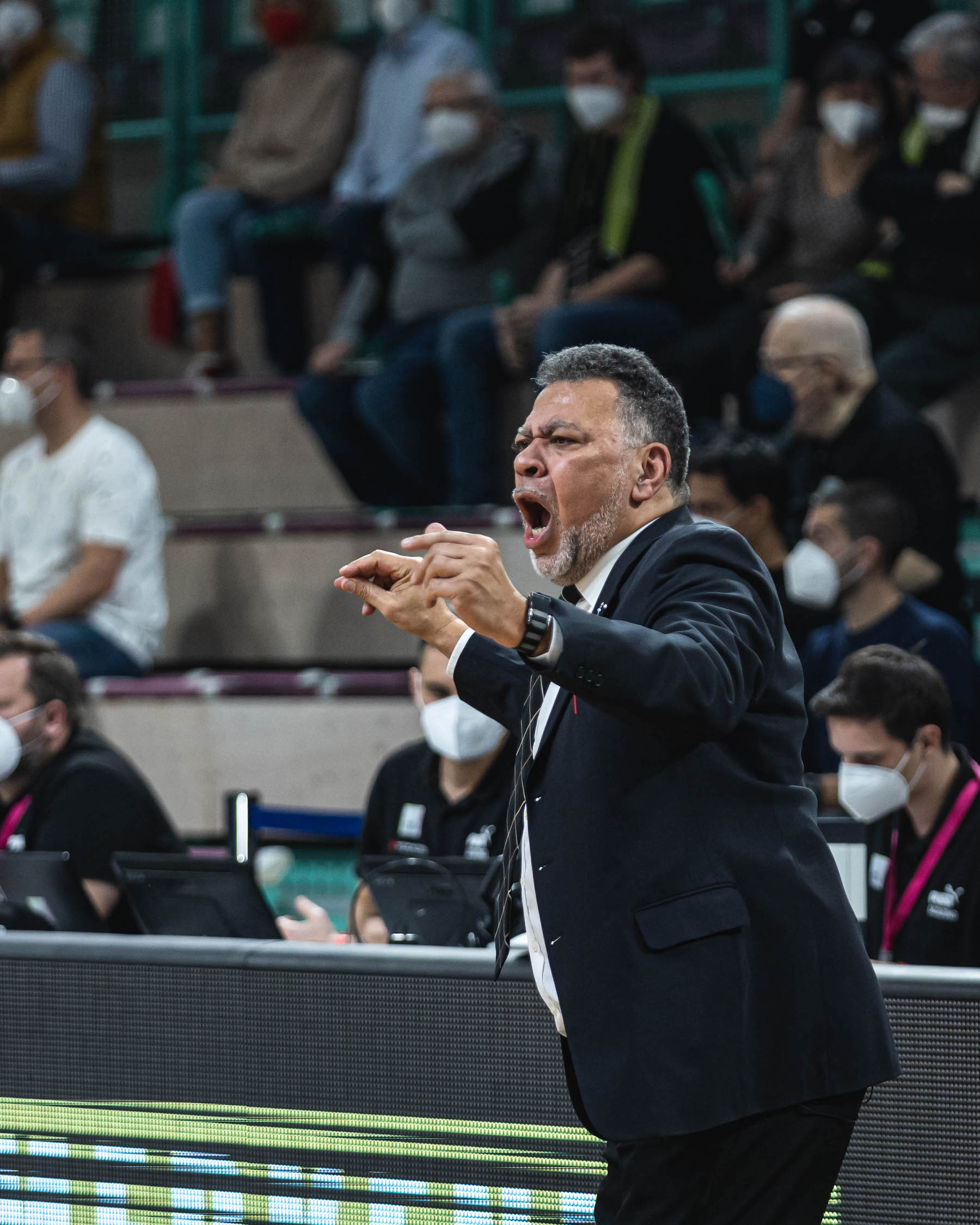 "We were focused and played at our tempo" - Lions boss

“I was really pleased with how we played in the first half, we were focused and played at our tempo” he said.

“But they have so many players who can play at a high level, and our fatigue in the third period allowed them to open a gap that we couldn’t come back from.

“The next step for our development it to be able to play at the level we managed in the first half for 40 minutes. Collectively we approached the game very well, Isaiah [Reese] and Marquis [Teague] did very well and Kylor [Kelleu] had an excellent game. We kept the pace where we wanted because that’s where our strength is.

“We were short-handed without Jordan [Williams] which effected our rotation, but we showed we can play at this level. Bahçeşehir took Effes – a EuroLeague team – to overtime at the weekend which shows what we were up against. Only by playing at this level will we improve.