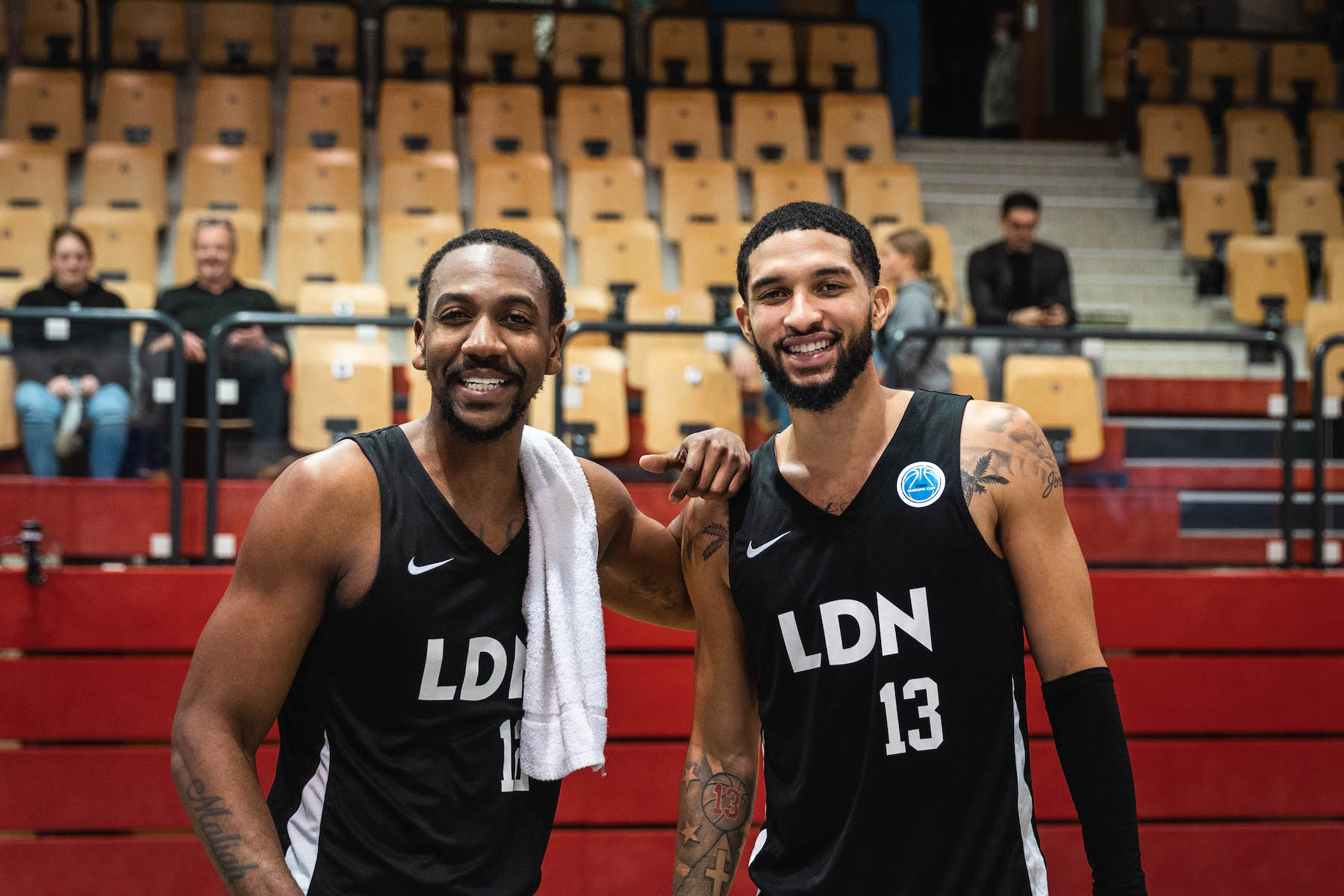 Top two in Europe Cup Group A meet on Wednesday

London Lions' coach Vince Macaulay is looking for his side to finish with a perfect Europe Cup first round record as they travel to Medi Bayreuth on Wednesday.

Both sides have already qualified for the second stage but although Lions can afford to lose the game by ten points, Macaulay wants a sixth straight victory in the competition: “Assuming lockdown rules don’t come in we’re excited to try to top the group" he said.

"There’s so many results going backward and forwards we don’t know whether a high seed will make much difference, but we just want to to try to win the group."

The sides met at the Copper Box three weeks ago, and arguably their best performance of the season saw Lions win 91-81. Dirk Williams had another big night with 19 points, a tally matched by Isaiah Reese who added four rebounds and as many assists. Aurimas Majauskas finished with 13 points. while Julian Washburn added 12 points and four assists, and Marquis Teague completed a balanced scoring attack with 11 points and four assists. Cameron Wells finished with a 21 point, ten rebound, ten assist triple-double for a Bayreuth side who started the competition as group favourites.

The game saw a clash of styles as Lions' shooting came on top over Bayreuth's inside presence, and Macaulay acknowledges that the Germans' domination in the paint causes difficulties for London: “Their two big guys caused us problems at the Copper Box and their captain Bastian Doreth didn’t play, so it’ll be a tough contest. I’m expecting a hot atmosphere there, and they won’t want a second defeat against an English team.”

Marcus Thornton leads Bayreuth with an average 15 points per game, adding 2.9 assists. American point guard Cameron Wells dishes out 7.5 assists to go with his 10.2 points, while big men Martynas Sajus (12.4ppg and 6.9prg) and Andrew Seiferth (11.5ppg and 6.7rpg) are effective at both ends of the court.

Macaulay is hoping that Reese is fit to play after missing Saturday’s BBL Cup victory against Sheffield Sharks: “It’s 50-50 whether Isaiah plays, but we have Marquis Teague to come in. Unfortunately we can’t play Andre [Lockhart] because FIBA don’t class him as home grown, but I’m sure we’ll be okay.”