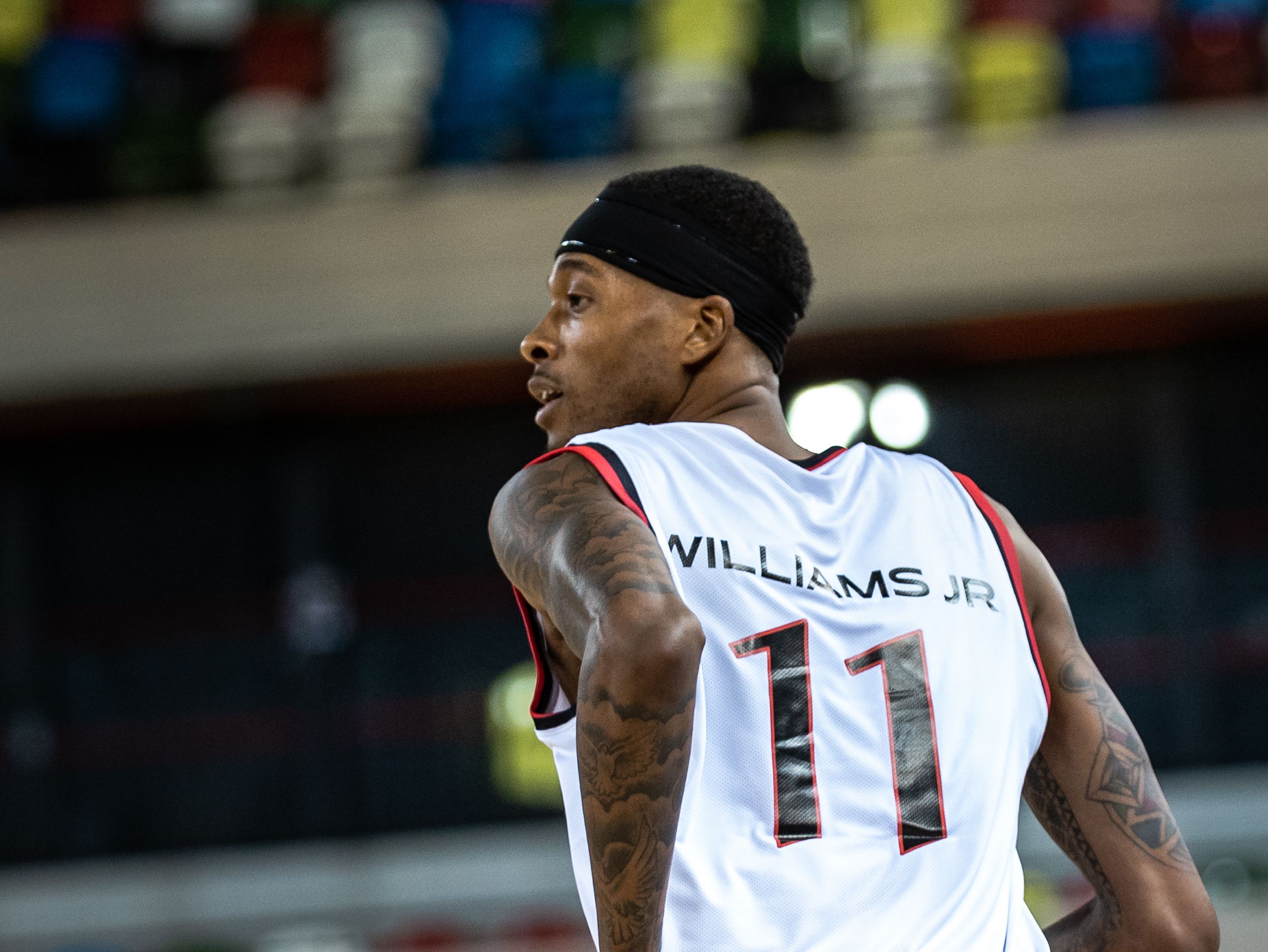 Macaulay looks ahead to Bristol

The two sides that have won their opening pair of BBL Cup south pool games meet at the SGS College Arena on Saturday evening as London Lions visit Bristol Flyers.

It’s a game that could decide which team wins the five-team group, and Lions will come up against a team that defeated Plymouth City Patriots 84-75 last Saturday before winning a thriller 85-84 at Leicester Riders the following afternoon.

Lions’ coach Vince Macaulay knows that his side will face their toughest BBL test of the season so far when they travel to the West Country: “They’ve started well with two wins, and the refresh in their line-up seems to have worked well” he said.

“Josh Rogers has really shown the kind of spirit needed from a captain, and the hard-working Raphell Thomas-Edwards does a great job for them. Their new American is due to make his debut, and it’s always a tight, tough place to play. It’ll be a good test for us, and I’m looking forward to it.”

Malcolm Delpeche’s second season in the BBL sees his lead Flyers with 16 points per game, while Thomas-Edwards is averaging 8.5 rebounds, 3.5 assists and 1.5 steals. Former Lion Shane Walker has made a quiet start to life in Bristol, averaging six points, 3.5 rebounds and 1.5 assists in 21.5 minutes per game.

Macaulay is hoping to have a fully fit roster available for the game: “Justin [Robinson] trained during the week and whether he plays on Saturday will be a game-time decision” he said. “Lorenzo [Cugini] should also be back after missing the Plymouth game with a tweaked ankle.”

Lions recorded a sweep against the Flyers in the BBL Championship last season, winning all three games by double digits.