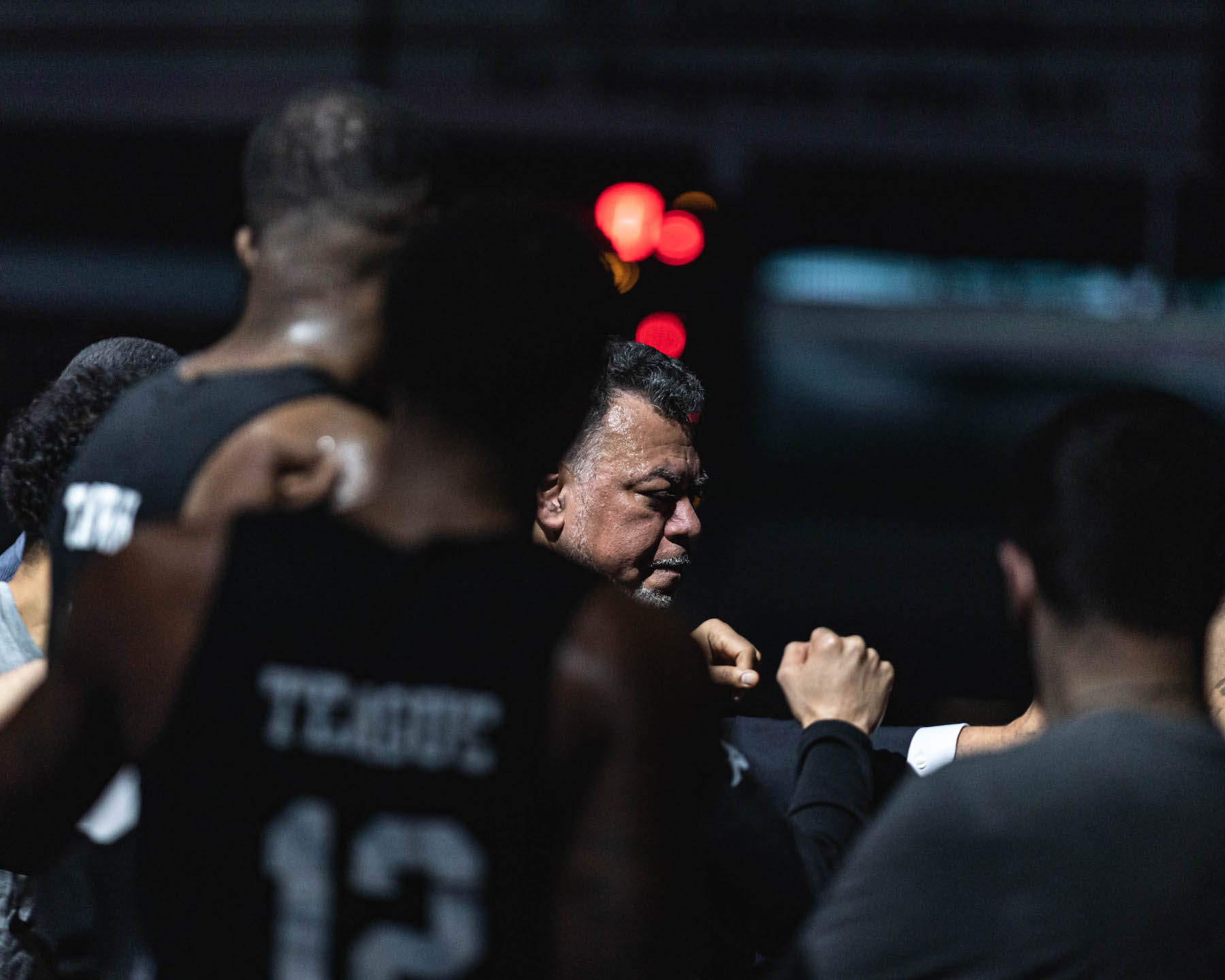 London Lions’ Head Coach Vince Macaulay has won the Kevin Cadle Molten BBL Coach of the Month award. The Lions were a dominant 4-0 in November's BBL Championship games, the only team with a perfect record, and progressed through to the BBL Cup semi-finals after topping their group and coming through a quarter-final fixture in recent weeks.

Lions won all four of those games by double-digits and twice went through the century mark, averaging 99 points per game in November. Overall, and across all competitions, they are currently the BBL’s best offence at an average of 93 points per game, and the league’s best defence, allowing opponents just 76 points per contest. Building on last season – when they won the BBL Trophy and were runners-up in both the Cup and Play-offs – the identity of Macaulay’s team is clear as they lead the league in transition scoring and fast break points, scoring a highly impressive 60% on the inside – by far the best in the BBL – and being the third most accurate three-point shooters.

That is enabled by a stifling defence as the only team in the league that holds opponents beneath a field goal percentage of 40%, while also blocking a league-high 5.4 shots per game led by the BBL’s leading shot blocker, Kylor Kelley.

Perhaps most impressively, Lions started November by opening their BBL Championship campaign – looking to go one better than last year’s second place – live on Sky Sports with a destructive 113-74 defeat of Cheshire Phoenix at the Copper Box Arena. As they have done numerous times this season, Lions stamped their authority from the off in front of the cameras, with a 14-2 start as Dirk Williams scored 10 early points; while one of the highlights of the month has been the growth of Jordan Williams, a transfer coup of Macaulay’s over the summer, as he posted a triple-double in that game of 11 points, 11 rebounds and 10 assists.

They were equally dominant in their BBL Cup quarter-final at home against B. Braun Sheffield Sharks, winning all four quarters and ending 100-68 victors as Lorenzo Cugini (28) and Dirk Williams (22) combined for half of their points. Lions had previously topped the BBL Cup South Group after beating rivals Leicester Riders 97-83 earlier in the month – Leicester’s only defeat of the season so far – in a strong finish as another new recruit, Isaiah Reese, had a near triple-double of 17 points, eight assists and eight rebounds. They rounded out November with a road win at Surrey Scorchers, again leading from tip-to-buzzer – in fact, across all four games in November, they have spent just six and a half minutes trailing.

Macaulay now leads his team into a busy December, with seven BBL fixtures and trips to Turkey and Russia in the FIBA Europe Cup.