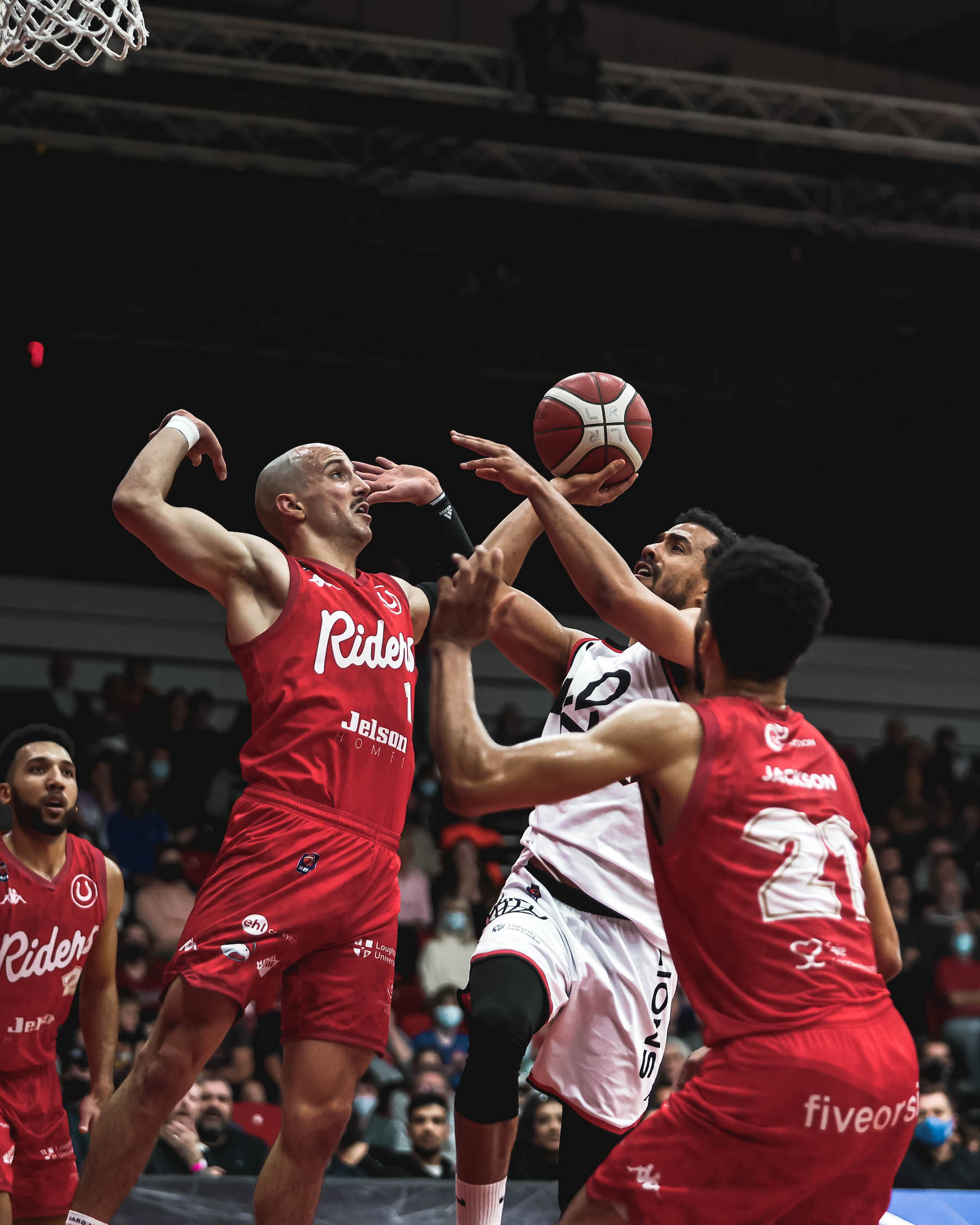 Lions edged out in Leicester

London Lions’ coach Vince Macaulay was philosophical after his side were edged out by Leicester Riders in the BBL Cup semi-final on Thursday.

Lions lost 79-74 on the night and 178-170 on aggregate as their run of three straight BBL competition finals came to an end, but Macaulay admitted that his side’s recent Covid-related postponements had played a part in the loss:

“We knew we would be rusty after 20 days without a game and collectively we only had three days of practice” he said. It was a case of damage limitation in the first half, and being 18 or 19 down at the break was just too much in the end.

“Losing Jordan Williams at half-time and not having Chris [Tawiah] affected out game and although we got close in the last few minutes, we just couldn’t get it done.”

Macaulay will now look for his side to bounce back as they travel to strugglers Surrey Scorchers for a BBL Championship game on Saturday afternoon.