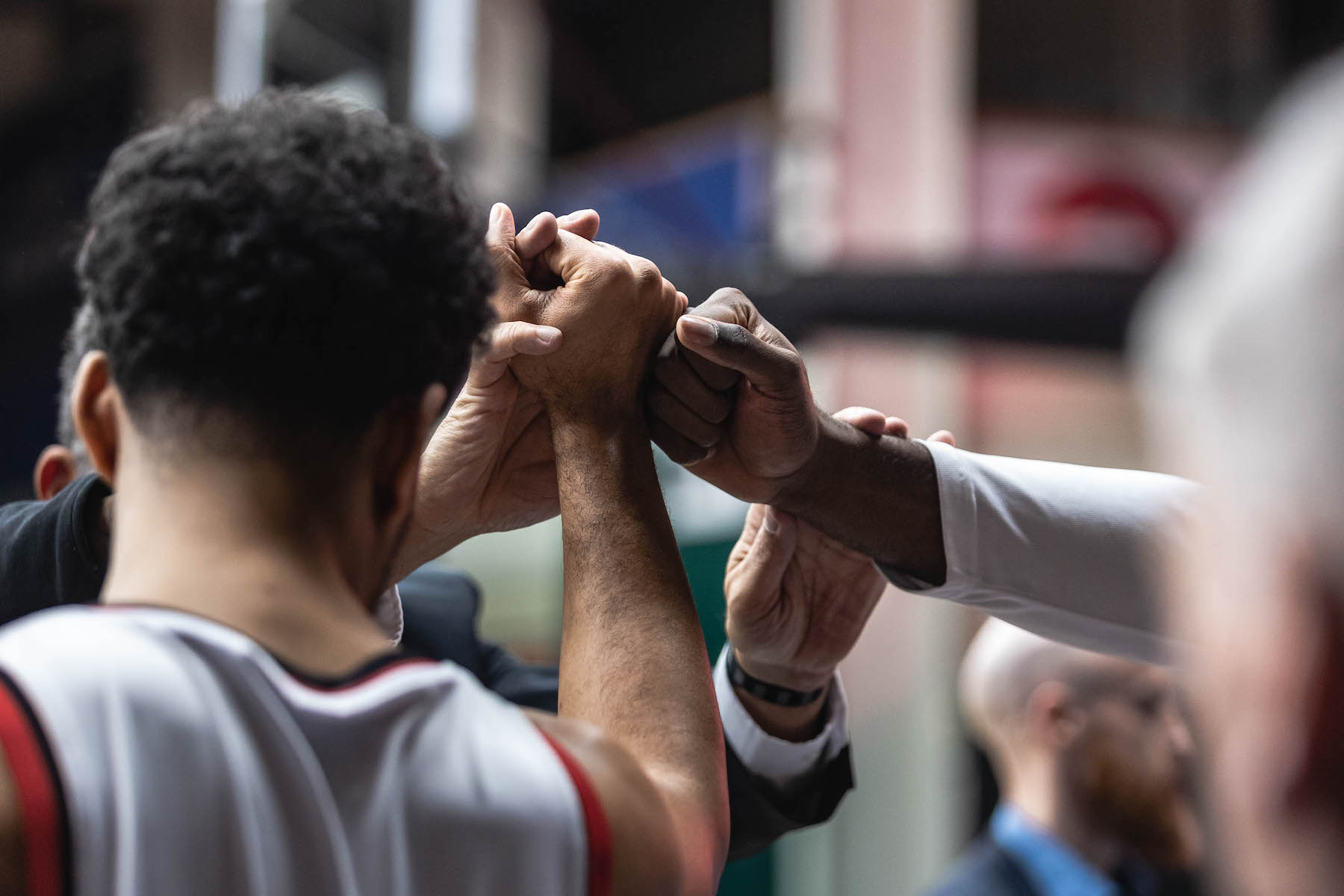 Sharks to visit in quarter-final on Saturday

London Lions’ coach Vince Macaulay was pleased to wrap up his side’s BBL Cup South group stage fixtures with a 97-83 at Leicester Riders on Sunday.

The game was switched from London due to venue unavailability, but a short-handed Lions side finished strongly to take top spot in the group with a 7-1 record.

“The main thing was to get the win and limited the starters’ minutes. We did that, and that was really pleasing” he said. “We rested Dirk William despite several of the British guys being injured, so to win the group despite that is excellent for us. We weren’t worried about who we would played in the quarter-finals, our plan was to win the game and worry about the next round next week.”

Having won the group, Lions will now face Sheffield Sharks in the quarter-final with the game taking place at the Copper Box on Saturday November 13, tip-off 5pm. The Sharks finished fourth in the North group with four wins from eight games, and were edged out of third place on the head-to-head decider against Cheshire Phoenix.