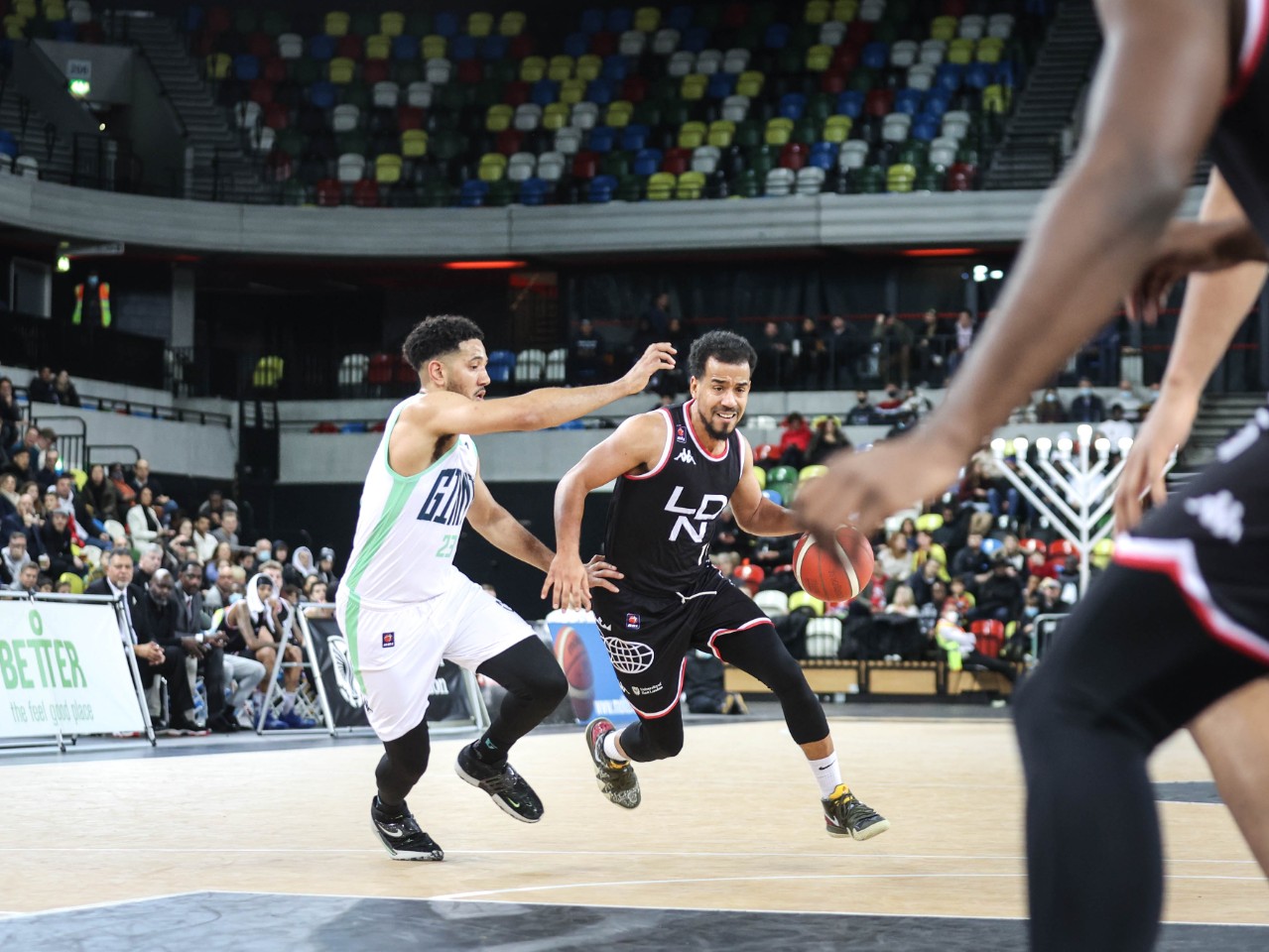 Macaulay pleased with bounce back

Lions put Eagles loss behind them in style

London Lions' coach Vince Macaulay was pleased with how his side reacted to their first BBL Championship defeat of the season as they defeated Manchester Giants on Sunday.

Lions saw their perfect league record end with a 96-84 defeat at Newcastle Eagles on Friday but bounced back to hammer Giants 107-80 at the Copper Box on Sunday.

"I was disappointed to lose on Friday" admitted Macaulay. "I felt that we didn't do ourselves justice. We were still in a strong position with four or five minutes to go but some exceptional play from Rahmon Fletcher got them over the line."

"We addressed the issues and changed our approach for Sunday and took care of business. I think we did a good job to limit them and that should help us when we play them twice more in the league."

"Jordan Williams picked up a knock in the first half, so we st him down for the second, but he should be okay for Wednesday's game in Turkey"