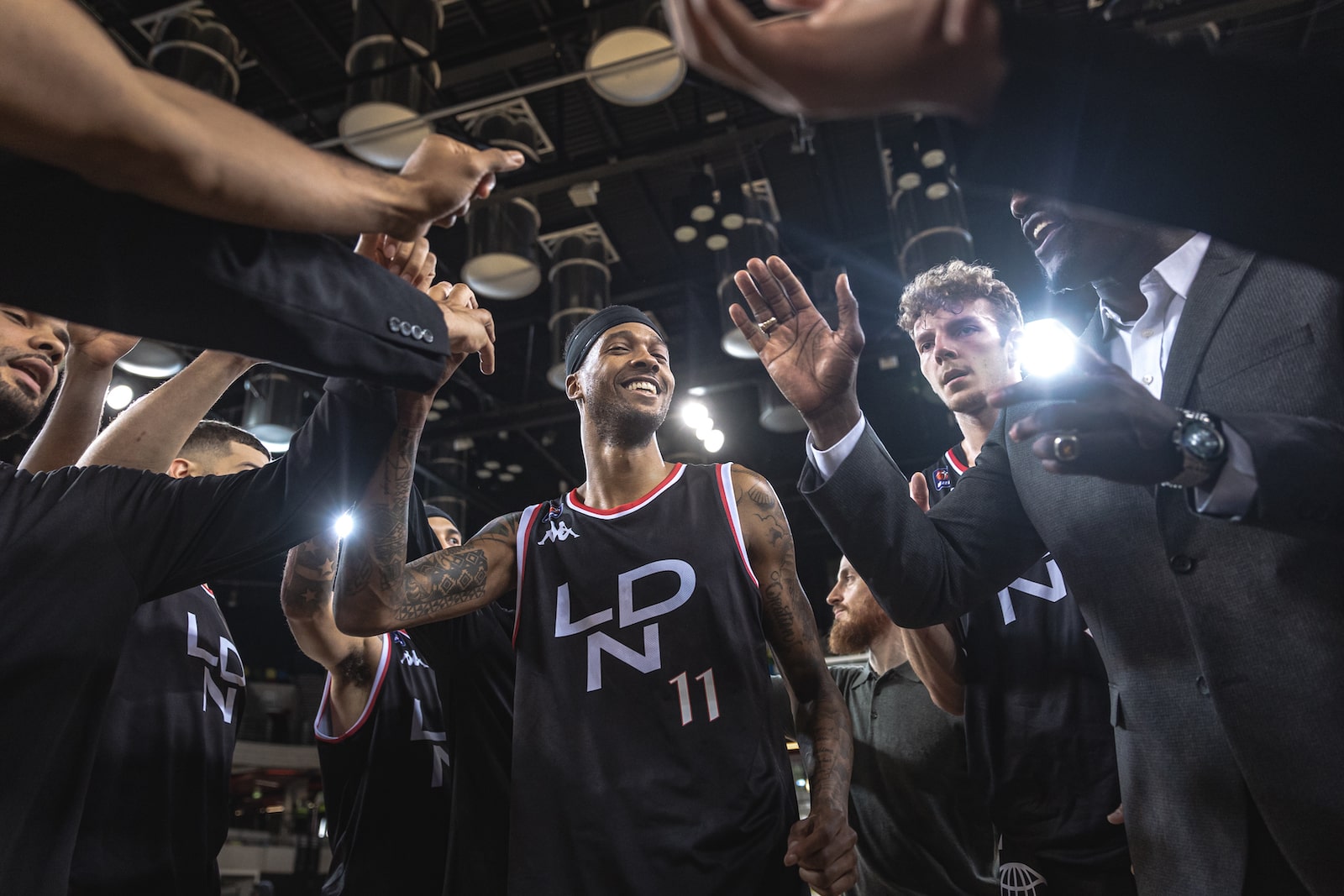 London Lions men finally make their Europe Cup debut on Wednesday evening as they travel to the Netherlands to face Donar Groningen.

Covid-19 protocols forced Lions to withdraw  from the competition last season, while the Dutch team have already been involved in Europe Cup action this season, hosting a four team qualifying tournament. Gmunden Swans were hammered 80-53 in the first round before they were beaten 81-73 by Benfica. However they were the  recipients of the bonus place available, and progressed to the group stage.

While his side found Treviso too tough in the Champions League qualifier, Lions’ coach Vince Macaulay believes that his side can challenge in the Europe Cup: “We’re going in with high hopes against a team who are a similar standard to us” he said. “We feel we can compete in the game, they have a couple of injuries and they sat those players out in their loss on Sunday, so we expect them to be back on Wednesday.

“It’s a real opportunity to get a win on the board which would be a massive boost ahead of our three home games. Playing Bristol was a good game for us, as they’re both big inside, and it’s good to see an ex BBL player [Matt Otten] coaching in Europe.”

Otten played for Cheshire Phoenix and the now defunct Mersey Tigers in the BBL and has seen his side split their last two games, losing narrowly to Zwolle after hammering Hague 91-52 least week. The former shooting guard is in his first season with Donar having led Yaost United to the DBL Cup final last season,  and he is also an assistant coach with the Dutch national team.

Donar are one of the biggest clubs in the Netherlands, having entered the league 51 years ago. The club won the national DBL championship seven times; along with six domestic cups and have the most fans in the their country, with approximately 1,700 season ticket holders and sells the 4,350 capacity MartiniPlaza out on a regular basis in the play-offs

The Lions travelled to Groningen on Monday afternoon, and were expected to practice twice on Tuesday before a shoot-around on Wednesday morning. They Europe Cup debut will tip-off at 19:00 BST and will be live on

‍The top two in the four team group to the second stage.