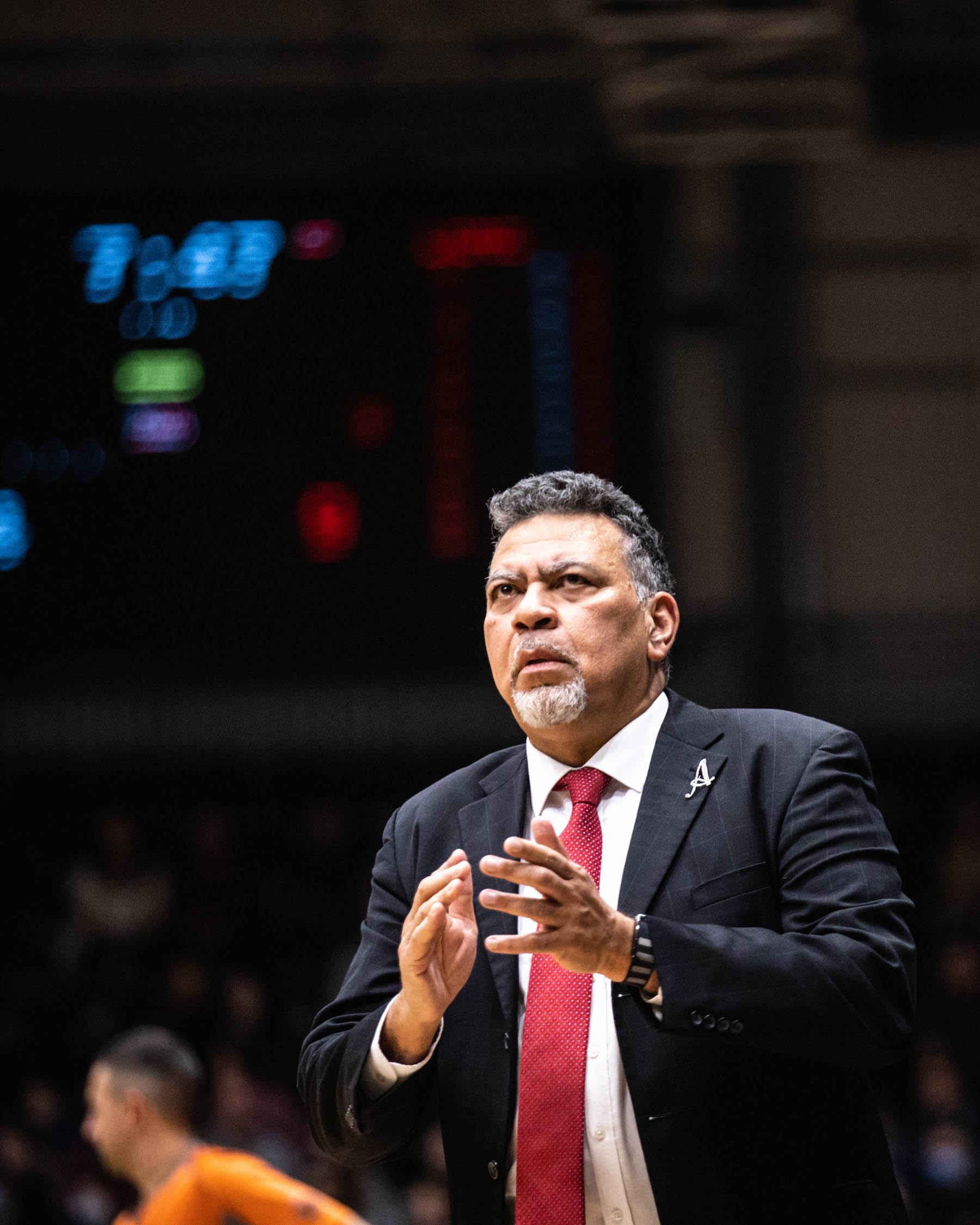 London Lions face a gruelling week as they depart the capital today with back-to-back FIBA Europe Cup games in Russia and Demark over the next week.

Vince Macaulay’s side travel to Moscow today before moving on to Saratov on Friday where they face Avtodor Saratov on Saturday. They then move on to Risskov to face Bakken Bears on Wednesday.

Having seen four straight games – including the original game against Avtodor - postponed due to Covid-19 protocols, Lions returned to action on New Year’s Day but could only field six players as they lost a thriller at Surrey Scorchers.

Coach Macaulay admits it’s been a difficult time for his team:

“It’s a challenge at the moment” he said. “Right now the busiest person at the club is the physio, and the most important thing is who passes their PCR test to get on the plane."

“We’ve had a few players who’ve had the virus, so they’re okay, but it’s clearly tough going for everyone.”

Macaulay knows the size of the task facing his side:

“They’ve only lost two games all season and they’re top of the Russian League, they’re a great team and it’s a massive test for us” he said.

“They’ve been sensational and have been a great team to watch. Keny Chery and Phil Scrubb are the best two guards we’re going to meet this season, while Derek Funderburk will be a handful.”

Despite all the difficulties Lions have faced with both the men and women competing in European competition during the Covid crisis, Macaulay believes it has been a worthwhile venture:

“Having two teams playing in different comp is tall order” he admitted. “But we’re learning from it, both operationally and on the court. The \teams are certainly gaining some great experience, and that can only be good for the club and British basketball.”

Saratov reached the second stage of the competition with a perfect opening group record of 6-0 before edging past Bears 96-95 on the road as Scrubb hit a trey in the dying seconds to seal the win. They lead the competition in scoring with an average of 96 points per game and are third in assists with 20.7.