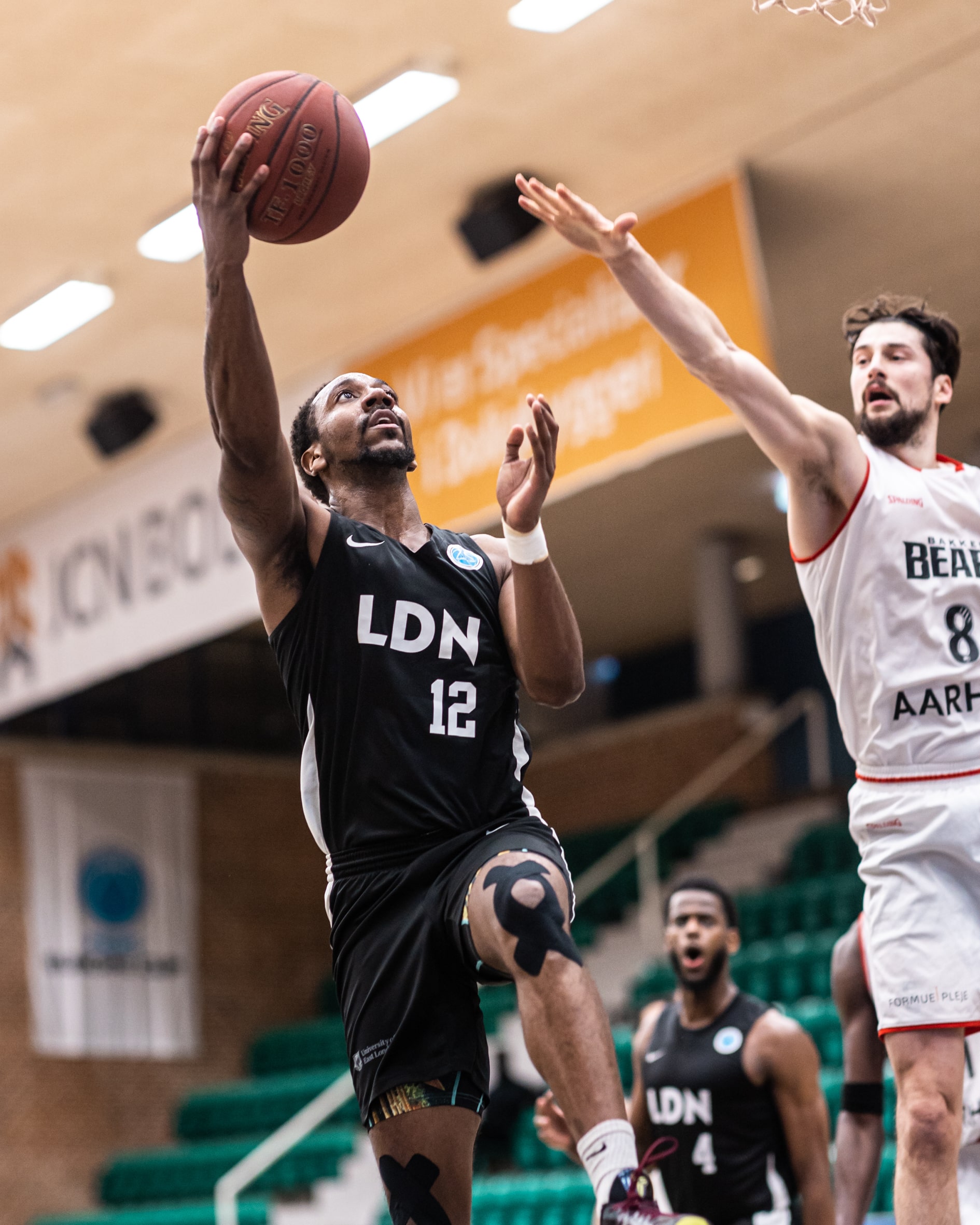 Vince Macaulay admitted that he was disappointed with his team’s display as they went down 95-80 at Bakken Bears in the FIBA Europe Cup on Wednesday night.

“I’m kind of disappointed with our performance” the Lions play-caller admitted. “We started okay, but Denmark’s on a full lockdown and I think playing in an empty gym effected us, especially after what we’d played in front of in Russia on Sunday."

“We were in the game until the two minutes either side of half-time when it went from being a two point game to a 15 point one. We had a couple of runs to get back in it, but their big hitting a couple key threes really hurt us."

“The foul trouble also hurt us. Marcus [Teague’s] fourth foul was calling out a play as the ref thought he was shouting at a Bears player, while Isaiah’s second intentional – that got him thrown out – really was ridiculous."

“It’s was a disappointing night all around, but we need to get over and move on to Newcastle on Friday.”

As Macaulay says, after a late night back in London, Lions begin their defence of the BBL Trophy with a trip to Newcastle on Friday evening.