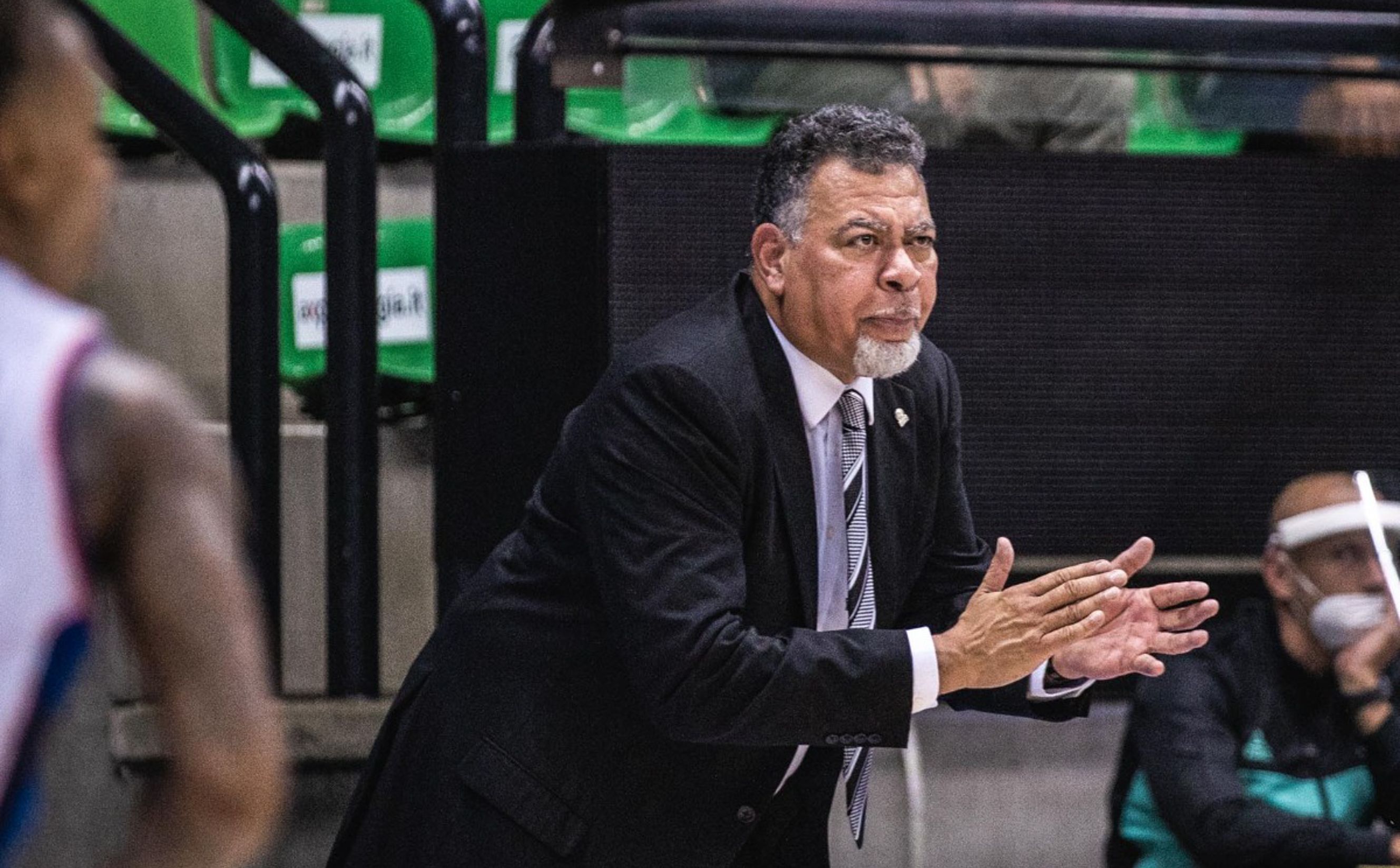 London Lions' men's coach Vince Macaulay had praise for the club's other teams after a sensational pair of victories.

"The women were tough on Thursday night" said Macaulay. "It was very impressive, laser focussed and they took Gran Canaria completely out of their game - wow!"

"It was a joy to see how hard these young British players worked at Surrey, they deserved the opportunity to showcase their talent, Zamakou who nailed the two pressure free throws is only 17, but for me the most poignant moment of the night was to see the lads go to the changing room, put on their school uniforms and head to the bus - truly awesome!"

Macaulay and the full Lions' first team were forced to sit out on Friday due to Covid-19 protocols but they return to action on Sunday afternoon when they face Plymouth City Patriots in the BBL Cup. Tip-off at The Copper Box is at 4pm and supporters are asked to pre-book to avoid queueing with tickets through TicketMaster.