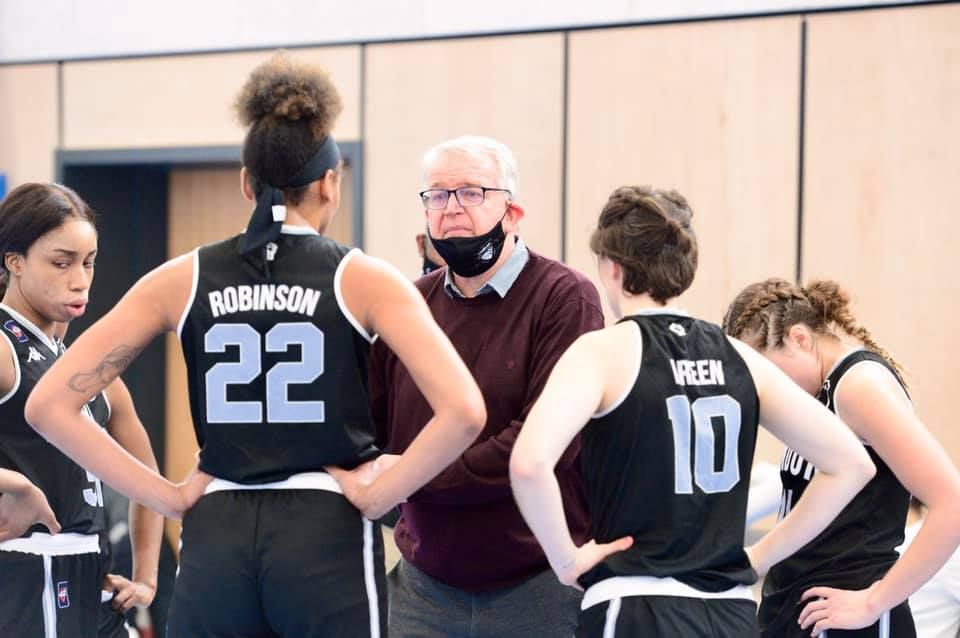 London Lions' women's coach Mark Clark is delighted with how his side's preparations are going despite taking a depleted squad to France this week.

With only six of his 11 senior players available, the Lionesses lost a pair of games against French champions Larndes, but the former GB play-caller was pleased with the performances: "We played really well against a side who will be in the EuroLeague this season" he said.

"We could have won the second game, but with depleted numbers we predictably ran out of steam. Our two American players aren't in the country yet, Jo Leedham was unavailable due to Covid protocols and Azania Stewart was also missing

"But it was a trip that was really worthwhile for everyone who could go, we just needed more players available. We now have a fortnight to prepare for our Euro Cup game against Gran Canaria. We have a tough few days of practice ahead of us, and I'm hoping we'll have most of our players available - although Shanice Beckford-Norton is away with GB for the 3-on-3 tournament.

"We're practicing throughout the weekend and during the week before playing Nottingham and, hopefully, Sevenoaks next week. Our Division One and Academy team are looking really strong and we have some great kids coming through, it will be great when we get a full senior team on the floor."