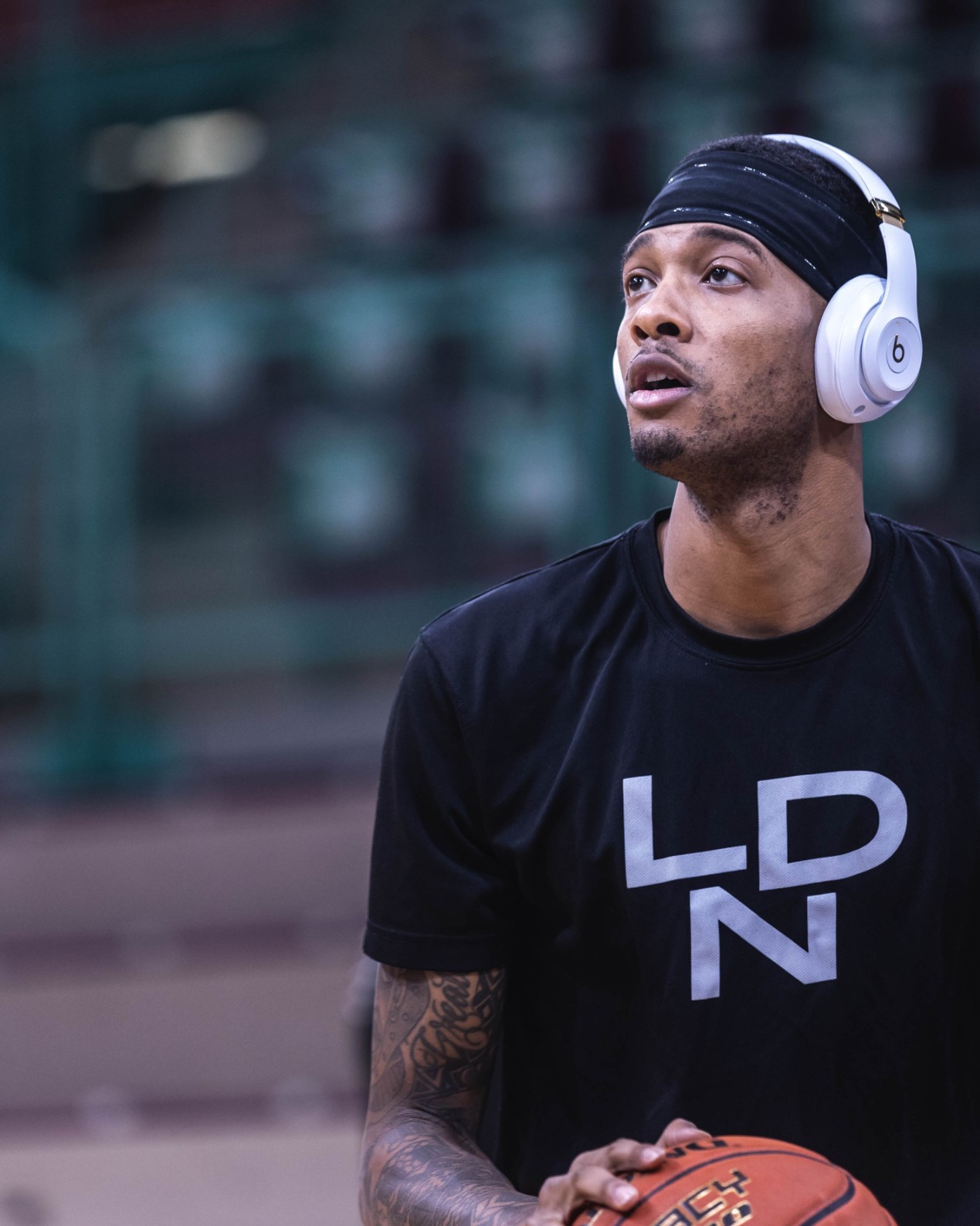 It’s a massive Saturday for London Lions’ NBL Division One teams as both face teams in the top two of their respective divisions.

Kestrels have been a dominant force in Division One in recent years, winning the regular season title in three straight seasons and have also won the last four National League knockout competitions. They went unbeaten in NBL competitions during the 2019/20 season and became the first second tier team to reach a major final when they beat three BBL sides on their way to the BBL Trophy final where they lost against Newcastle Eagles. They head into the game top of the table with a 7-1 record, with their loss coming against Thames Valley Cavaliers to end an unbeaten home run spanning three years.

Unsurprisingly, London coach James Vear expects a tough game for his young side:

“I watched their game against Leicester Warriors, and it’ll certainly be an interesting challenge” he said.

“We’ll see what we can do differently to exploit their very few weaknesses. They’re very hard to beat at home. One loss in three years is an insane stat, especially as they’re in the BBL Trophy. We’ll do our best and see what happens.”

The teams have already met in the L Lynch Trophy this season, with Kestrels winning 103-53 on the south coast. Summer signing Cole Gentry leads Kestrels in scoring (17.3ppg) and assists (5.8apg), adding 1.5 steals, Another newcomer to the Kestrels, Kemel Archer, is pulling down 10.3 rebounds to go with 9.1 points, while former Lion Orlan Jackman posts a reliable 10.4 points, 5.9 rebounds, 2.4 assists and 1.5 steals in just 22.5 minutes per game.

Meanwhile David Lavinier’s women’s team will host a Riders side who have only one loss in their six league games and have also progressed to the National Cup third round.

After a heavy loss in Bristol last week, Lions will look to bounce back and move away from the lower reaches of the table.