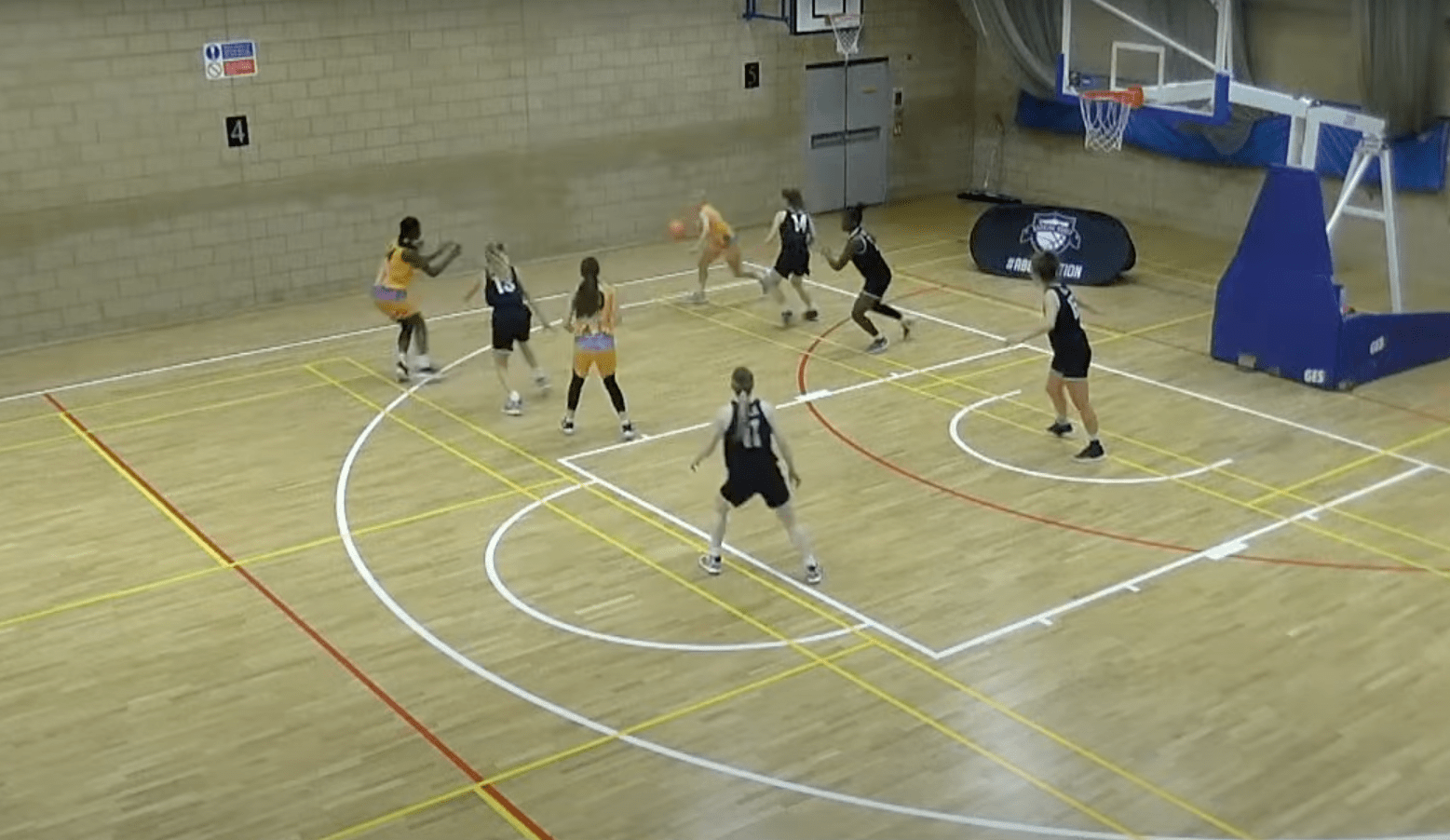 There were mixed results for London Lions women’s second team over the weekend as they suffered a heavy loss in the league but progressed in the National Cup.

David Lavinier’s team found points at a premium as they suffered a 64-27 home loss against league leaders CoLA Southwark Pride, on Saturday.

Lions scored just seven points in the second half and went 0-15 from three-point land as they fell to their third league loss in four games.  While the visitors were also cold from outside the arc, going 2-20, they outrebounded the young Lions 48-28 to continue their perfect start to the season.

Pride scored the first seven points but Lions hit back as and-ones from Marvill and Janneh helped them make it a one point game with an 8-2 run. But only Clementina Odom troubled the scorer again in the first period as CoLA closed it out on a 14-2 run before scoring the first four points of the second quarter on their way to a 37-20 half-time lead despite Marvill’s late lay-up.

It didn’t get any better in the second half as Janneh’s jump shot midway through the third period was the only score of the quarter, splitting 9-0 and 8-0 runs as the visitors led 54-22 at the final break before outscoring Lions 10-5 in the fourth frame.

It was a quick turnaround for Lions as they returned to action the following afternoon to progress to the National Cup last 16 with a 99-77 home victory against Northamptonshire Titans.

Janneh was back to her scoring best with 36 points, while Nicholle Laviner put the previous day’s poor shooting behind her to finish with 22 points and Marvill added 18 to set up a trip to Anglia Ruskin University in the last 16.