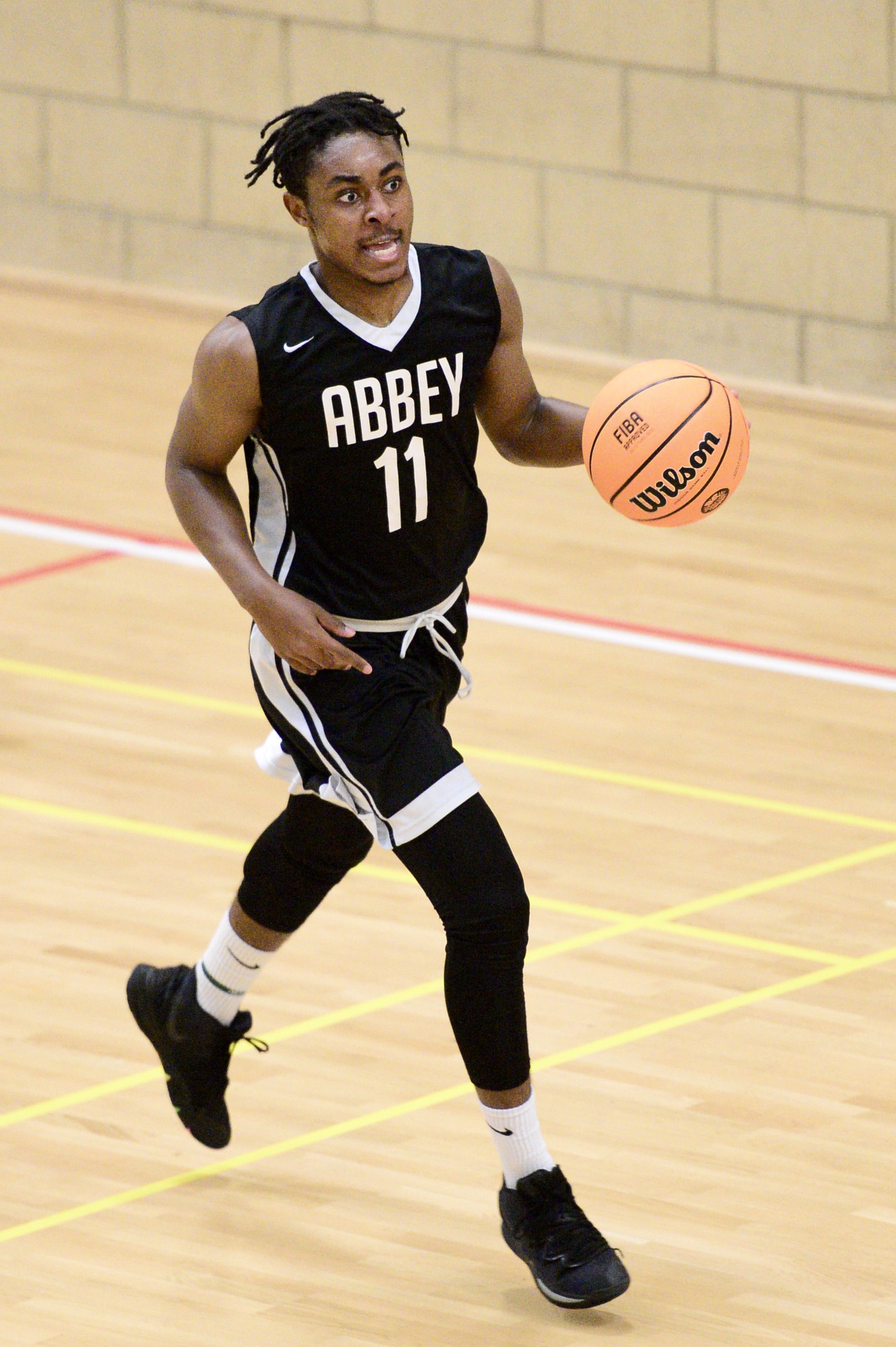 There were mixed results for Lions’ two NBL Division One teams as they opened their league campaigns on Saturday.

“It was a really good win” enthused men’s coach James Vear. “I think it was the first time I’ve won there and, and it’s a difficult place to get anything from so to get an away victory to start with is great. They have the same core from previous seasons, we knew that Delaney Powell would be their main offensive threat, and we worked on a game-plan to stop him.

“We wanted to get off to a fast start and we blitzed them in the first quarter. From then on we were in control and although they got it back to ten points in the third period the older guys took control and Reece Sundimalt hit some big shots to make sure we got the win.”

As Vear commented, Lions started strongly at Leicester, racing into a 26-9 first period lead before extending the advantage to 48-29 going into the locker room. Warriors pulled it back to 61-51 at the final break, but a 22-12 fourth period wrapped up the win for the visitors.

Brandon Tchouya led the Lions with 18 points while Jase Harrison added 17 and both Bradley Kaboza and Sundimalt had 16 points apiece.

Meanwhile, a big game from Fatmata Janneh wasn’t enough to prevent the young Lions women suffering an opening day loss. Janneh finished with a 27-point, ten rebound double-double for David Lavinier’s team, adding four assists in a 40 minute performance. Neve Marvill finished with 15 points and six rebounds in a game where Lions only converted 30 percent of their field goal attempts.

Janneh hit the Lions’ first eight points as they started well to lead 8-6 after five minutes, but that was as good as it got for the young visitors as Solent went on a 15-1 run leading 23-9 going into the first break.

Janneh opened the second period scoring but Lions never managed to get the deficit into single figures, and they trailed 39-23 going into the locker room. A Sancia Brydson triple made it a ten-point game with three third period minutes remaining but that was as close as they came, with Kestrels leading 57-41 at the final break before wrapping up the win with a 20-12 fourth period.

In the junior NBL, Lions under-18 boys suffered overtime heartbreak against Canterbury Academy Crusaders as they went down 79-71. It was nip and tuck throughout the first 40 minutes, but the overtime period proved to be too much for the Lions as they were outscored 9-1.