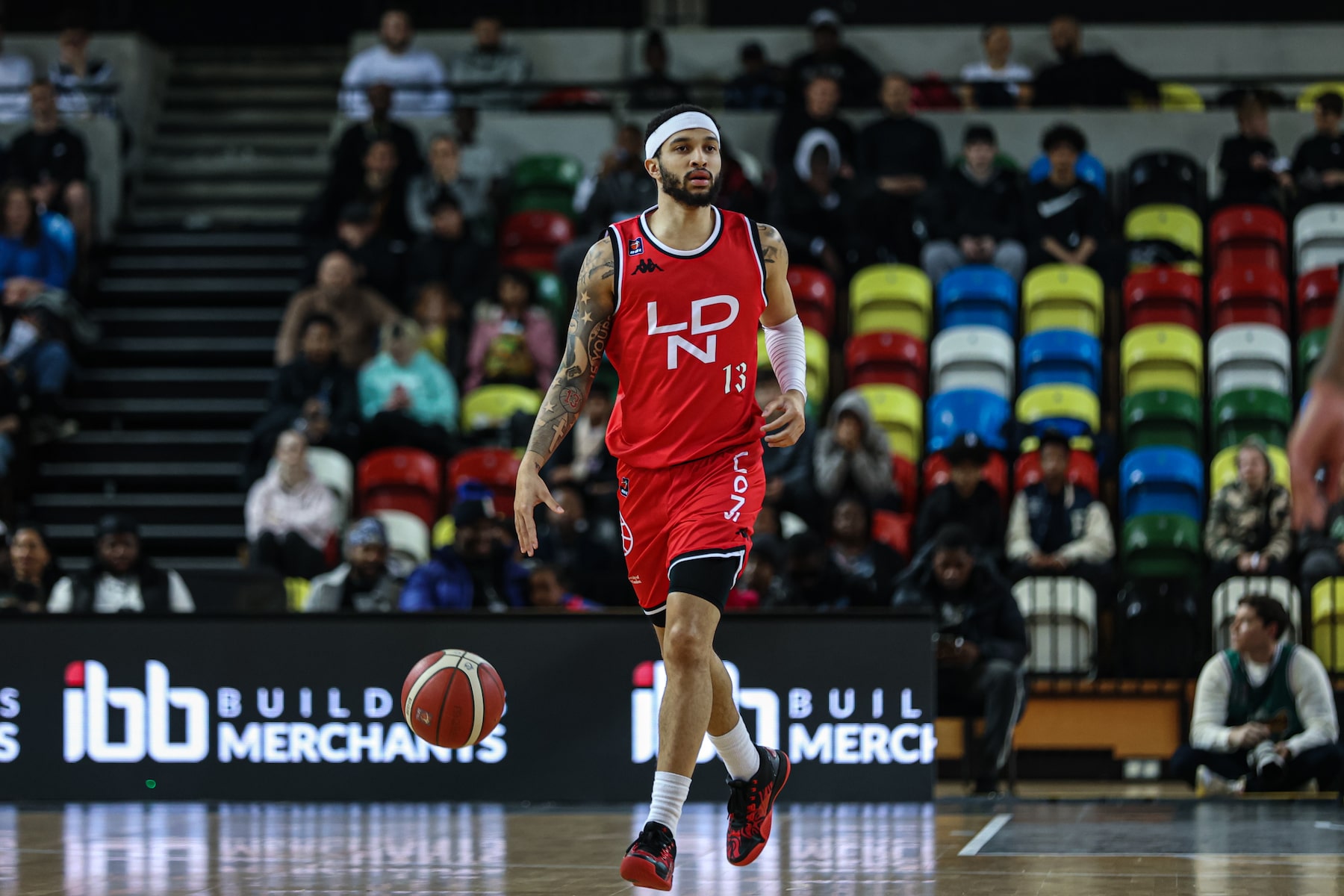 Lions have completed a Molten BBL Player-of-the-Month award double for April as guard Isaiah Reese has followed in Shanice-Beckford-Norton by winning the final monthly trophy.

The 25-year-old native of Miami – formerly with the Santa Cruz Warriors of the NBA G-League – carried a heavy load across 10 games in a busy month, averaging a league-high 21 points, with five assists, four rebounds and two steals per outing, shooting 37% from the three-point line.

Reese finished the regular season as the league’s leading scorer at 19 points per game and also top five in assists (7), while he has made more three-pointers in the league campaign than any other player (70).

Lions faced a number of key contests in the month against fellow top four contenders, winning their last three games including crunch ties against Cheshire Phoenix and Manchester Giants on the final weekend. Against Giants, Reese played all 40 minutes and finished the campaign with a season-high 32 points on six made three-pointers, with eight assists and five rebounds to ensure third place and push Giants out of the top four.

Two days prior he had his second-highest points haul of 26 points at the Copper Box Arena against the Phoenix, shooting 10-14 (71%) from the floor and another 6-7 (86%) from three-point range, with seven assists.

He was also the hero to open the month, as Lions came from behind to beat Bristol at home, winning the fourth quarter 24-11 as Reese scored eight points, with two assists, two rebounds and two steals.

Lions finished the month with a home victory in the Play-off quarter-final first leg against Phoenix, Reese with 16 points, eight rebounds and five assists, and although yesterday's 28 point haul in the semi-final second leg didn't count towards the award his display - particularly in the first half - went a long way to securing a place in the final at the O2 Arena on Sunday 15th May.