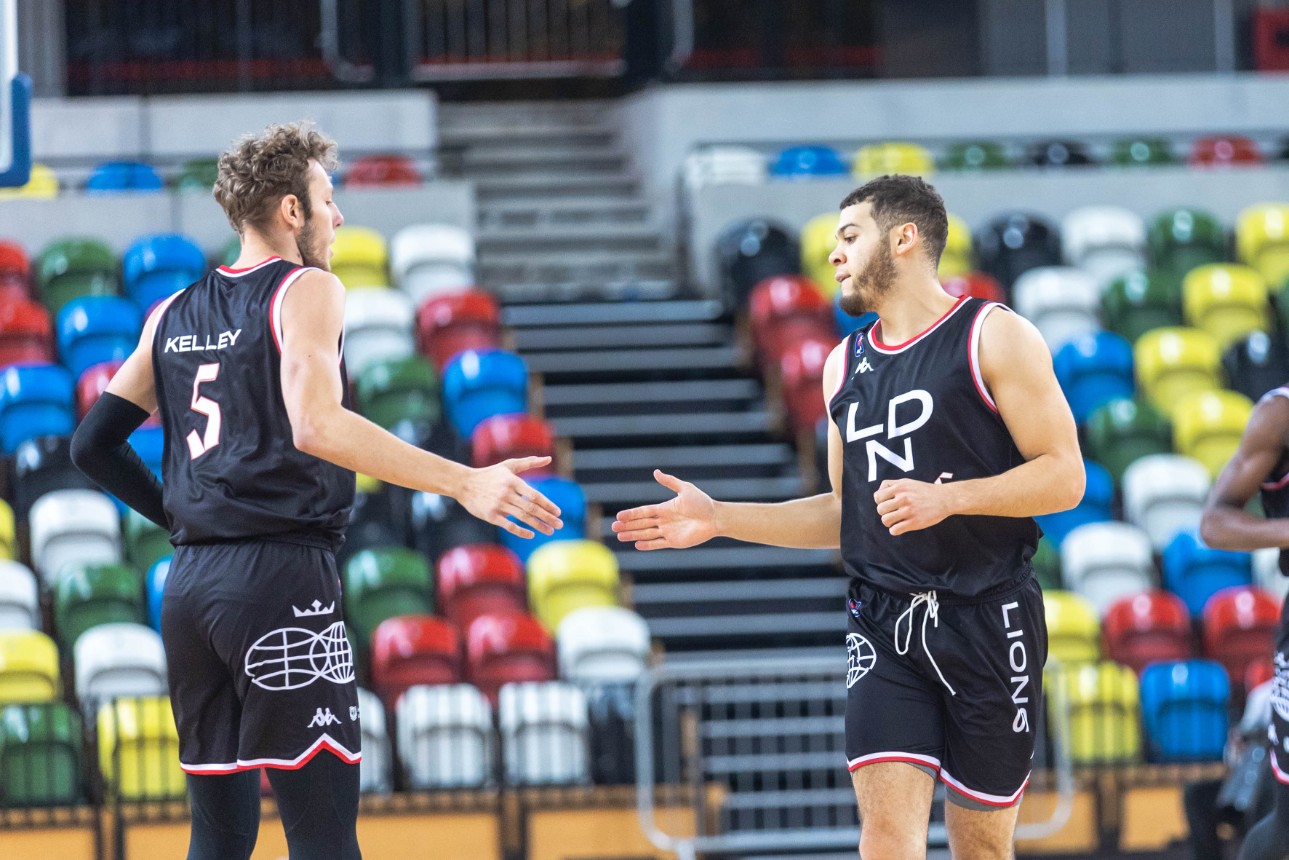 There’s a repeat of last season’s BBL Play-off final on Friday night as Lions make the long trip to the North East to face Newcastle Eagles in the BBL Championship.

The loss of point guard Justin Robinson through injury proved crucial that day as Eagles lifted their 27th piece of silverware in club history with a 68-66 victory. The teams also met in the BBL Cup final where Eagles overcame a Lions-side missing several players due to Covid-19 , winning 84-77 at Morningside Arena, The teams split their two games in the group stage of the competition, each winning on the road, while Eagles won the league season series 2-1/

By their own standards Newcastle are having a poor season, having finished bottom of their BBL Cup with a 1-7 record and go into Friday’s match-up sitting sixth in the Champions table with two wins and as many losses. Their league wins have come against basement pair Plymouth City Patriots and Surrey Scorchers while their losses were against Sheffield Sharks and Bristol Flyers.

Despite their indifferent start to the season, Lions’ coach Vince Macaulay expects Eagles to provide a tough test for his side: “Going on the road to Newcastle is always difficult, and we need to be very wary of a team who will be hurt by not starting as they’d have liked” he said.

“Adding Brandon Peel makes them a very different team, we need to take care of the ball and make sure we come home with the win.”

It’s Lions first game back in BBL Championship action, and Macaulay reports a clean bill of health for his players, with Jordan Williams returning from international duty with Great Britain.