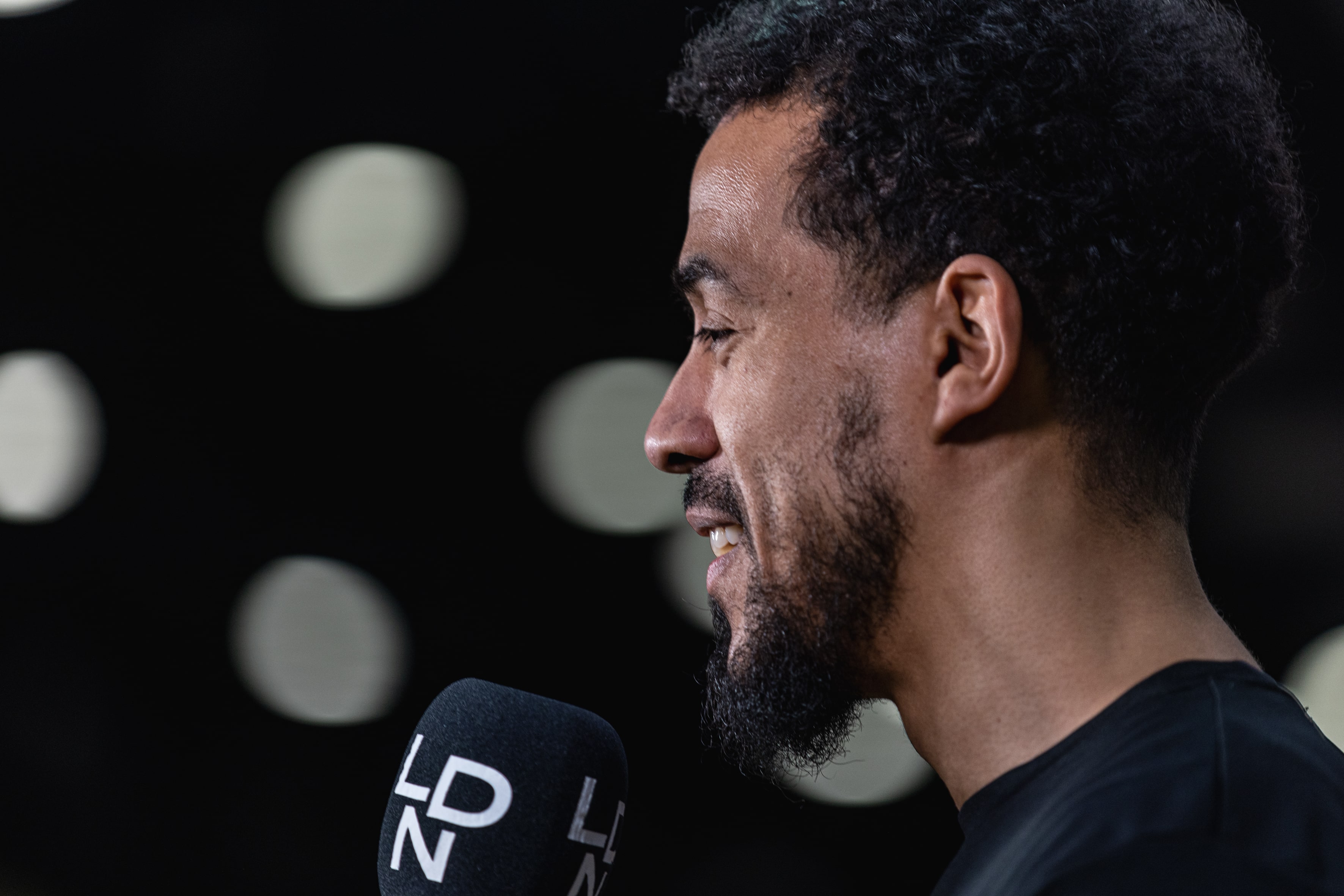 Although he will miss Lions' play-off series against Cheshire Phoenix, captain Justin Robinson is still confident his side can progress to the semi-finals.

London will host number six seed Phoenix at the Copper Box on Friday night and travelling to the Cheshire Oaks Arena for the second leg on Sunday.

The winner on aggregate will progress to the semi-final, with Robinson's season over after suffering a serious knee injury a fortnight ago he said

"We need to come out strongly and play with a sense of real urgency", "We were the aggressor when we played them last week, and we need to continue that. The guys need to stick to the game-plan, following the scouting report and remember it's a two-leg game. Friday's game is only the first half."

Having played against Phoenix three times this season, Robinson knows what to expect from Friday's visitors

"Namon Wright is their main scorer and we need to take good care of him, while Larry Austin won the MVP when they beat us in the [BBL] Trophy final. But Levi Bradley always plays well against us for some reason so we need to limit him, and then there's Teddy [Okereafor] who keeps them calm. They have a good, scrappy team, and they beat us in the final, so they have that leverage over us. We won big last week, and we swept them in the league, but it's a new season when the play-offs start.

"I'm okay, there's no point in complaining" he said. "I'm wearing a knee brace and I'm pretty housebound, but I managed to get to the Copper Box last Friday as it was a game for coach Andrea [Norton] and I wanted to make an appearance.  I'm watching a lot of NBA and not getting too deep in my thoughts, but I'm looking forward to Friday and hope the guys can get through to the semi-finals."