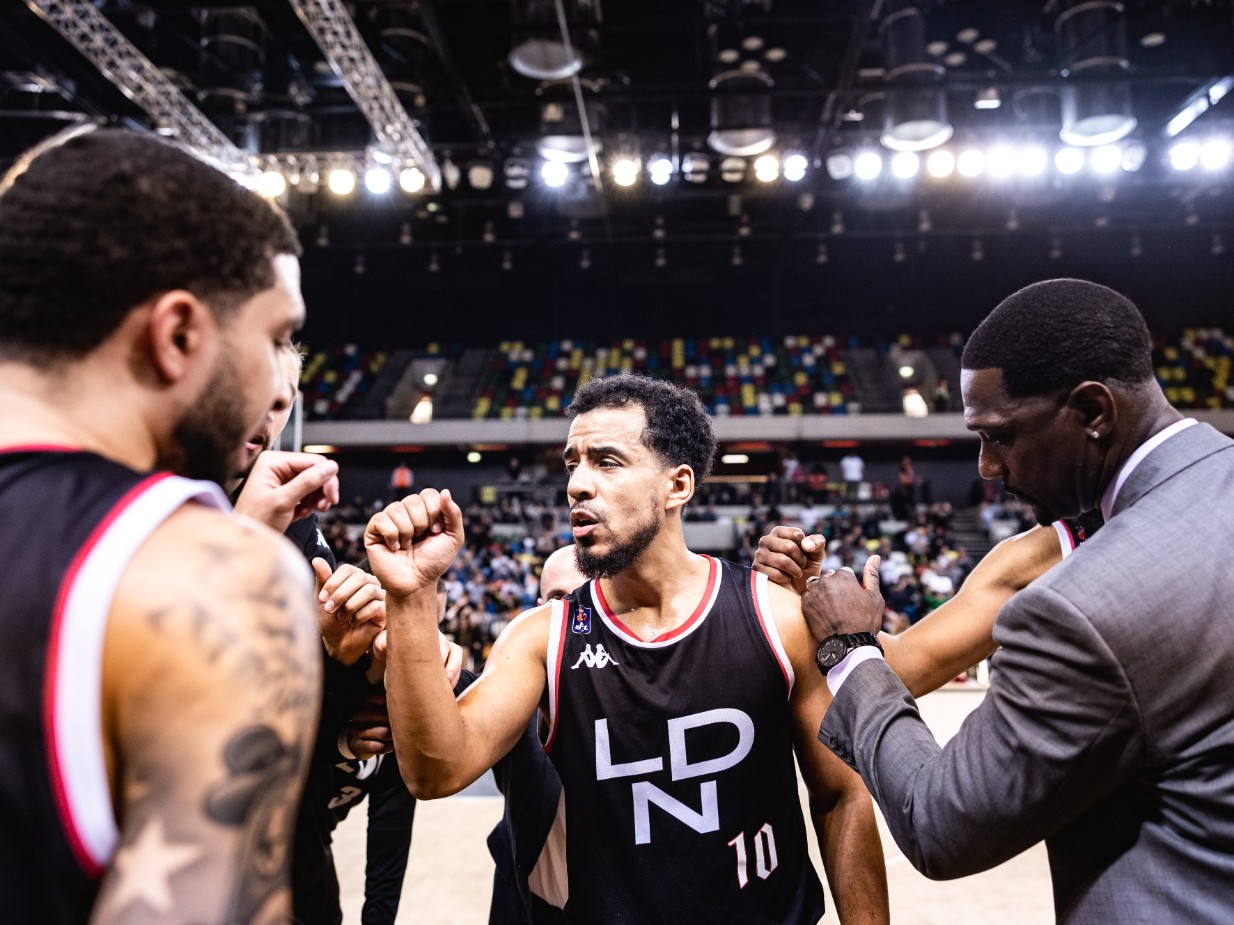 Lions' captain Justin Robinson believes his side can overcome the challenge of Bristol Flyers and reach the BBL Championship final.London travel to Bristol on Friday evening before hosting Andreas Kapoulas' side on Sunday, 5.30pm with the winner on aggregate progressing to the final at the O2 on Sunday May 15.

"Bristol play hard and they’ll always be in the game, but if come out play our best basketball and play with a sense of urgency we can win" said the Lions captain who will miss the rest of the season due to a knee injury.

The Lions have won six of the season meetings between the sides this season, but Robinson doesn't believe that will be a factor in deciding with team reaches the final:
“They beat us at home last time and even though we won the other games that won't make any difference this weekend" he said, "Sometimes even though you’ve beaten a team a few times it doesn’t indicate how good they are. Bristol are a really physical team, they’re the best rebounding side in the league and they’re great at the guard spots.  Marcus Evans and Matt Miller have both had good seasons, and and they’re well coached. .

"But we need to take care of business and hopefully we'll start off by having a good game in first leg. The best way to win a two-leg tie is to not worry about the aggregate score, but to win both games."

Lions had a roller-coaster of a two-leg quarter-final against Cheshire Phoenix and Robinson admitted it had been tough to watch: “I told the guys don’t every do that to me again!" he said, "it was a bit of a heart-attack situation but I’m really happy with the way the guys responded and proud they kept fighting."