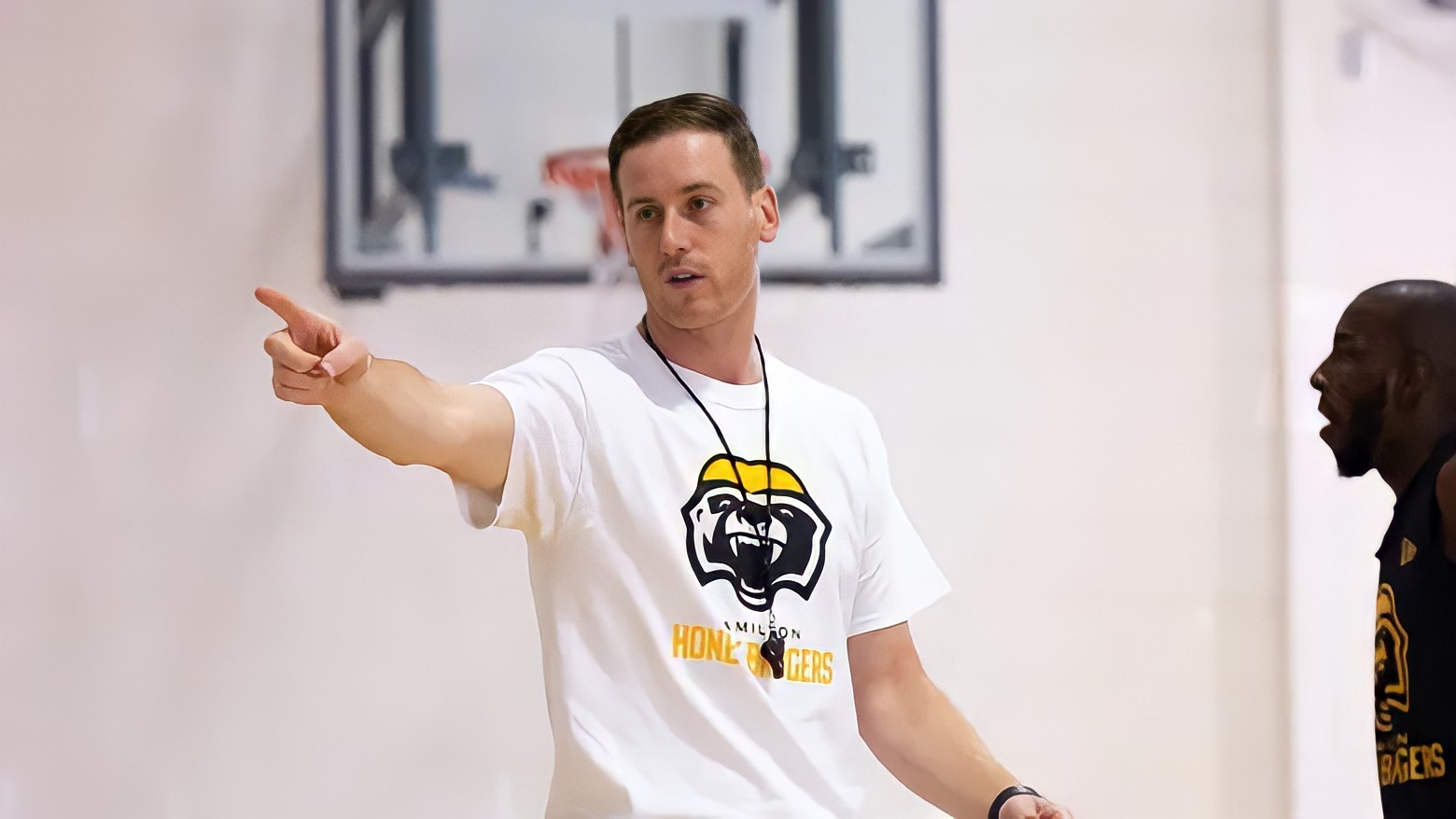 The London Lions are pleased to announce Ryan Schmidt will be taking over as Head Coach ahead of the upcoming season. ‍

“It’s a great honour to be named head coach of the London Lions. I want to thank the 777 ownership and the entire Lions organisation for the opportunity to help bring their vision forward.”

Coach Schmidt has a breadth of top-flight coaching experience, having spent four seasons as working an assistant coach with Toronto Raptors NBA G-League affiliate, Raptors 905, before spending 3-years as Head Coach for the Hamilton Honey Badger of the Canadian Elite Basketball League.

“I have been fortunate to work and learn under some great coaches in my professional career thus far and will bring that experience with me as we continue to build this club.”

He went on to add,‍

Rounding out the coaching staff this season will be Robert Youngblood, Nikhil Lawry, and Polat Kaya.

Season tickets will be going on sale soon as we look forward to welcoming fans back to the Copper Box ahead of the upcoming year.